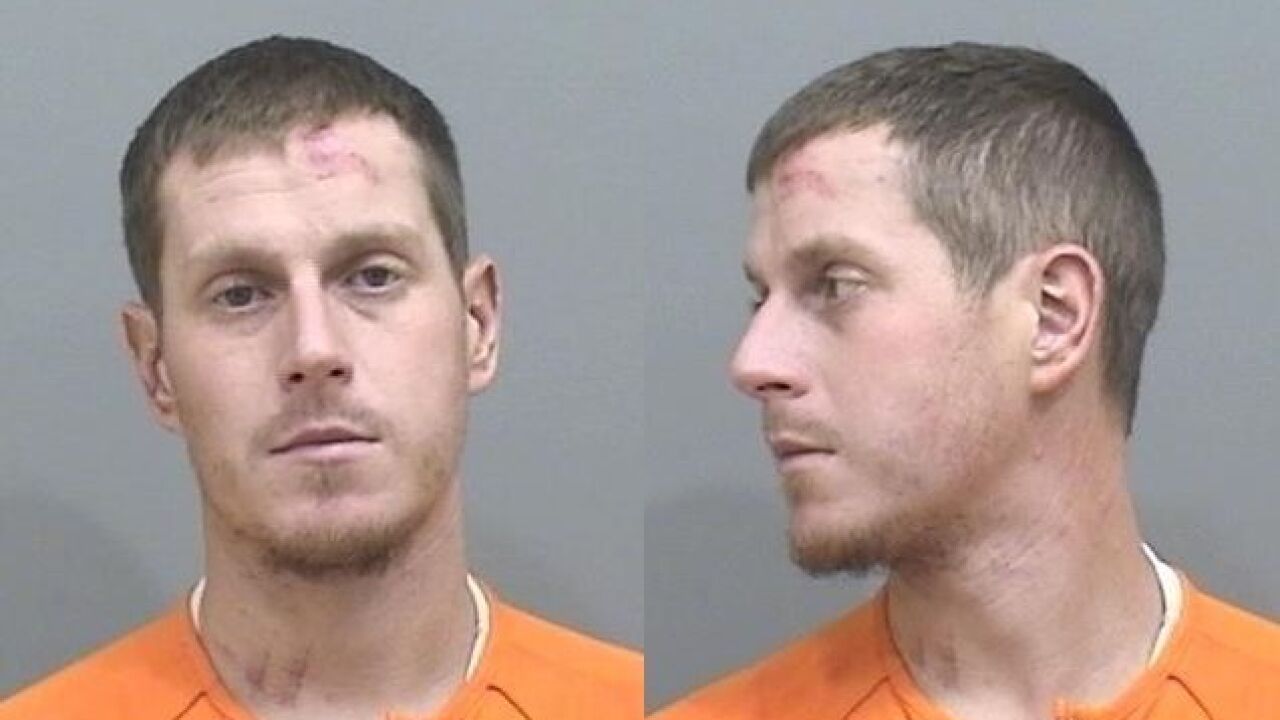 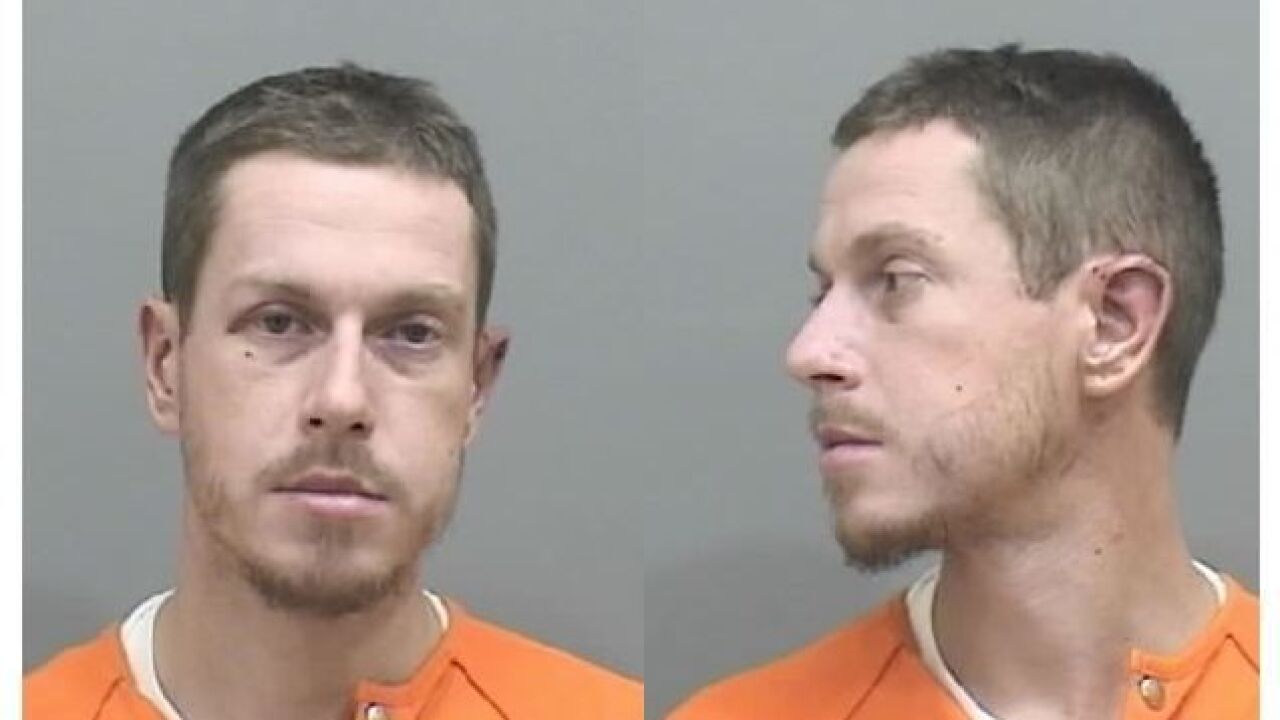 At about 6:14 a.m. Saturday, deputies were dispatched to the I-43 northbound off-ramp at Highway K within the town of Kossuth for a report of two men physically fighting outside a parked 2006 Honda Accord. Prior to deputies arriving, the men entered the vehicle and continued northbound on I-43. At about 6:23 a.m., deputies and EMS were informed that the vehicle in question was involved in a rollover crash on I-43 south of Schley Road within the town of Cooperstown.

The preliminary investigation indicates 33-year-old Corey Knepp from Republic, Mich., was operating the vehicle when it abruptly entered the east ditch and overturned. A 29-year-old woman, Emily Lapointe from Iron River, Mich., was ejected from the vehicle and was pronounced dead at the scene. Manitowoc County Coroner Curtis Green indicated blunt force trauma was a contributing factor to her death. Corey Knepp and his twin brother, Tyler Knepp, also from Republic, Mich., were both transported by ambulance to Aurora BayCare Medical Center in Green Bay for non-life threatening injuries.

The initial physical altercation and the cause of the crash are still under investigation by the Manitowoc County Sheriff’s Office, Wisconsin State Patrol, and Manitowoc County Coroner’s Office.