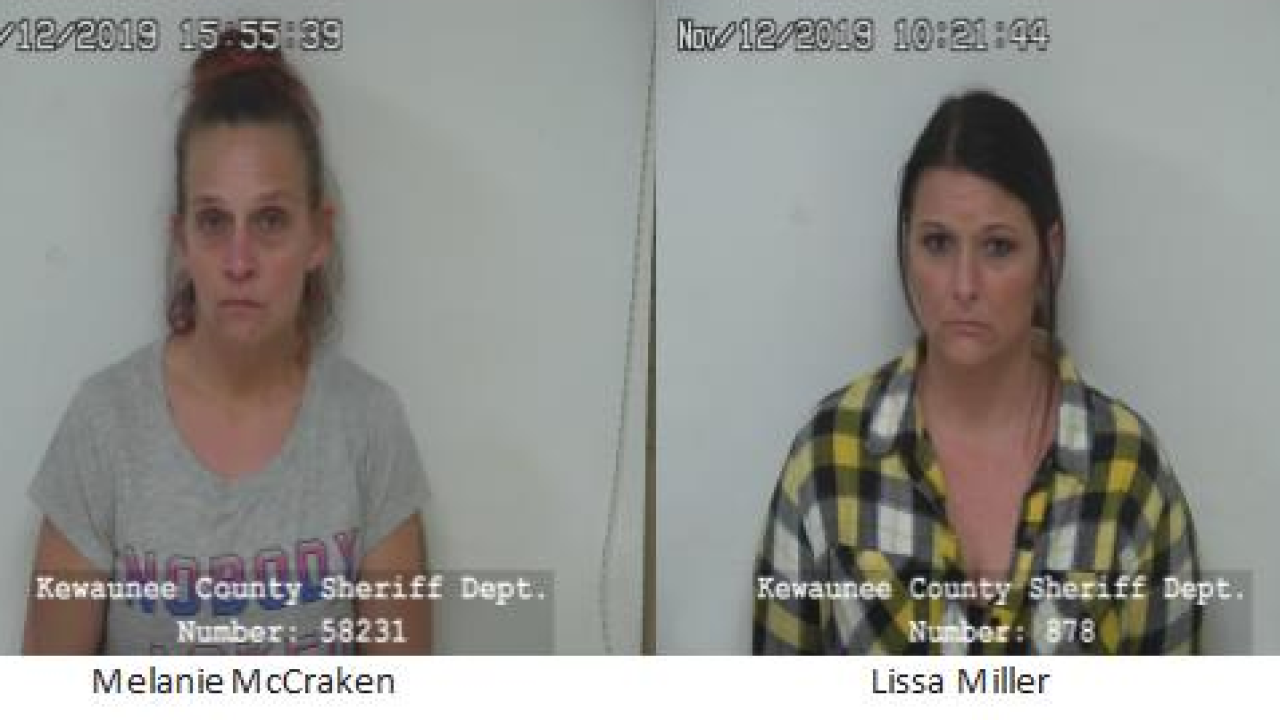 UPDATE: In a follow-up report, authorities say two women who worked at Emerald Shores Assisted Living in Kewaunee were arrested on drug charges.

--
KEWAUNEE (NBC 26) -- Authorities in Kewaunee County say a 40-year-old woman has been arrested in connection to drug trafficking.

Authorities in both Door and Kewaunee Counties were investigated the alleged trafficking of opiate prescription pain medications in both counties. On Tuesday, two search warrants were carried out at a business and a home in Kewaunee.

The 40-year-old woman was taken into custody and is being held in the Kewaunee County Jail.