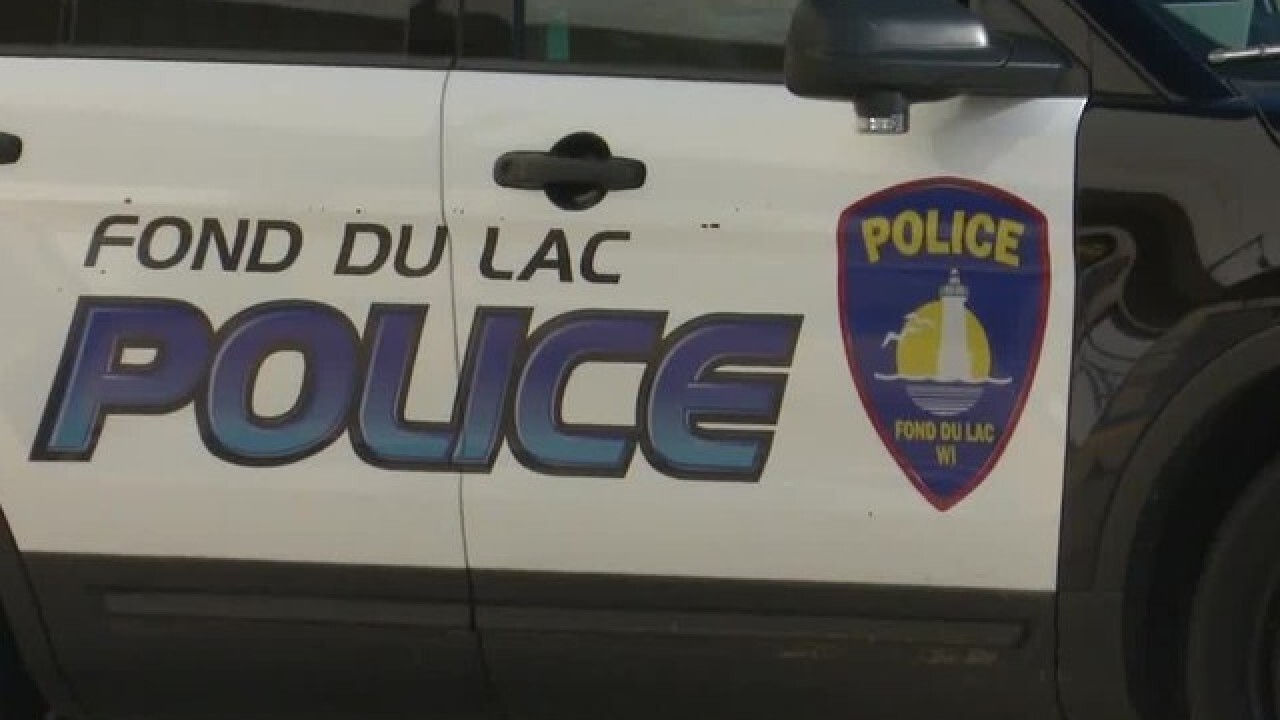 FOND DU LAC (NBC 26) — A 26-year-old woman has been arrested for the death of a two-month-old baby in Fond du Lac.

On January 9th, detectives with the Fond du Lac Police Department took the former Fond du Lac resident into custody in Milwaukee where she was currently living.

According to police, on June 25, 2018, they received a call that a two-month-old girl was choking at a home in the 100 block of East Merrill Avenue. When the first officer arrived, they determined the baby, Rehloari Pankey-Brown, wasn't breathing and started CPR. The baby was taken to St. Agnes Hospital where the infant was pronounced dead. Police say an autopsy determined the baby was the victim of homicide.

Police have not released the name of the suspect.