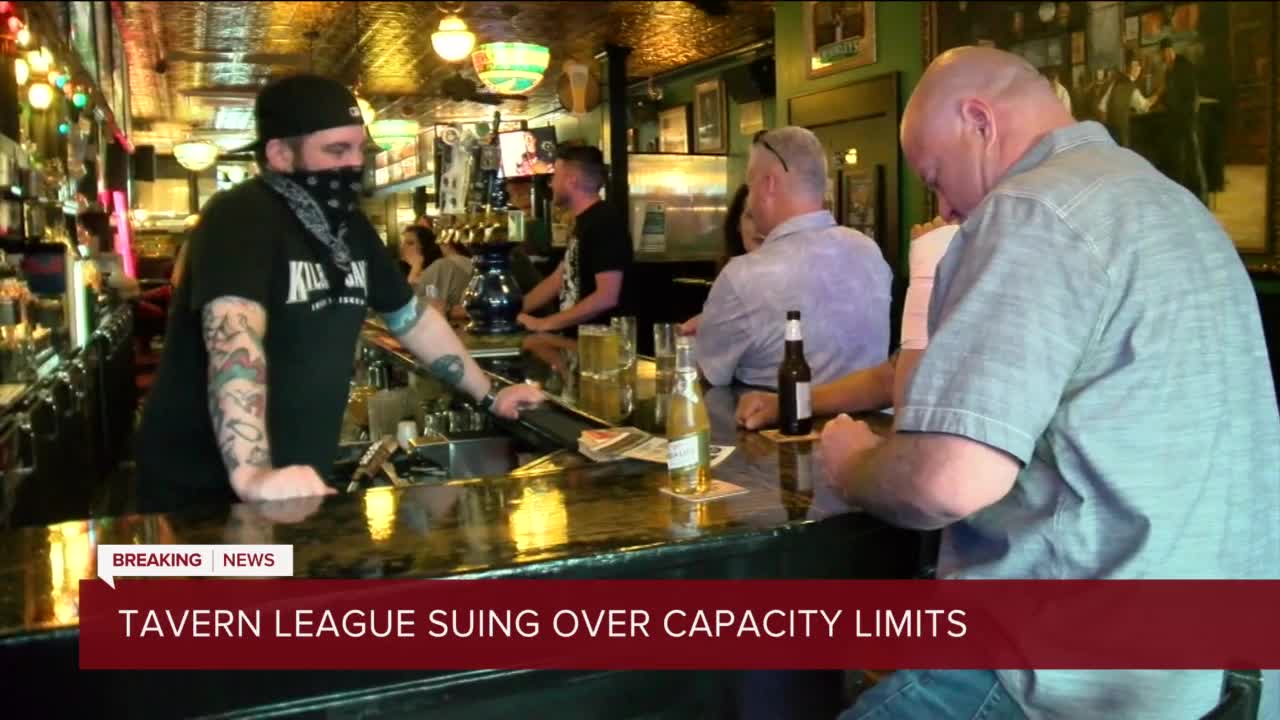 Wisconsin's powerful Tavern League is suing Gov. Tony Evers' administration over the latest COVID-19 order, which limits the number of people allowed in bars amid the pandemic. 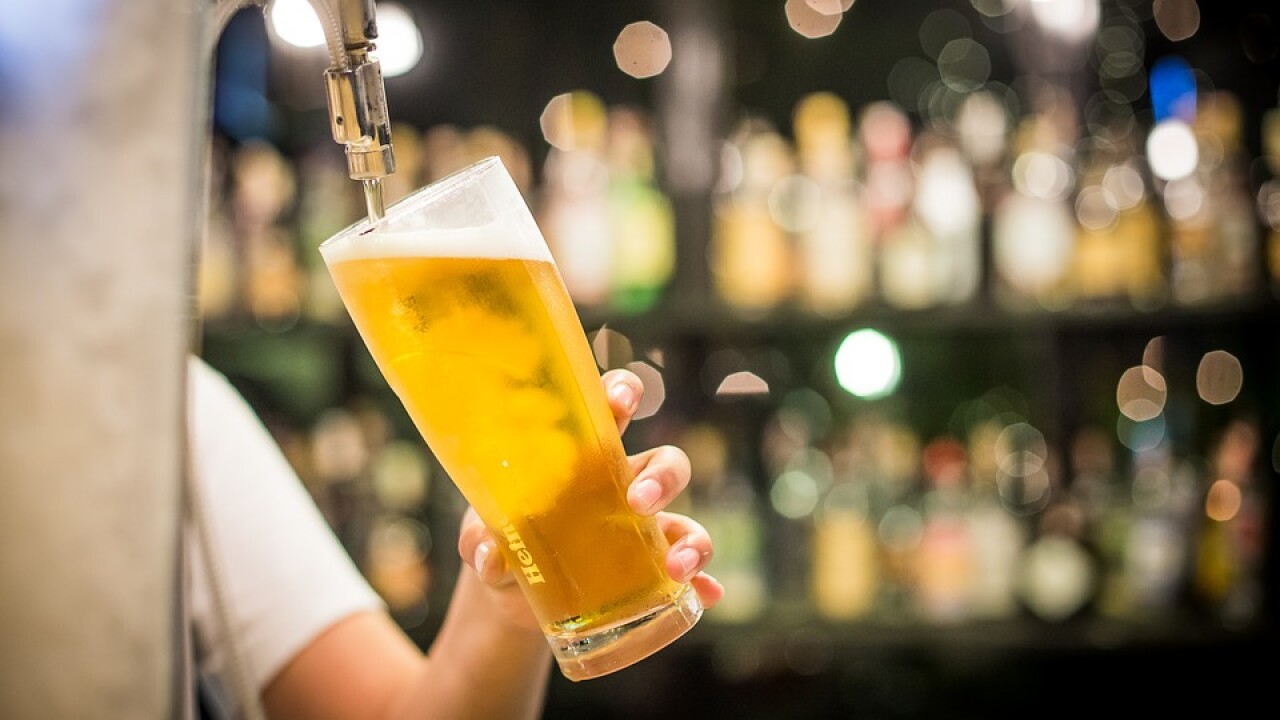 MILWAUKEE — Wisconsin's powerful Tavern League is suing Gov. Tony Evers' administration over the latest COVID-19 order, which limits the number of people allowed in bars amid the pandemic.

On Wednesday, a Sawyer County judge blocked the enforcement of capacity limits in a win for the Tavern League.

Evers' Emergency Order #3 puts a 25 percent capacity limit on all public places, including bars and restaurants, which the Tavern League represents in Wisconsin.

The lawsuit against Evers' administration was filed in Sawyer County, alleging that a local business, the Flambeau Forest Inn in the Village of Winter, has severely suffered by the capacity limits.

Besides Flambeau Forest Inn, the plaintiffs are the Sawyer County Tavern League and the Tavern League, which operates across Wisconsin.

Under the new order, the Flambeau Forest Inn has to limit 10 customers at a time into the business, as it lacks an official capacity. According to the lawsuit, the business has seating for 60 plus 25 more people at seating at the bar.

"If Flambeau were forced to operate at a 10-person capacity, it could only include five customers on-site with the five staff normally required to operate the bar and restaurant," the lawsuit argues. "This would be approximately 5% of Flambeau’s normal seating capacity. Flambeau could not operate profitably under these conditions and would be forced to discontinue its business operations."

Tavern League President Chris Marsicano explained in a statement Tuesday that they are seeking an injunction to prevent the enforcement of the latest statewide order. Marsicano argues that the order is "invalid and unenforceable" because it is not legitimate, following the Wisconsin Supreme Court's decision to block Evers' first COVID-19 order last Spring.

The Tavern League's position is that the capacity limits required by the statewide order will lead the businesses it represents, such as the Flambeau Forest Inn, to economic ruin.

"We do not have the financial wherewithal to survive the blunt force of another business shutdown which have not proven effective and will result in catastrophic losses in the hospitality industry in Wisconsin," Marsicano writes.

Marsicano says the League will encourage its members across the state to continue to follow health guidelines issued by the Wisconsin Economic Development Corporation. Marsicano adds that the guidelines put forth by the City of Milwaukee are also encouraging. Those guidelines do allow a far higher capacity in public spaces, but also require businesses to follow a stringent 80-point guide to be allowed to open to the public.

The City of Milwaukee ordered last week that it will not follow the recent statewide order, believing the local guidelines are more stringent.

During an executive session on Monday, the Joint Committee for Review of Administrative Rules voted along party lines, 6 to 4, that Evers' administration must submit the statewide order to the legislature. The Department of Health Services has 30 days to do so. The joint committee then has the authority to block the order.

On Tuesday, a Polk County judge denied a request to block the statewide COVID-19 order, brought to the courts by the Wisconsin Institute for Law and Liberty.

When asked about the lawsuit, a spokesperson for Evers' Office said that the statewide order "is consistent with the Wisconsin Supreme Court’s ruling earlier this year, and we continue to ask everyone to do their part to prevent the spread of this virus by staying home, limiting travel and gatherings, and wearing face coverings whenever in public."

Read the Tavern League's lawsuit below: