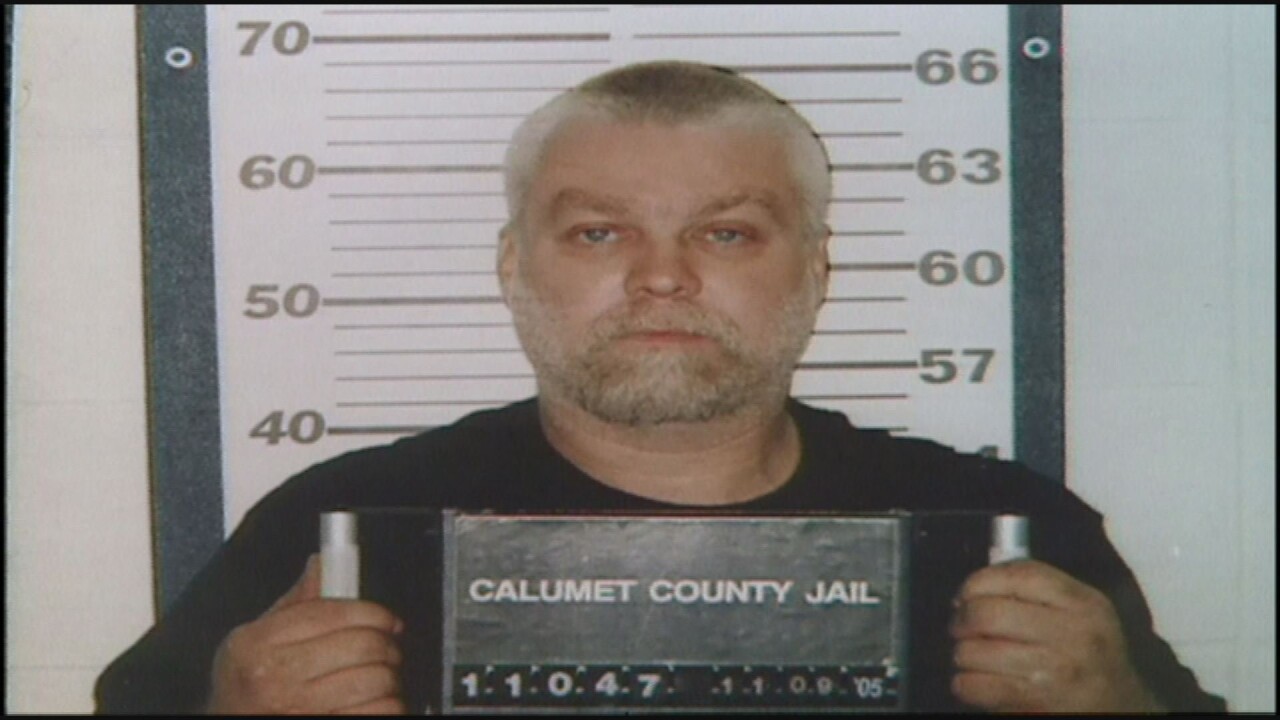 MANITOWOC COUNTY, Wis. — Wisconsin's new Attorney General argues in a court motion that Steven Avery should not get a new trial.

Steven Avery was convicted in 2007 for the murder of Teresa Halbach. The case was documented in the popular Netflix documentary series, Making a Murderer.

In a new motion filed on Friday, Wisconsin's AG, Josh Kaul, argued that Steven Avery's motion for a new trial should be denied.

"Defendant’s Motion for New Trial is replete with conclusory allegations and unsupported hypotheses; and the motion is deficiently plead," the motion states.

"There is a huge difference between fresh buccal samples and 14-year-old charred and calcined bone fragments," Wisconsin's AG argues in the motion. " Therefore, the testing proposed by the Defendant cannot be done reliably, if at all, and therefore, should not be done."

The full court motion can be read below: