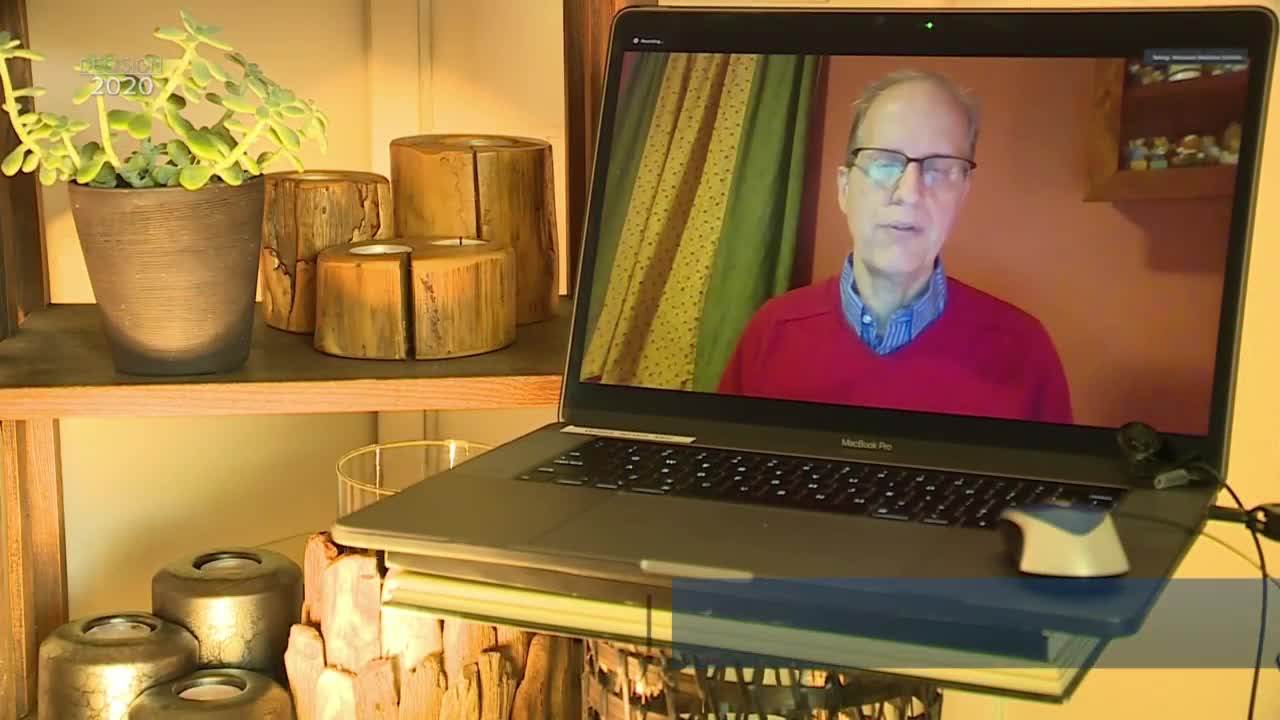 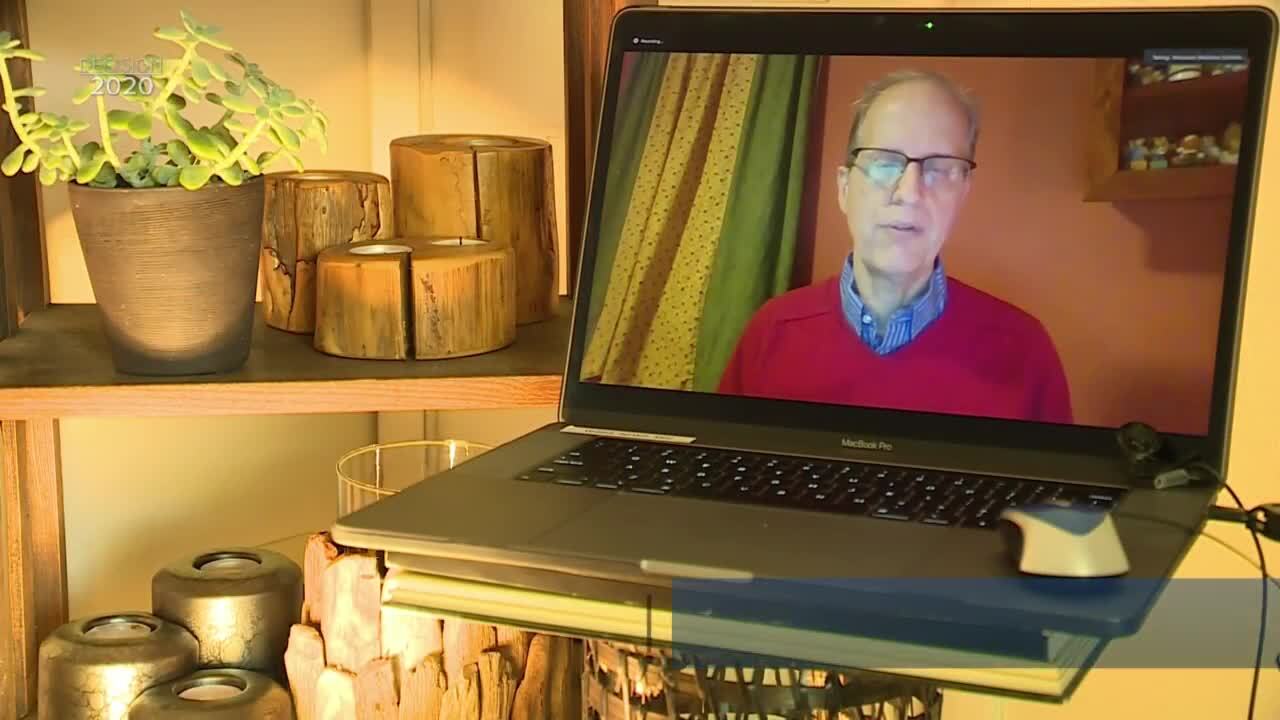 WISCONSIN (NBC 26) -- Many in Wisconsin will be voting for the first time next week. And by the number of political themes seen on hats and tee shirts this election year, it's important to note that that type of apparel isn't allowed at the polls.

Many people like to show their support for their presidential candidate right now, but before heading to the polls you should probably leave your political attire in the car.

"Sometimes people just have a button or something on their purse or jacket that they forget to remove," says Kami Lynch the Appleton city Clerk.

Lynch says wearing your candidate on your sleeve at the polls, known as electioneering, is against the law. That being said, Lynch says most don't wear political statements on clothing into the polls.

"Most voters are respectful of one another and of the laws on election day."

According to Reid Magney of the Wisconsin Elections Commission, electioneering can cause disturbances for poll workers who have to regulate at polling sites. He says by avoiding some of the most common political clothing many will avoid confusion.

"You can't have anything with the name of the candidate or of their particular slogans."

Magney says wearing such apparel won't get your arrested, but a poll worker could ask you to put a coat on or to ditch a hat or button before voting. He adds that poll worker's ultimate goal is to get every eligible voter the opportunity to cast their ballot.

"The advice that we give clerks is if somebody comes into a polling place wearing a hat or a shirt or a button or something like that, not to make a federal case of it."

And electioneering laws are not only confined to the building where votes are cast. Those showing up to polling sites are also not allowed to advertise for their candidate in the polling place parking lot, beyond maybe a bumper sticker.

"That's not so much of a problem, but you can't have a big sign on your car and leave it parked there all day long."

But even if voters wear the wrong outfit to the polls, or forget that they only brought one mask along and it has a candidate's name on it, the Wisconsin Elections Commission is dedicated to allowing everyone the right to cast their ballot.

"Leave that at home. Don't cause a disturbance there. You're not going to be changing anybody's minds at that polling place anyway," says Magney.