STUDY: Wisconsin drivers ranked among the worst in the country 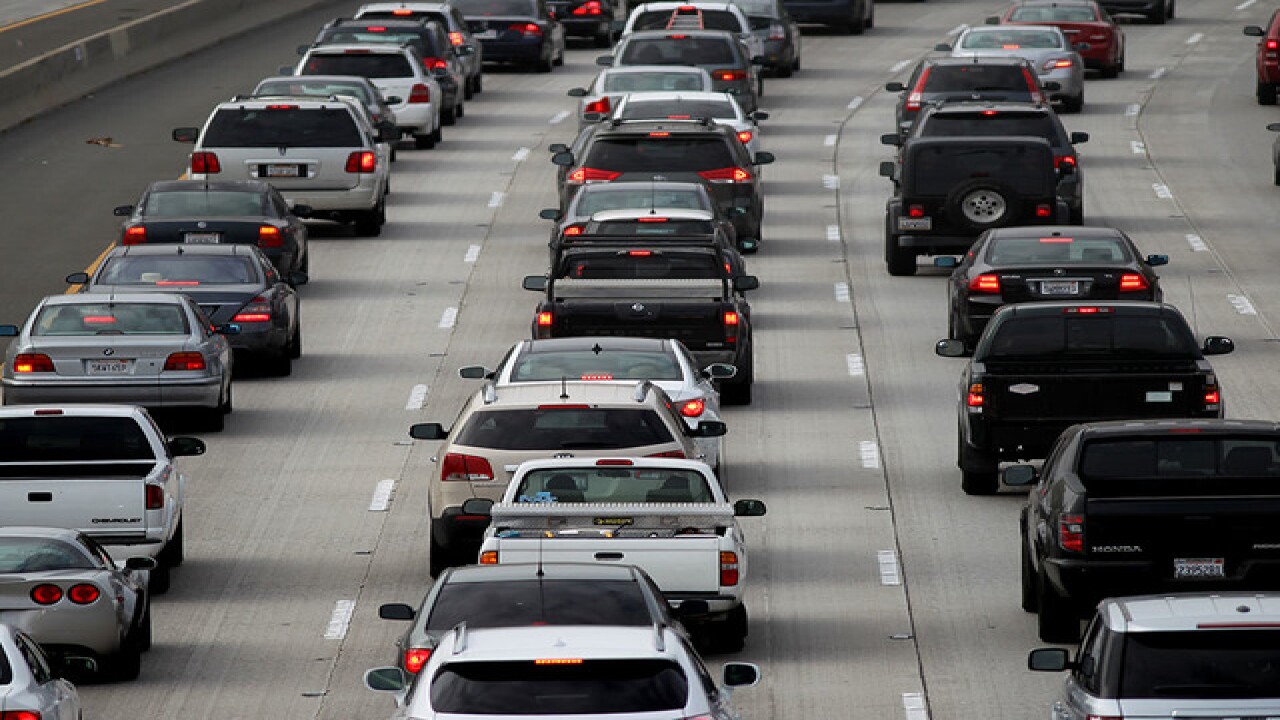 Wisconsin drivers are some of the worst in the United States, according to a new study.

Results of the Kars 4 Kids #DriveHuman survey ranked Wisconsin 46 out of 50, earning the Badger State a D- grade for courtesy while driving. Only Louisiana, Arkansas, South Carolina and New York scored worse.

Wisconsin drivers received a C- for responding to slow drivers. Only Kansas scored a worse grade. Wisconsin also received an F for stealing parking spots, the only state in the nation to get that grade.

As for letting cars merge in heavy traffic, Wisconsin again received an F. Our neighbors in Illinois, comparatively, scored an A-.

America’s Dairyland does do well with using its turn signals, receiving an A- in that area.

Wisconsin also scored well in regards to responding to tailgaters with  B- in that category.

The study examined 50 drivers from each state aged 18 and older from March to April of this year.