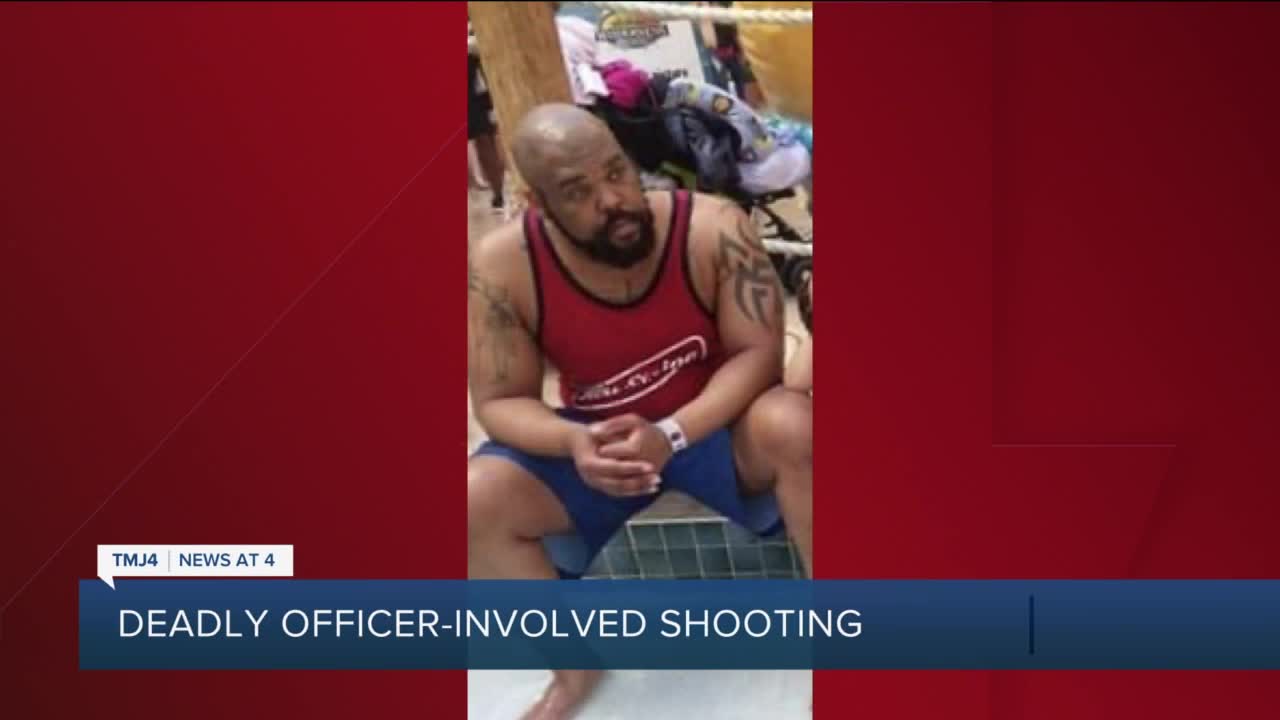 The Wisconsin Department of Justice is investigating an officer-involved shooting involving the Sheboygan Police Department. 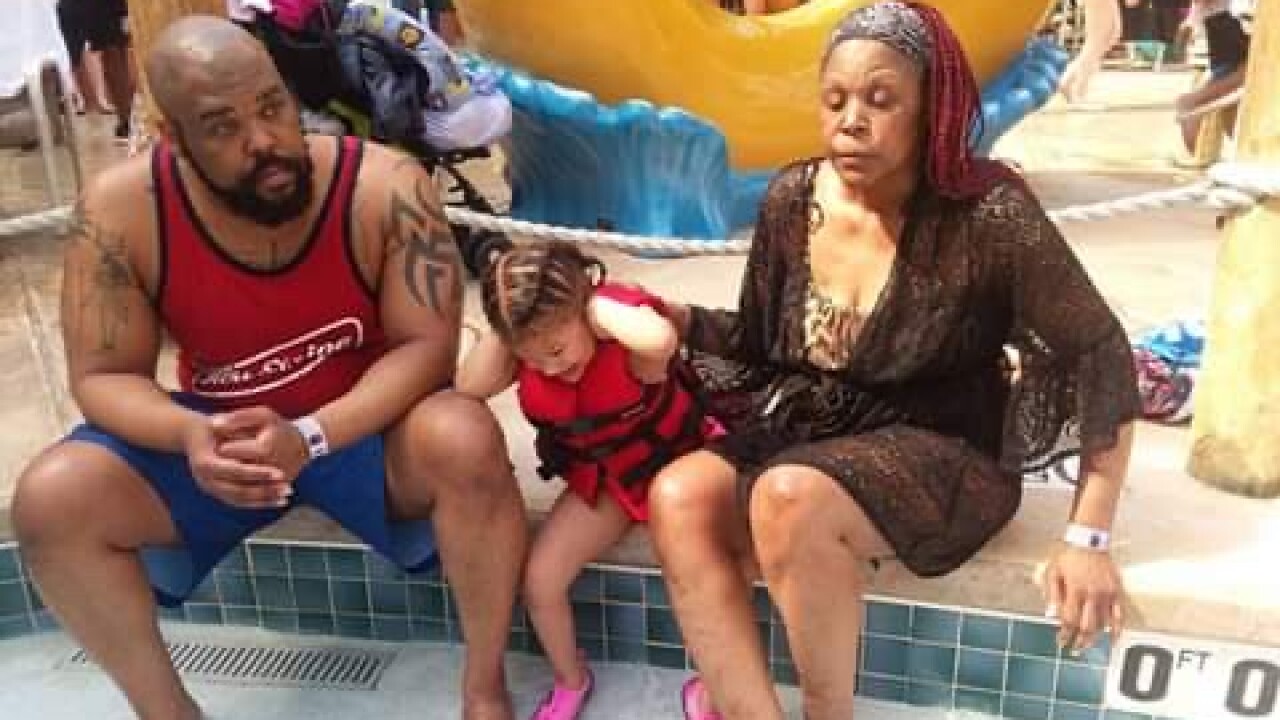 The Wisconsin Department of Justice is investigating an officer-involved shooting involving the Sheboygan Police Department that left a man dead.

According to the DOJ, Sheboygan officers responded to a call about a man carrying weapons in the street near S. 15th St. and Illinois Ave. early Thursday morning. When they arrived, the DOJ says an officer ordered the man to drop his weapon, and he refused.

At that point, the DOJ says the man advanced toward the officer, who then deployed 'non-lethal means' to stop him. When that failed, the officer shot the man, who later died at the scene, according to the DOJ.

Family members identified the man who was shot and killed as 32-year-old Kevan Ruffin.

The Sheboygan officer has been placed on administrative leave as the DOJ investigates. No officers were hurt during the incident.