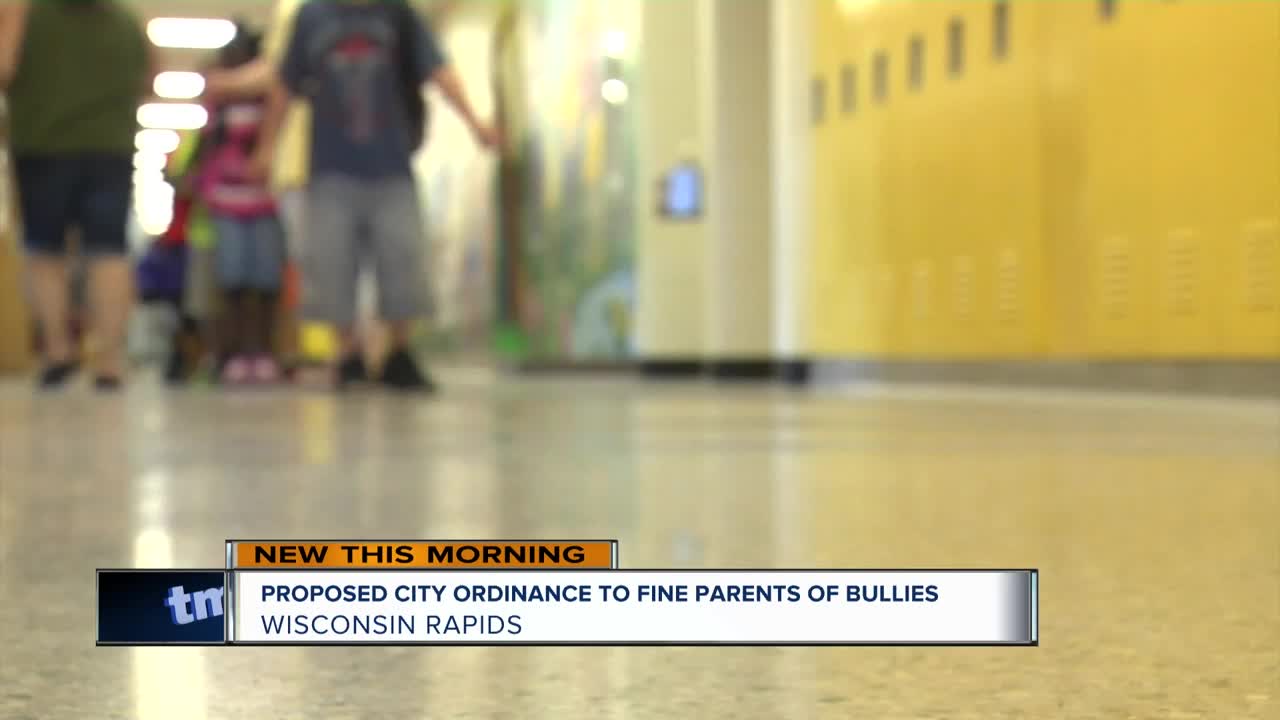 A Wisconsin city is making a daring move to curb bullying. A proposed resolution on the table would punish the parents of bullies. 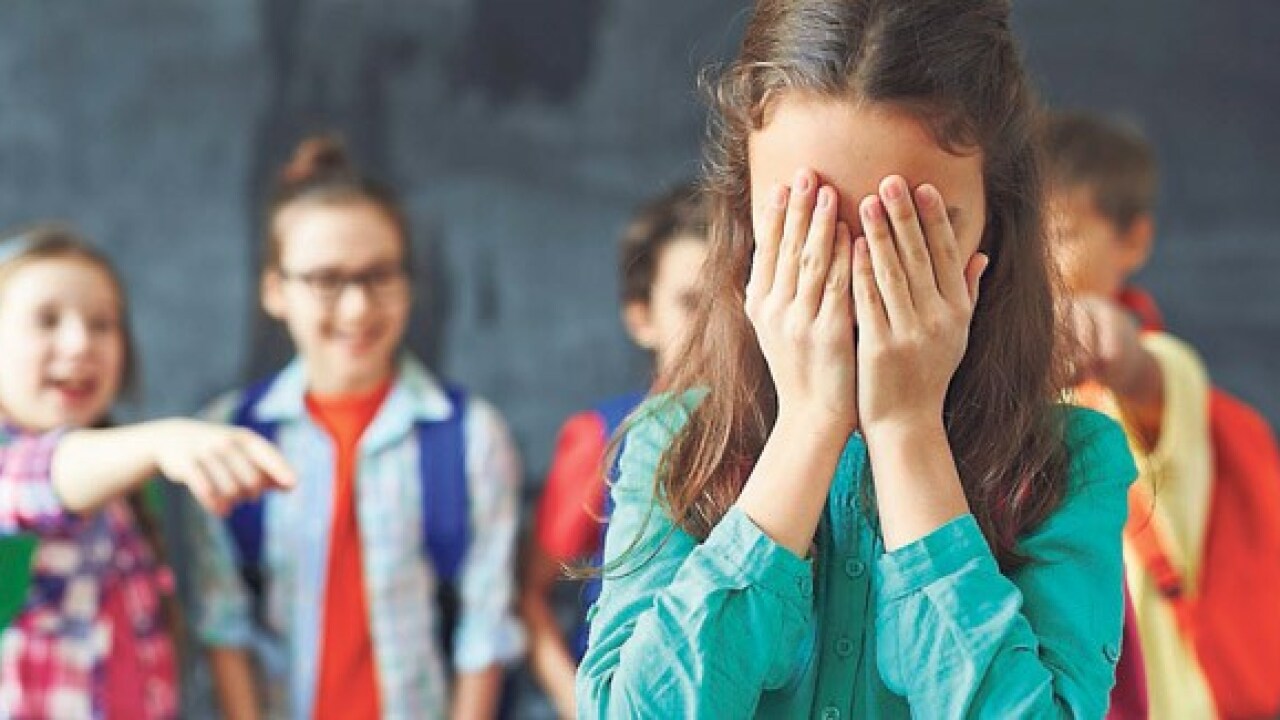 A Wisconsin city is making a daring move to curb bullying.

A proposed resolution on the table would punish the parents of bullies.

More than 2.5 hours north of Milwaukee, the superintendent of the Wisconsin Rapids School District supports a city resolution that would allow police to fine parents of students who bully.

School leaders would try to warn parents before the fines hit, superintendent Craig Broeren says, "First it might start with a conversation and a phone call."

The proposed resolution would have fines start at $50.

"Once the school district turns over an issue much like anything else [such as] disorderly conduct truancy," explained Broeren.

This issue is all too familiar for Milwaukee parent Tracey Dent. He says he knew something needed to change when his daughter was bullied in the fourth grade and supports this idea, "Yes, because what we got in place is not working. It's really out of control right now when it comes to the bullying."

Christine Kleiman with Wisconsin Safe & Healthy Schools questions if fining parents gets to the root cause, which is teaching students to be kind, adding, "Fining a parent, it builds a lot of resentment."

Broeren says there is anti-bullying curriculum district-wide and, "This is not meant to be the solving of the problem."

The idea Wisconsin Rapids leaders are mulling came from a neighboring school district in Plover.

The police chief there tells TODAY'S TMJ4 the conversation from that alone, has been highly effective. Since it was passed in 2015 Plover Police have issued zero citations and have handed out less than a dozen warnings.