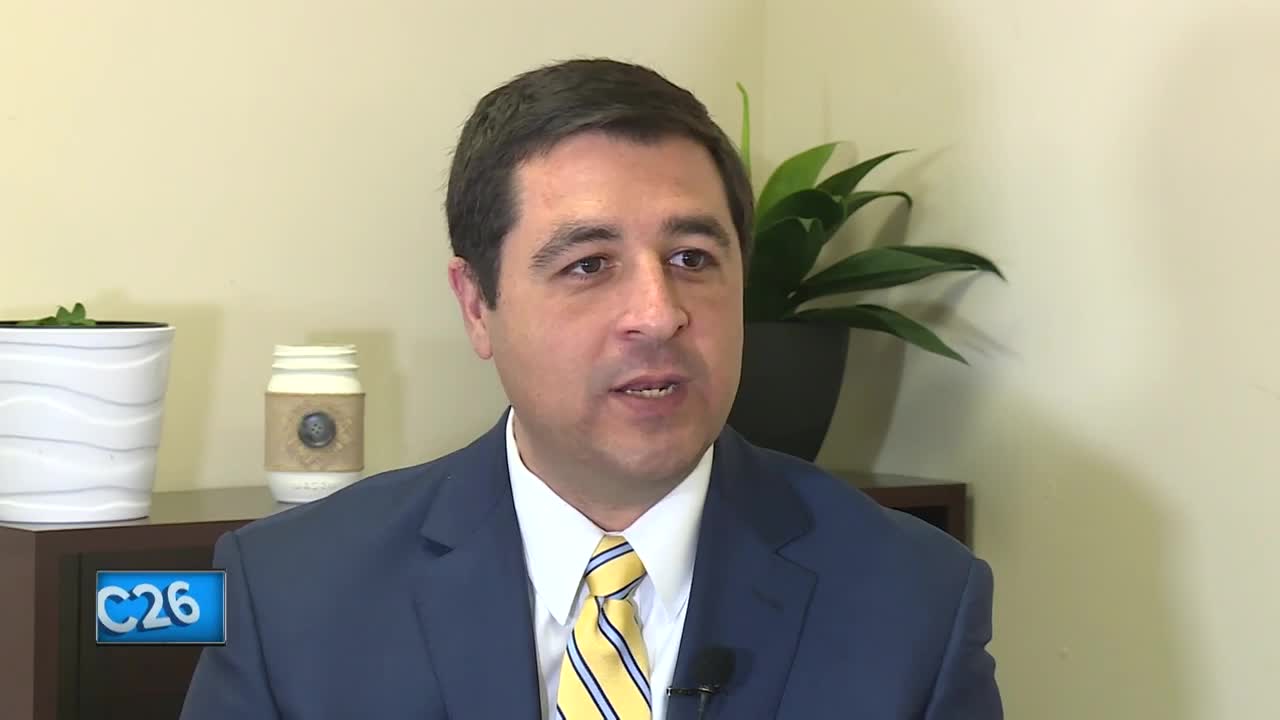 The Wisconsin Attorney General says human trafficking is a significant problem and says they're working to develop better data on the issue to know the exact scale of the problem.

A student at Oshkosh North High School is working with the non-profit Damascus Road to teach people about the issue of human trafficking. Education is something Attorney General Josh Kaul says is vital in ending human trafficking in Wisconsin.

"It's an issue that affects communities across the state," says Kaul.

The Wisconsin Attorney General says human trafficking is a significant problem and says they're working to develop better data on the issue to know the exact scale of the problem. He says it's hard to know how Wisconsin compares to other states, but he says the National Human Trafficking Hotline received more than 26,000 calls in 2017.

He says it will take continued efforts including both investigators and prosecutors to stop the crime. In addition, he says there should be more resources to help survivors.

"We need to make sure that survivors have a pathway to getting away from trafficking,” Kaul says. “And hopefully ultimately working with law enforcement to bring prosecutions."

Kaul says the department of justice is also working to educate more people on human trafficking.

"That includes educating law enforcement, educating people who again work at locations where there may be trafficking like truck stops or casinos or other locations,” Kaul tells NBC26.

He also says they hope to partner with the Department of Public Instruction to expand education about Internet safety so people, especially teens, are using the internet safely.

Kaul says, the Department of Justice made budget requests this year for resources and funds to help fight human trafficking.