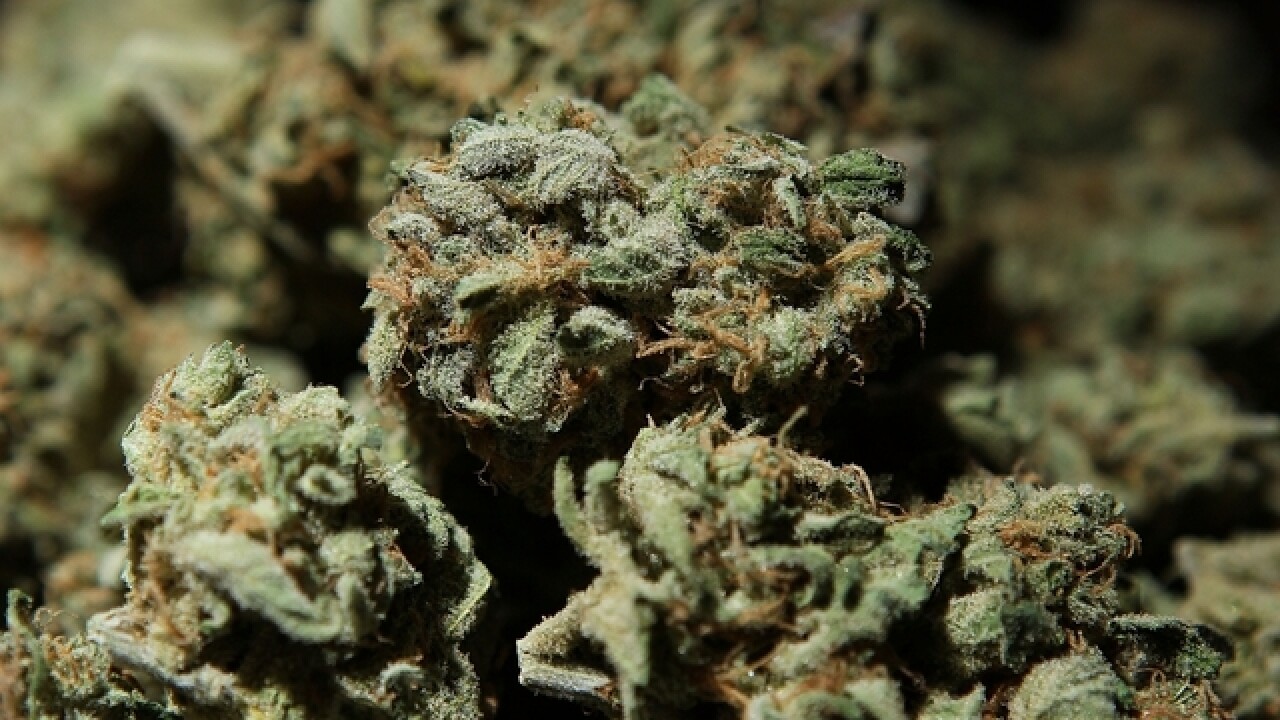 The Wisconsin Legislature passed a bill Tuesday long sought by parents of children who suffer from seizures.

The state Assembly passed the measure that would legalize possession of CBD oil, a marijuana extract used to treat seizures, by a vote of 98 to 0.

The Legislature passed a similar bill in 2014, but it didn't go far enough to make the oil accessible. That led to renewed lobbying by parents still unable to legally obtain the treatment for their children, many of whom suffer from epilepsy.

The oil is a marijuana extract but it does not produce a high.

The Senate overwhelmingly approved the bill on a 31-1 vote. It will now head to Gov. Scott Walker for his signature. Walker says he supports it.