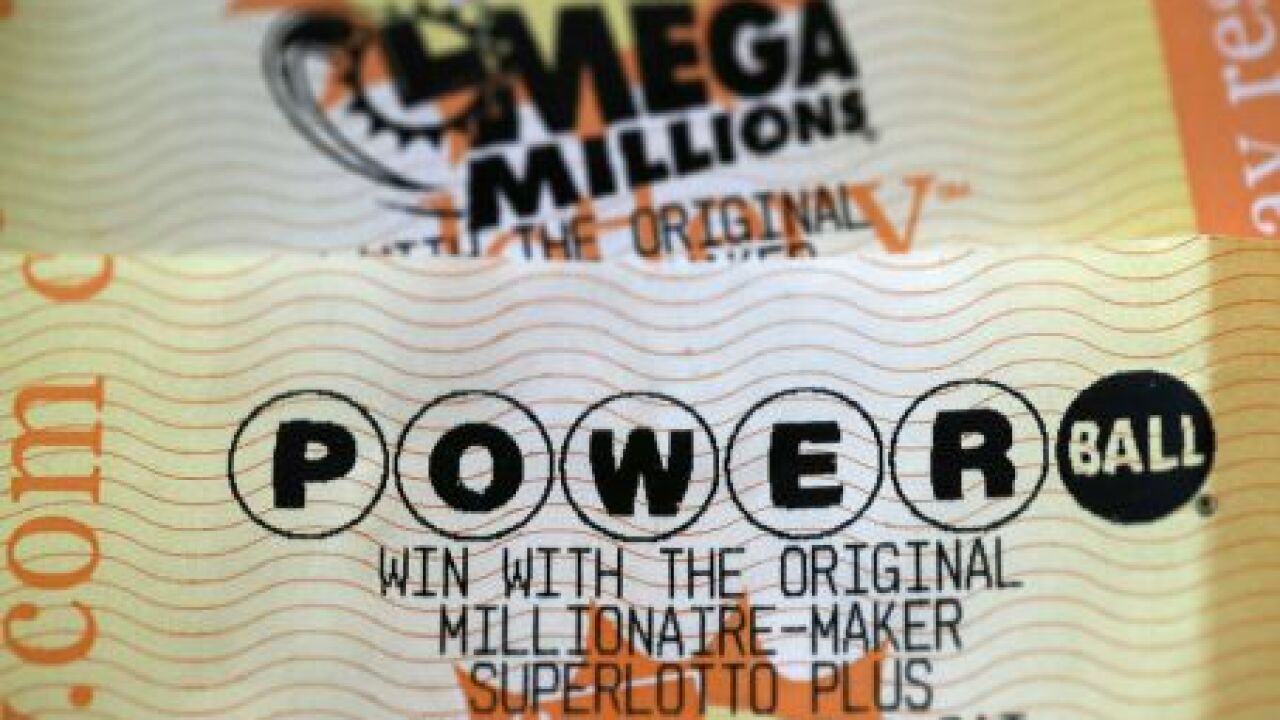 RACINE — A $2 million lottery ticket sold at a Racine gas station has yet to be claimed.

The Powerball ticket was sold at a Speedway on 21st and Green Bay and matched 5 of 6 numbers Saturday night. The mystery buyer was one of two in the country to do so.

Gary Cobb unfortunately knows he wasn’t the big lottery winner Saturday night, but hearing about a $2 million prize ticket in his hometown had him back in line for more Monday.

“I’m going to play Powerball right now, as soon as I get up to that counter right there,” he said.

Racine has some recent winning history. A BP sold a million-dollar ticket in 2015, and just last week, Michael Hansen sold a $50,000 ticket. The retailer also takes home a 2 percent cut. Hansen wishes he was cashing out with $40,000 like the owners of the Speedway.

“Sometimes people have the luck; some people don’t,” Hansen said.

To find out how much of that $2 million goes to taxes, TODAY’S TMJ4 went to Racine CPA Frank Sterbin.

“Basically, for federal, there would be about a 37 percent tax bracket that you would be in and about 7 percent, a little less than that for Wisconsin purposes,” Sterbin said.

Sterbin’s advice to the winner would be to take your time to responsibly plan what to do with the money left after taxes.

“It may take two months depending on getting with the attorney, getting with the CPA, the financial person,” he said. “Those people have to be an integral part in what you’re doing so it works out better for everybody.”

The winner has 180 days to claim the prize. Wisconsin law requires the winner to be identified. Wednesday’s jackpot is up to an estimated $750 million.