Widow speaks out after husband died suddenly in Dominican Republic 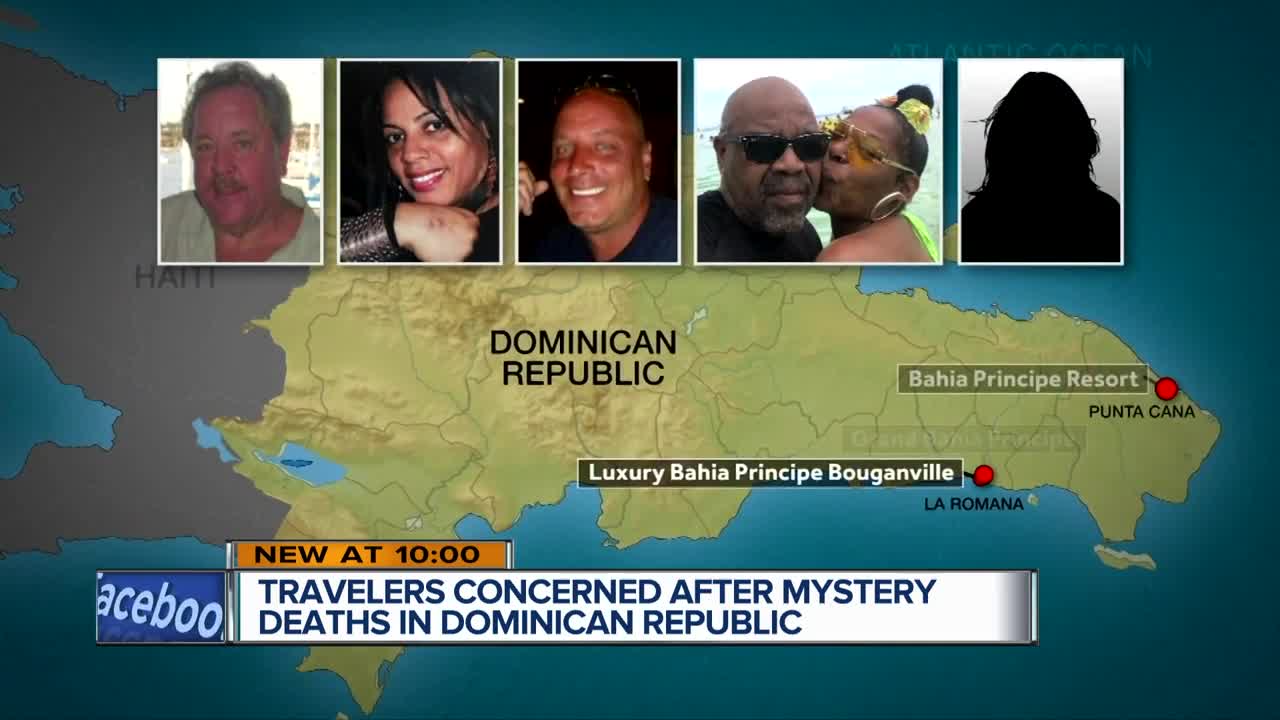 Several mysterious deaths in the Dominican Republic have travelers worried. 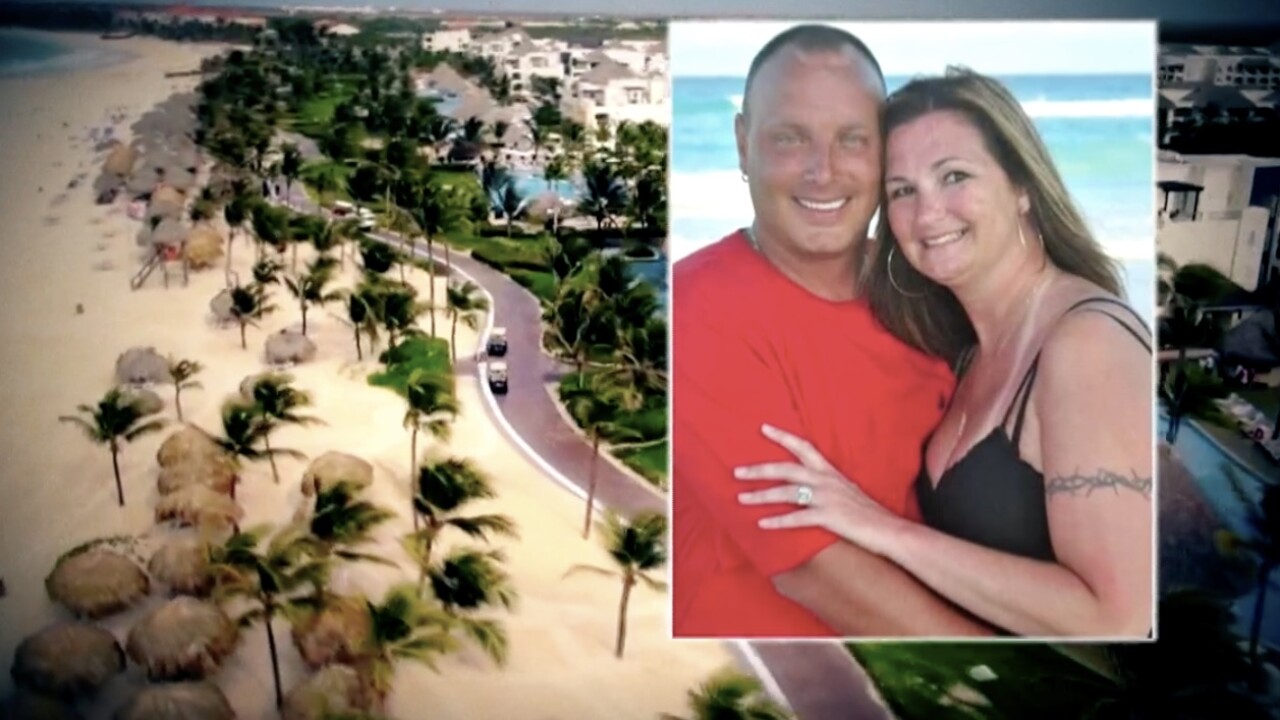 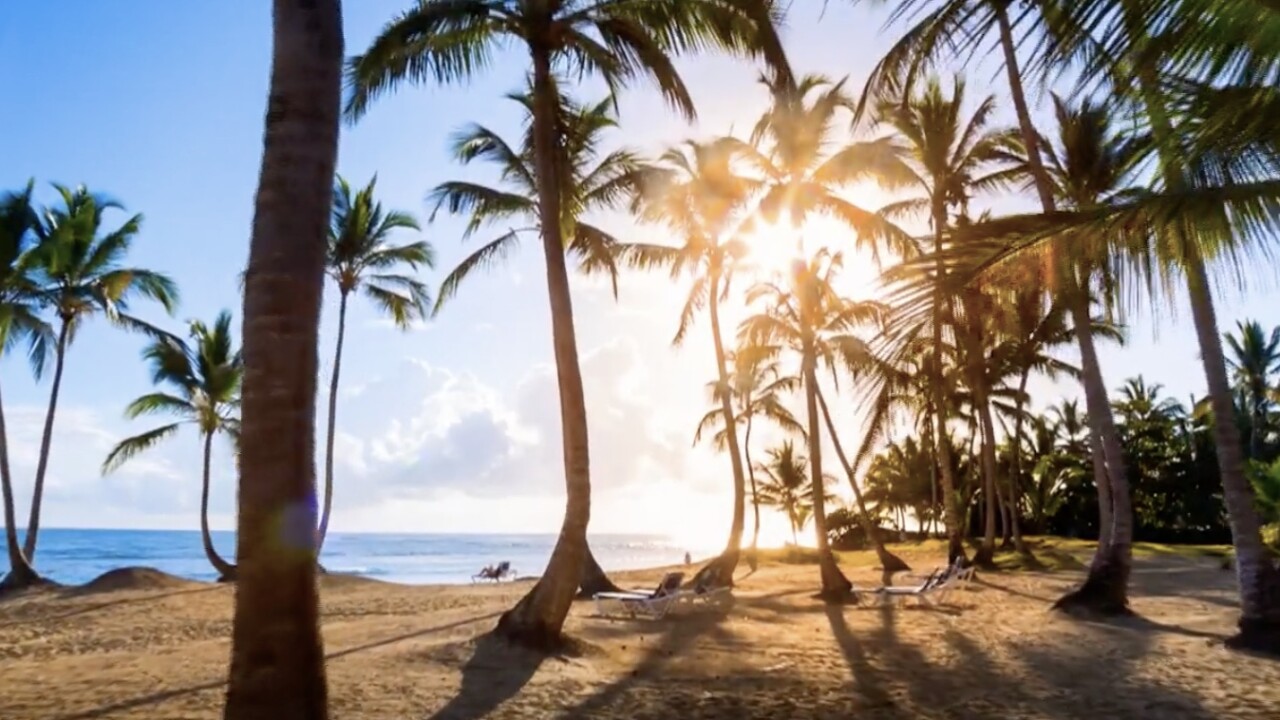 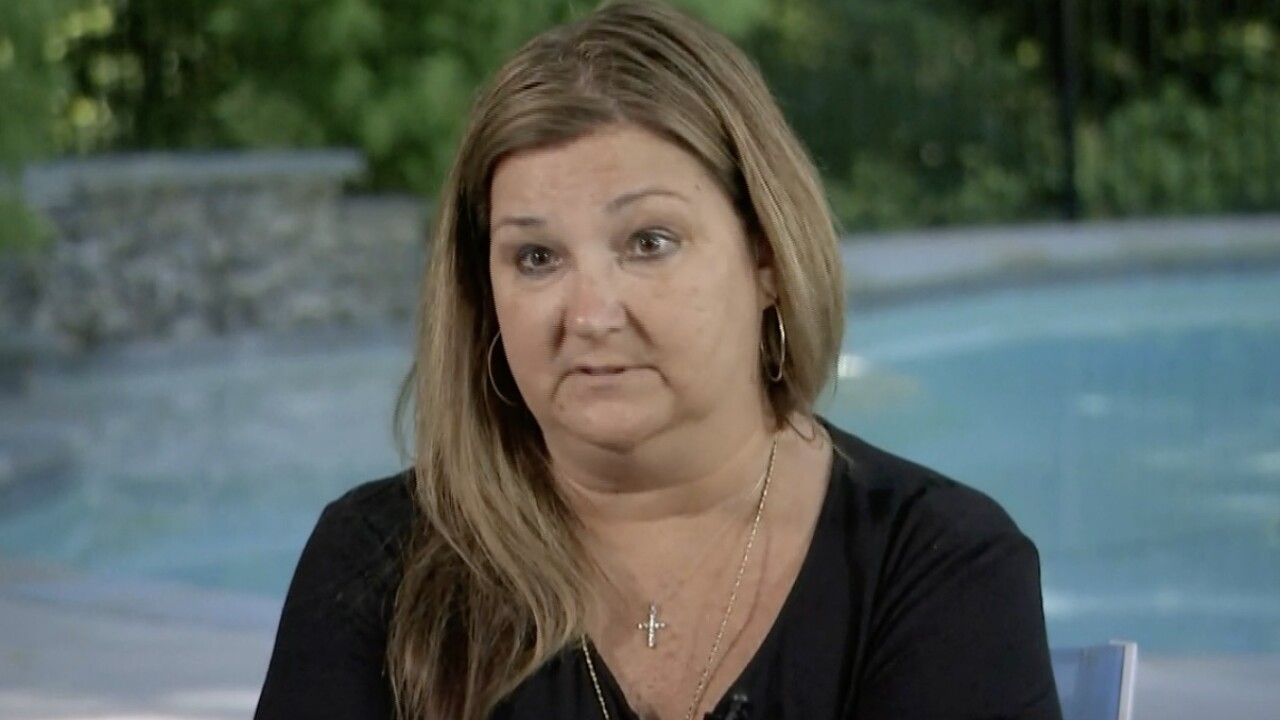 As questions grow over the number of Americans who have died in the Dominican Republic, a local travel expert weighs in on what you need to know.

Dawn McCoy's husband died suddenly last year when they were in Punta Cana.

"When you vacation as a family you want to come home as a family," said McCoy, David Harrison's wife.

They are not alone, seven Americans have died at four hotels across the Dominican Republic, including three in just the last month. McCoy originally thought her husband died of a heart attack. Now she isn't sure.

"Something isn't right in the Dominican for all these people to be dying," said McCoy.

The FBI is assisting in the investigation and said those seven deaths are not connected. However, family members are not sure. Many said their loved ones died suddenly. Some of the deaths happened after drinking from their hotel room mini bar.

The U.S. State Department raised the travel advisory to a level two. Rose Gray of Fox World Travel, who also is the host of 620 WTMJ's Fox World Travel Show, said many places in the world are at that level including the Bahamas, Cancun, Mexico and Italy.

"One is a relatively safe place to go and a four is don't go there at all. So we are at a two with the Dominican Republic which is travel with increased caution," said Gray.

Gray said so far her agency has not had anyone cancel a trip because of this warning. But she does recommend buying travel insurance and taking extra safety precautions.

Other tips from travel experts include making sure you drink from sealed containers. Some of the people who died reportedly got their alcoholic beverages from a dispensing system in their hotel room instead of sealed bottles.