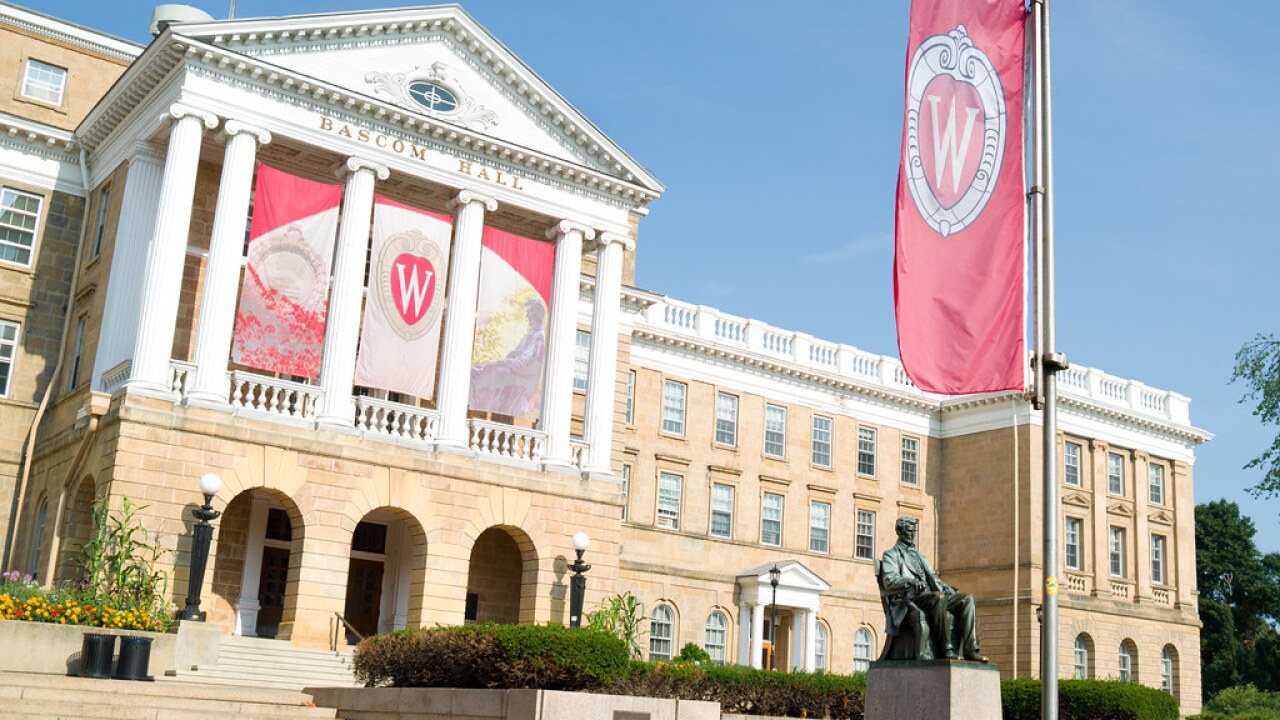 A sign was posted outside UW-Madison's Science Hall on Thursday night that read "UW 4 Whites Only."

The school took to Twitter on Friday morning to state it was aware of the message and planned to take it down.

According to the tweet from UW-Madison, "We are removing this message and any others and UW-Madison Police is investigating."

UW stands against hate and racism.

We’re aware that, last night, a racist message was posted on a building sign outside Science Hall.

We are removing this message and any others and @UWMadisonPolice is investigating. We will provide more info later today.

After this tweet, UW-Madison posted an update stating that a series of posters have been placed around campus. "These appear to be a part of a protest calling attention to experiences of underrepresented students," said UW-Madison via Twitter.

Update: UW is aware of a series of posters placed around campus.

These appear to be part of a protest calling attention to experiences of underrepresented students.

Most recently, UW-Madison released a formal statement regarding the incident.

According to the statement, "We want to be clear that UW–Madison stands against racism and all other forms of hate and any messages of exclusion."

The school says they are investigating the incidents.

These posters appear now to be part of a coordinated campaign calling attention to experiences of underrepresented students. While we support the right to freedom of expression, we also have policies that prohibit the posting of unauthorized material on campus property. As with any incident like this, we are gathering more information and will be following up as appropriate.

UW-Madison says, "We are here to support our students, faculty and staff and to foster a community that is welcoming for all."