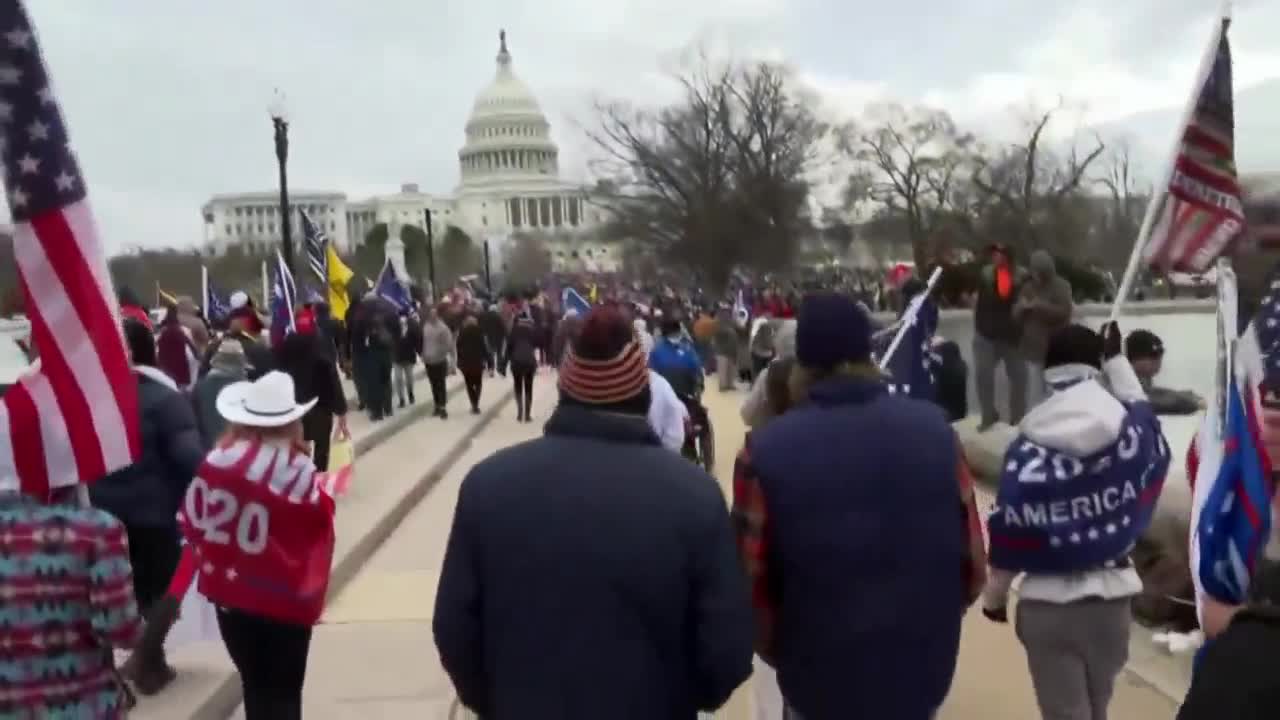 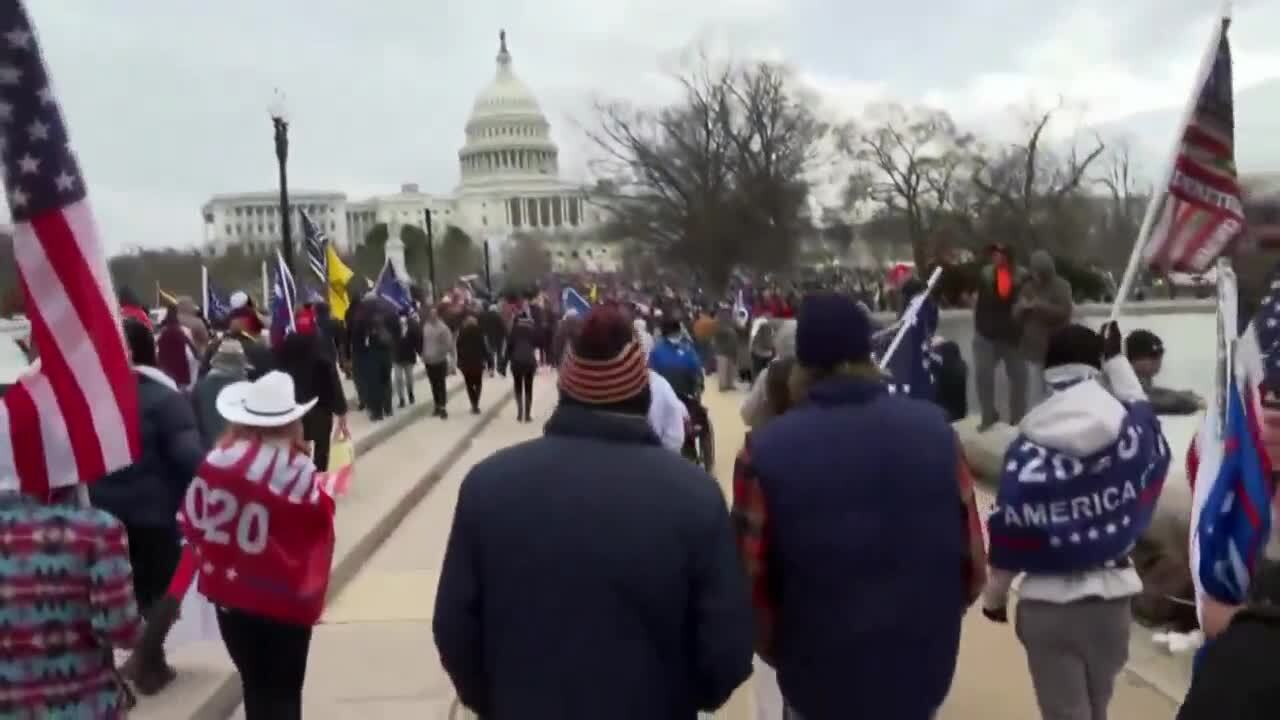 (NBC 26) -- On Wednesday, as Congress gathered at the US Capitol to confirm the electoral vote, a protest that started in the streets made its way inside.

Professors of political science will likely talk about what happened on January 6th for years, but more importantly, they say they'll discuss what led us here with their students.

"How is it that we can disagree without going to this length? How did it get here, and can we think about how to make decisions in a way that is constructive?" Asked Professor of Government Arnold Shober from Lawrence University.

Those that study American politics are seeing a great divide in the country right now. But many believe there is a teachable moment related to what is unfolding before our eyes.

"It really describes or shows how fragile democracy really is. It is not something to be taken for granted but it's something that can be easily fractured," adds Juliane Troicki a Political Science professor from UW Oshkosh.

The back and forth between democrats and republicans is nothing new for America, but political science professors say the lengths we are going to today to be heard, may not be democratic as some may believe.

"We need to learn again as Americans, as individuals, to talk to each other and to listen to each other. That's what makes a democracy great. And any democracy will flourish only if all those viewpoints are heard," adds Troicki.

And looking forward to new leadership may have some believing major change is around the corner. But some believe for our democracy to be held intact, our president will have to do so with everyone in mind.

"Having leadership tread carefully and tread gracefully even, goes a long way to keeping the country together," adds Shober.