What happens to unclaimed lottery tickets?

Someone has yet to claim a $50,000 Powerball ticket in Green Bay. 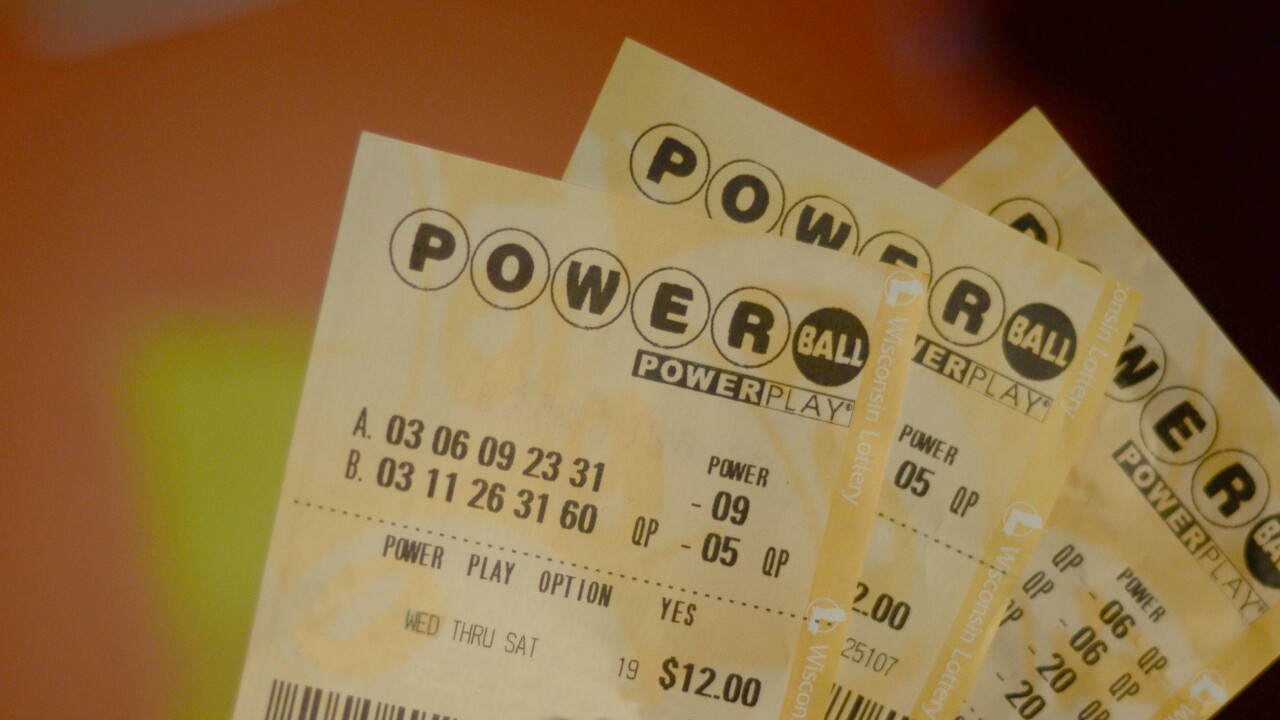 GREEN BAY (NBC 26) — The winner of a $50,000 Powerball ticket in Green Bay is still out there. However, if no one claims it, the Wisconsin Lottery said that money doesn't just disappear.

If the winner doesn't claim their prize by July 9, state officials said the money will go into the property tax relief fund in Wisconsin. But state officials add it's not too common there is an unclaimed prize; only about 1 percent of tickets are unclaimed which equals about $3.3 million every year.

"When I say $3 million in lotto, unclaimed in a year, it's a small amount compared to the overall larger winnings," said Kailey Bender with Wisconsin Lottery.

This year the Wisconsin Lottery is expected to reach about $703 million for their fiscal year. This money is divided up and goes toward homeowners relief, winners, retailers, and lottery operations. Bender said to think of it as dividing up a dollar: about 57 cents goes toward prizes; about 30 cents would go toward property relief; about 7 cents to operations; and 6 cents to retailers.

As for the winner of the January 11 Powerball, here are those winning numbers: 3, 21, 23, 31, 59, with a Powerball number of 3. The ticket was sold at Main Street Mini Mart; Bender said they'll receive 2 percent of the winnings unclaimed or not.