"We're not going to stop": Thousands of protesters continue march toward justice 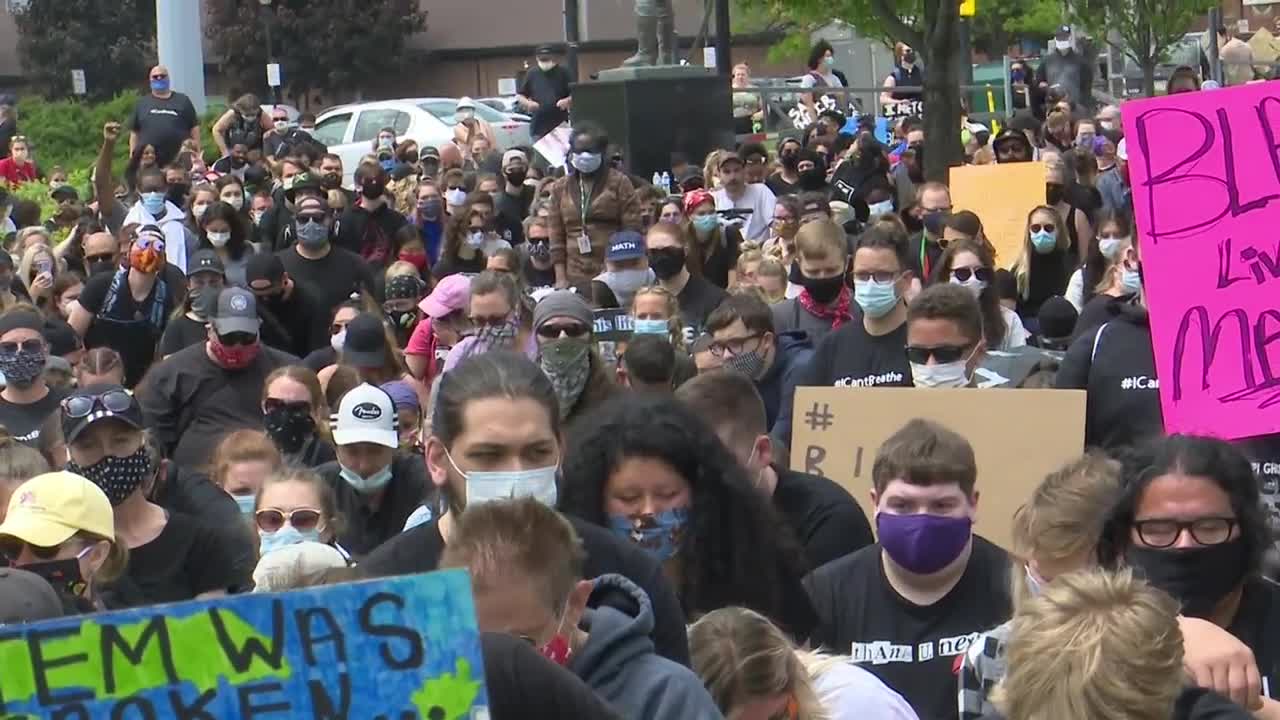 Thousands of protesters marched through downtown Green Bay to continue their journey toward social justice. 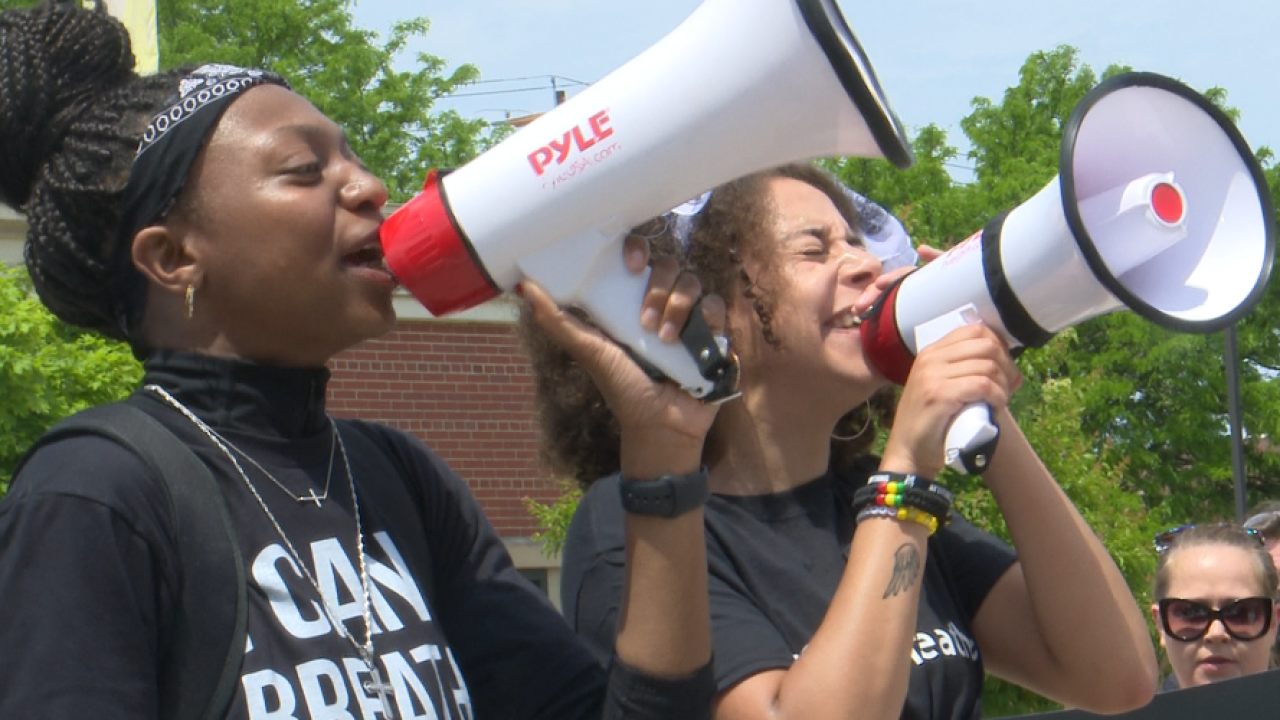 GREEN BAY (NBC 26) -- Thousands of people joined a peaceful march through downtown Green Bay on Sunday to continue their journey toward social justice.

It was Northeast Wisconsin's biggest march since the death of George Floyd a few weeks ago.

“We’re not going to stop," co-organizer Robin Tinnon said. "We’re going to continue to tell you all that Black Lives Matter.”

“This is the beginning, this is the start, this is a part of the journey, but it will not end today," co-organizer Kristina Shelton said. "Every single person today needs to continue to commit to action in their homes, with their children, in their schools, in their community.”

Organizers said if people have questions about how to support the movement, all they have to do is ask.

“There’s never a dumb question," Dajahnae Williams said. "Don’t assume, come ask us. We have no problem educating you."