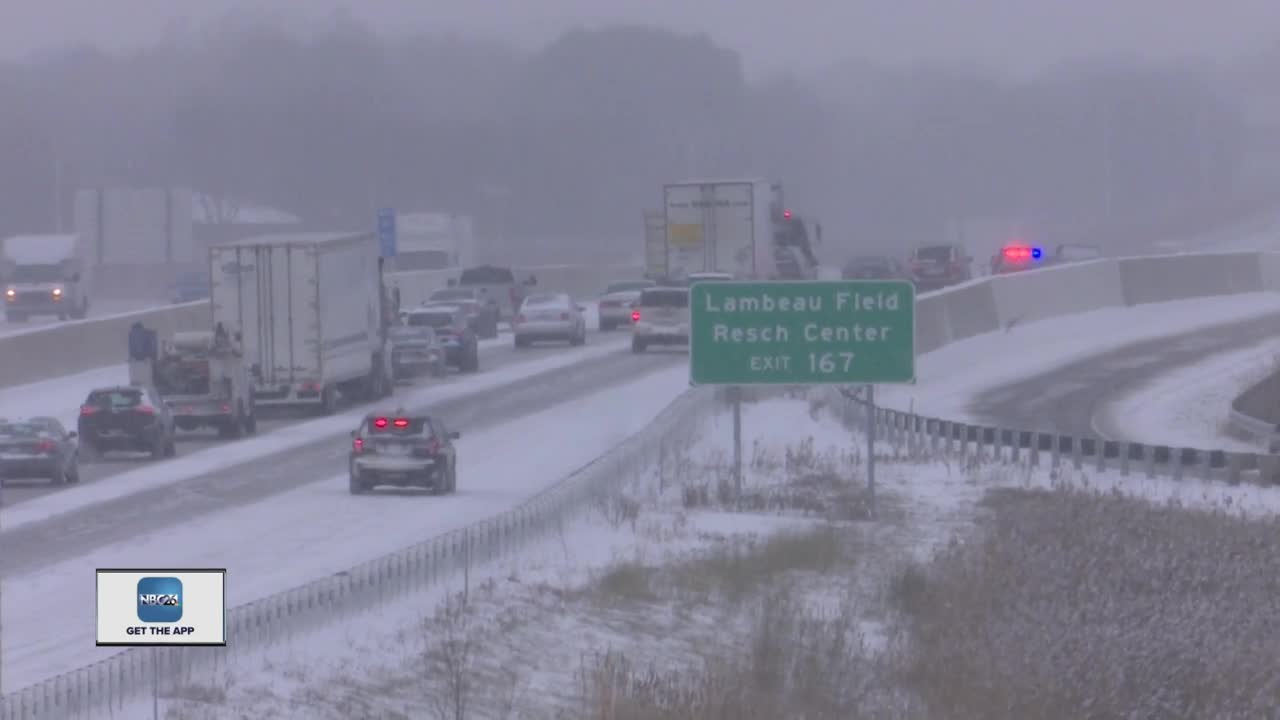 Multiple agencies reported crashes around the area due to slick roads on Wednesday.

GREEN BAY (NBC 26) -- Multiple agencies reported crashes around the area due to slick roads on Wednesday.

Both Brown and Outagamie County officials said Wednesday was a steady day given the weather.

Brown County said they didn’t have the exact number of crashes yet. They say it is lower than expected, some have been injury related, but nothing serious. Outagamie has reported 33 total crashes, all are minor, and no injuries reported. However, they say that could change as the day goes on.

"You have to get used to it, roads are a little greasy out there, but you do have to get used it,” said local driver Mark Nerdaels. “You got to watch out for other cars around, because you never know when someone is going to slide right through and intersection. So, be prepared to stop."

Both sheriff departments did want to relay the message of slowing down, especially during rush hour. They say if you are planning on being out on the road, take it easy and keep some space between you and the car in front of you.