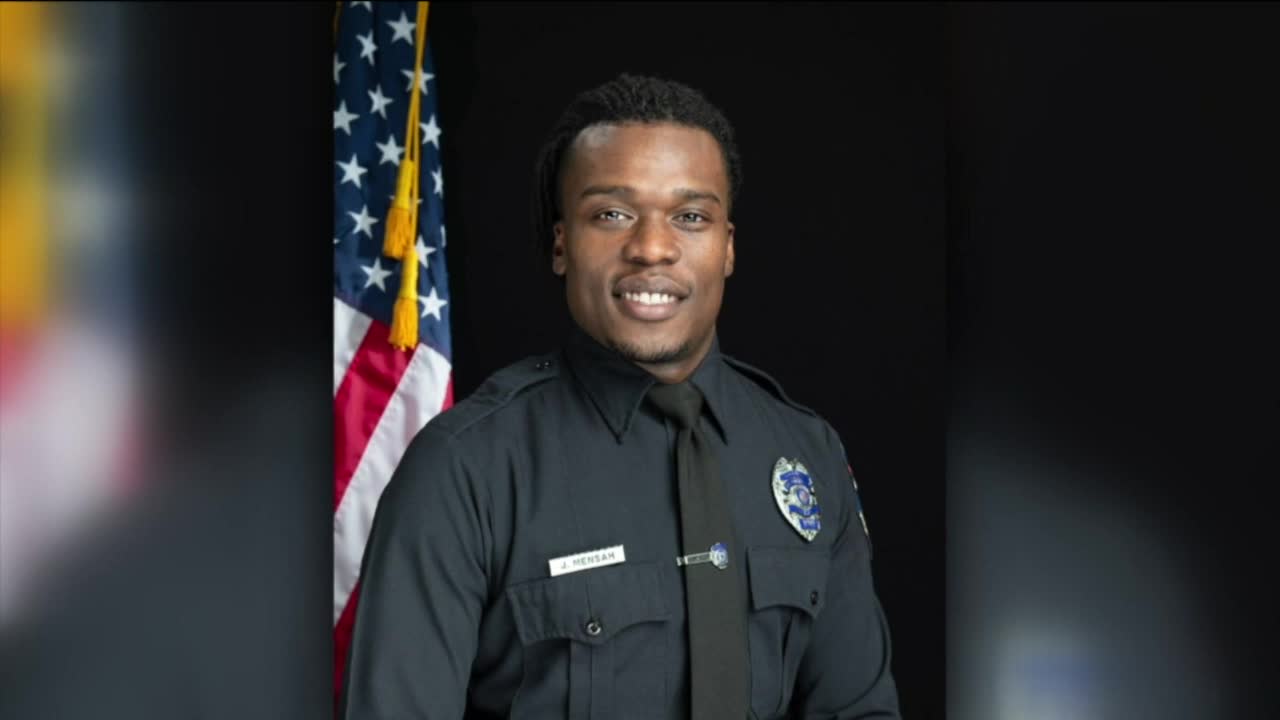 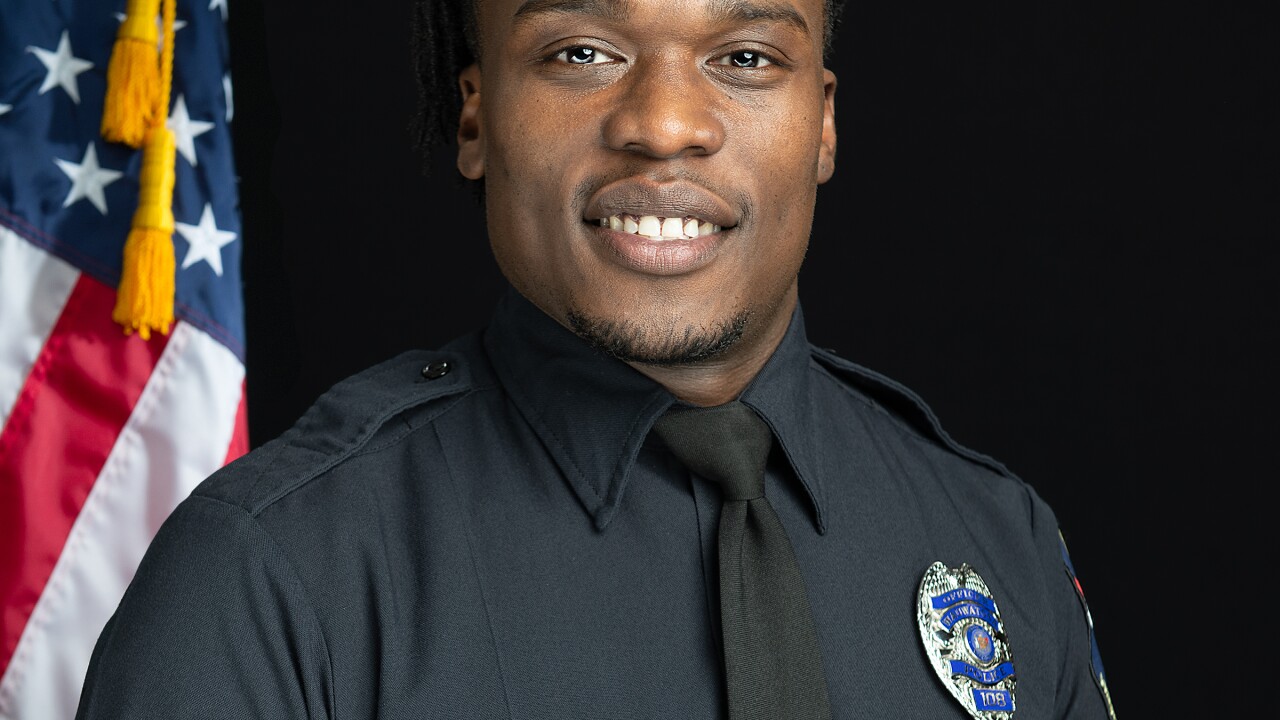 The Wauwatosa Common Council approved a separation agreement with Mensah Tuesday. As part of that agreement, Mensah is resigning from employment with the City of Wauwatosa effective Nov. 30, 2020.

The city has asked the Police and Fire Commission to meet as soon as possible to dismiss the charges pending against Officer Mensah, as he will no longer be an employee of the City of Wauwatosa.

In regard to the shooting of Cole, Milwaukee County District Attorney decided on Oct. 7 to not charge Mensah. But since then, members of the community have called for Mensah to be fired from the department. Mensah was suspended with pay from the Wauwatosa Police Department pending the investigation.

"Now is the time for all of us to come together and heal," said Mayor McBride in a statement Tuesday. "We've made substantial progress during 2020, and in the coming year we'll continue to focus on positive change for our community. As before, I'm committed to working with the Common Council, the city's Equity and Inclusion Commission, and members of the public to make that happen."

The city says the next step in this process is a meeting by the Wauwatosa Committee of the Whole on Dec.15, 2020. That is when they will begin an "anticipated three-month discussion on the equity focus in the next strategic plan."

The city adds that there is not an emergency declaration or curfew planned at this time, and that the Wisconsin National Guard will not be requested.

The city says it has worked hard to improve transparency and reduce police violence in the department. They say they have enacted the following (verbatim):