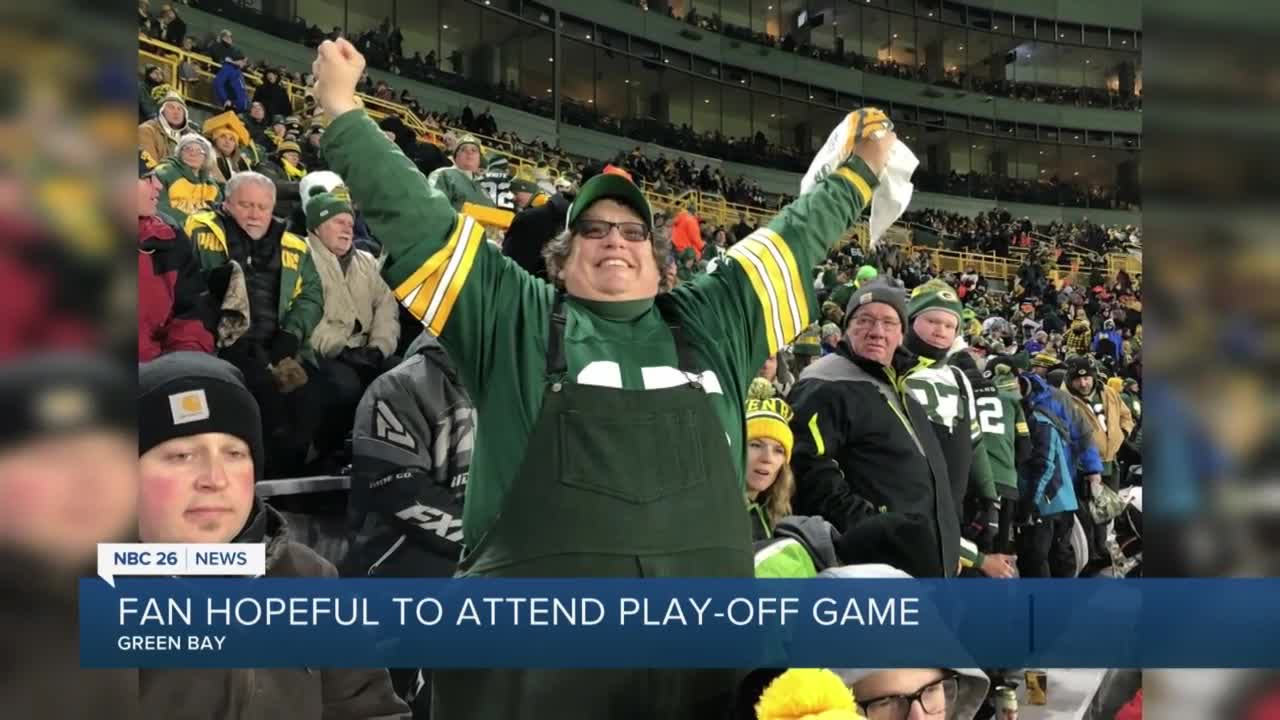 Packers fans and season ticket holders explain why they will or won't be in the stands at next weekend's playoff game. 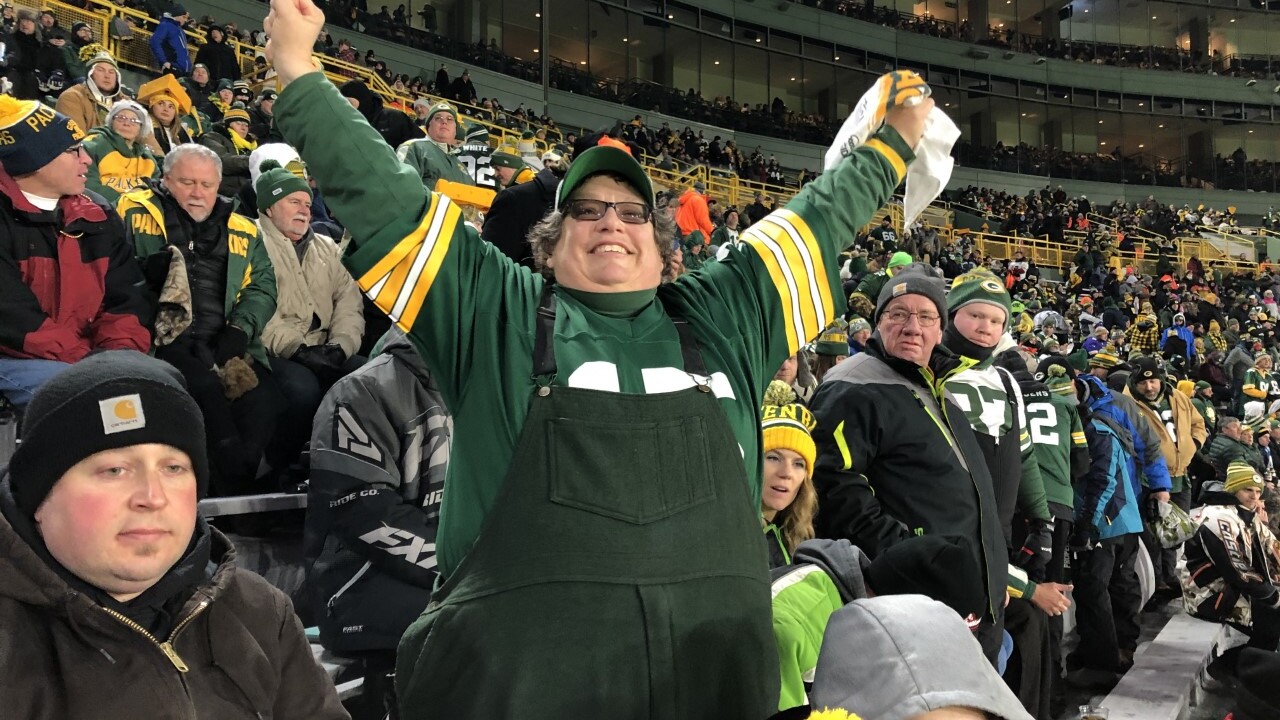 GREEN BAY (NBC 26) — Passionate Packers fans await the chance to cheer on their team at Lambeau next week.

"One was 1983 the Monday night game against the Washington Redskins. I was a Freshman in college so I couldn't really miss class. So I gave the tickets to two of my high school chums. It ended up being the second or third highest Monday night games in scoring history. The other one I was teaching out in LaCrosse and I couldn't get a personal day," said Sue Stoltenberg, a teacher in Wausaukee.

Stoltenberg hopeful she'll be one of the lucky few to bring the fan magic to Lambeau.

"My hands are sweating already I think," Stoltenberg said.

But not every fan had the same intention to attend to a home game, one Wausau woman whose family has had tickets for generations said they decided to opt out last summer due to the growing concerns over Covid-19.

"We would have gotten the opportunity possibly to get into this game but we thought you don't know. And I don't know if I would actually go if I haven't had Covid yet," said Carrie Zoromski.

Despite their decision not to attend she says their loyalty for the green and gold won't ever change. She and her family continue to be passionate as ever.

"That was my grandpa, my grandma and that's my dad and my mom. I don't even know what year this was from but they've been tailgating for years. Since the stadium has opened and the tradition has continued for years," Zoromski said as she pointed out to an old family tailgating picture.

But for Stoltenberg she said she's more than ready to hit the stands and cheer on the boys.

"I hope that I'm the 6,000 strong and that we can bring that added energy to Lambeau," Stoltenberg said.