Volleyball tournaments could spike the sport 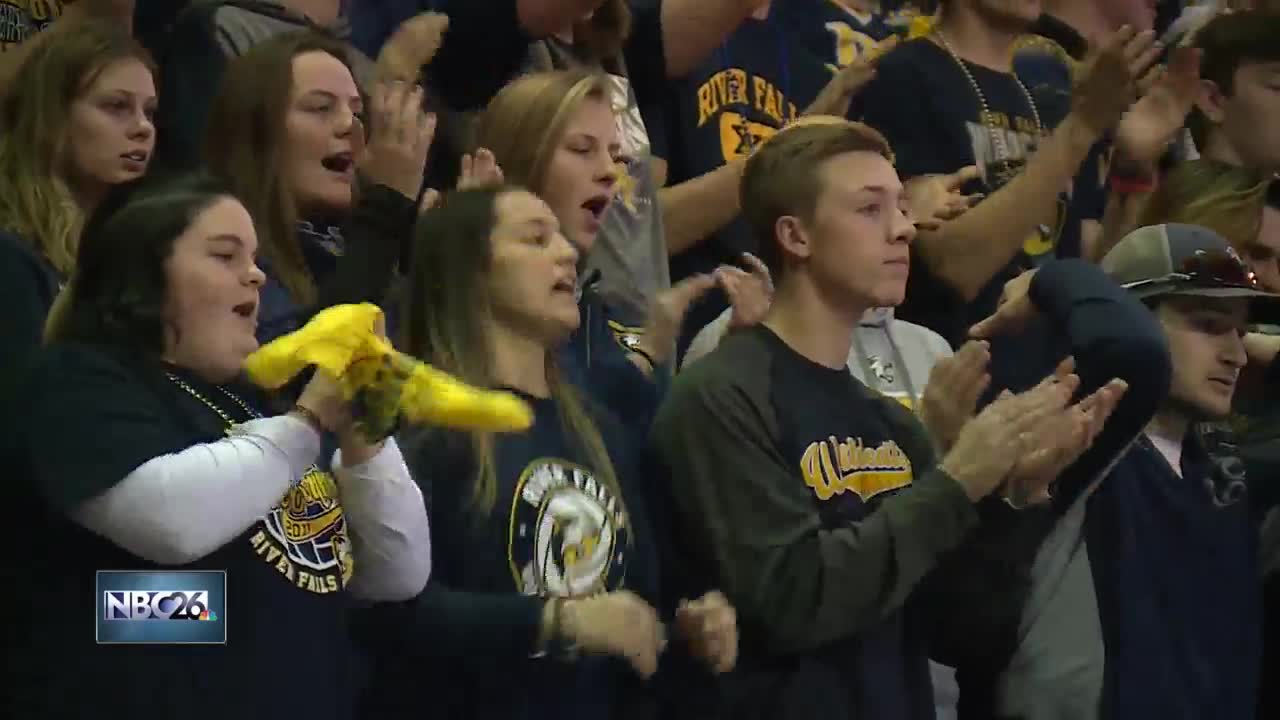 WIAA officials hope bringing the boys and girls volleyball tournaments together will grow the boys program throughout the state.

ASHWAUBENON (NBC 26) — The Resch Center was electric Thursday, as great crowds and great play made for an exciting first day at the WIAA state girls volleyball tournament.

This year, the girls are sharing their court with the boys.

"I think it's a really cool idea to be able to watch both," Oconomowoc fan Angela Coch said. "There's a lot of amazing talent on the mens side, to be able to have the girls watch that as well is really neat to see."

While the WIAA hopes getting the tournaments together will make for a great year, the decision is really one for the big picture.

"What we're really hoping to gain is a growth in the sport of boys volleyball," WIAA assistant director Stephanie Hauser said. "We're hoping that there's a huge growth in awareness for the sport and potentially a growth of adding new programs across the state."

The WIAA's website said there are currently 60 boys programs in the state. That number is starting to grow, but it's nowhere near the 475 programs that offer girls volleyball.