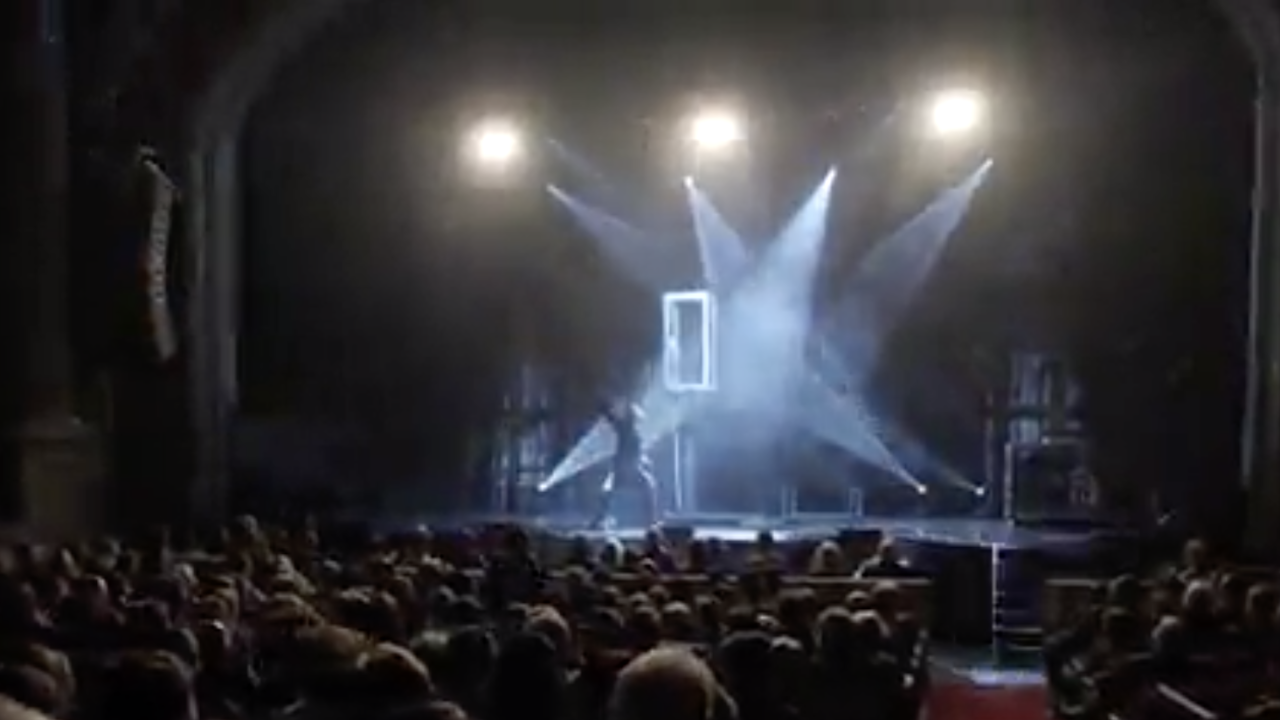 Screenshot from a video displaying some of the Magic of Bill Blagg Live! Tour

GREEN BAY (NBC 26) -- A Wisconsin magician is donating some proceeds from a virtual show to the Meyer Theatre in Green Bay.

Like many other businesses, the Meyer has been closed due to previously imposed shutdowns prompted by the coronavirus pandemic. The shutdown has resulted in some shows being canceled and others rescheduled.

Magician Bill Blagg, based out of Kenosha, is presenting a viritual show to stream online at 7pm Wednesday, which will raise some funds for the theatre. A representative for the illusionist said the Meyer Theatre in Green Bay was one of the very first venues that Bill ever toured to when he began touring in 2001.

The virtual show will be broadcast live from Bill Blagg's "secret" warehouse and promises to be an unbelievable virtual magic experience.

Digital access tickets are only $12.99 and can be purchased online at www.billblagg.com/btmlive