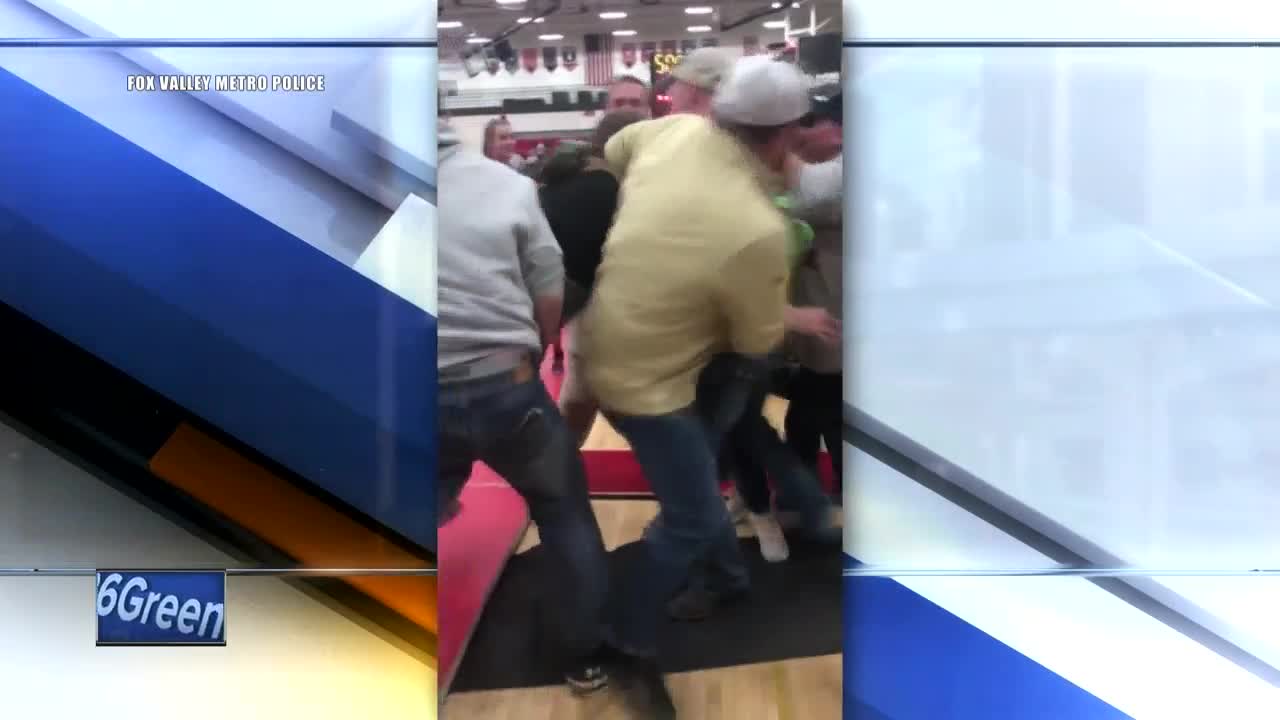 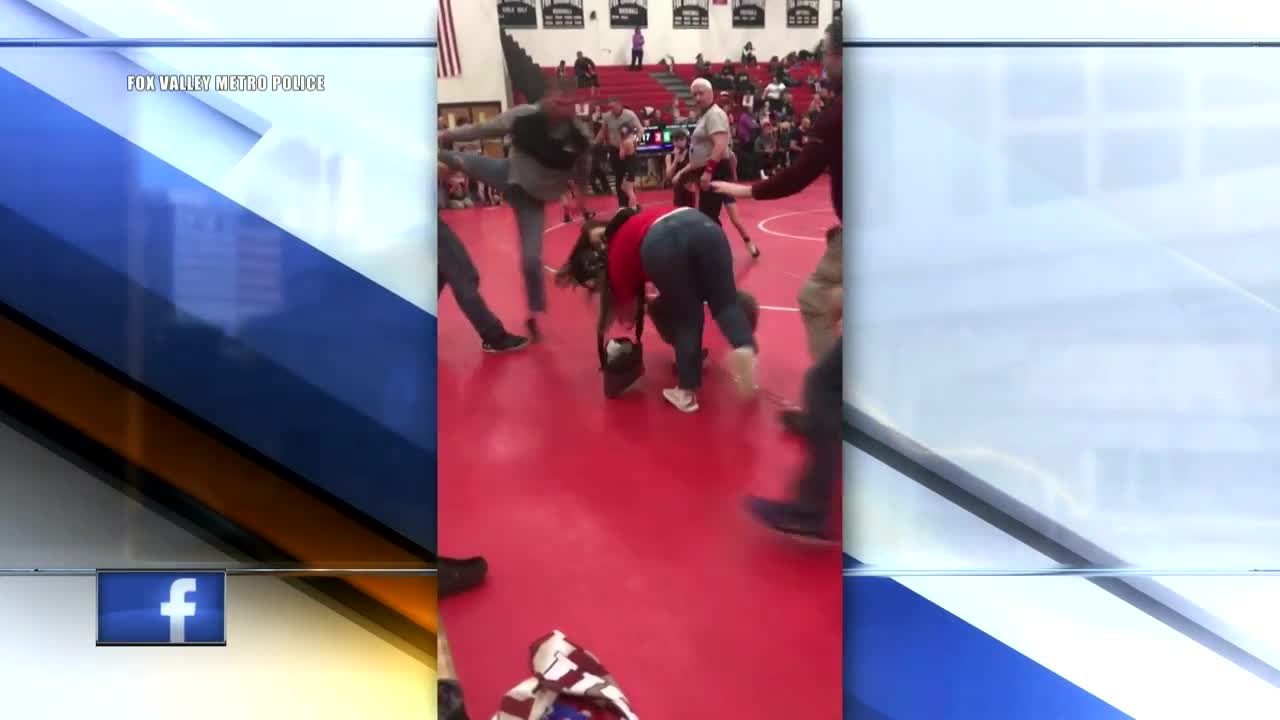 GREEN BAY, Wis. — A viral video out of Kimberly is sparking conversations about parents crossing the line at student athlete events.

The viral video, released to NBC26 by Fox Valley Metro Police, shows a fight that broke out at a youth wrestling tournament at Kimberly High School on February 3rd. The parents involved apparently started fighting following an argument over their children’s wrestling match.

NBC26 headed over to Green Bay East High School on Friday to see how student-athletes feel about rowdy parents in the stands. One football player said he doesn't think he's ever seen parents behave like those parents in the viral video. Senior football player Mason Nohr says he's lucky: his parents are supportive, and if they are rowdy, he says it's more constructive than aggressive.

"I'd probably be shocked, for the most part,” Mason says. “A little embarrassed at the same time because you know they're here to support me and if they're getting out of hand, it's going to affect how I play and affect everyone else around me."

He adds that people get rowdy and yell in the stands, but he's never seen a fight break out. Mason also says opposing teams, both students and parents, will yell things to get in the players' heads, and that officials are often targeted since they're the ones making the calls.