'Victims should have some protection:' Lawmakers want to get tougher on domestic violence 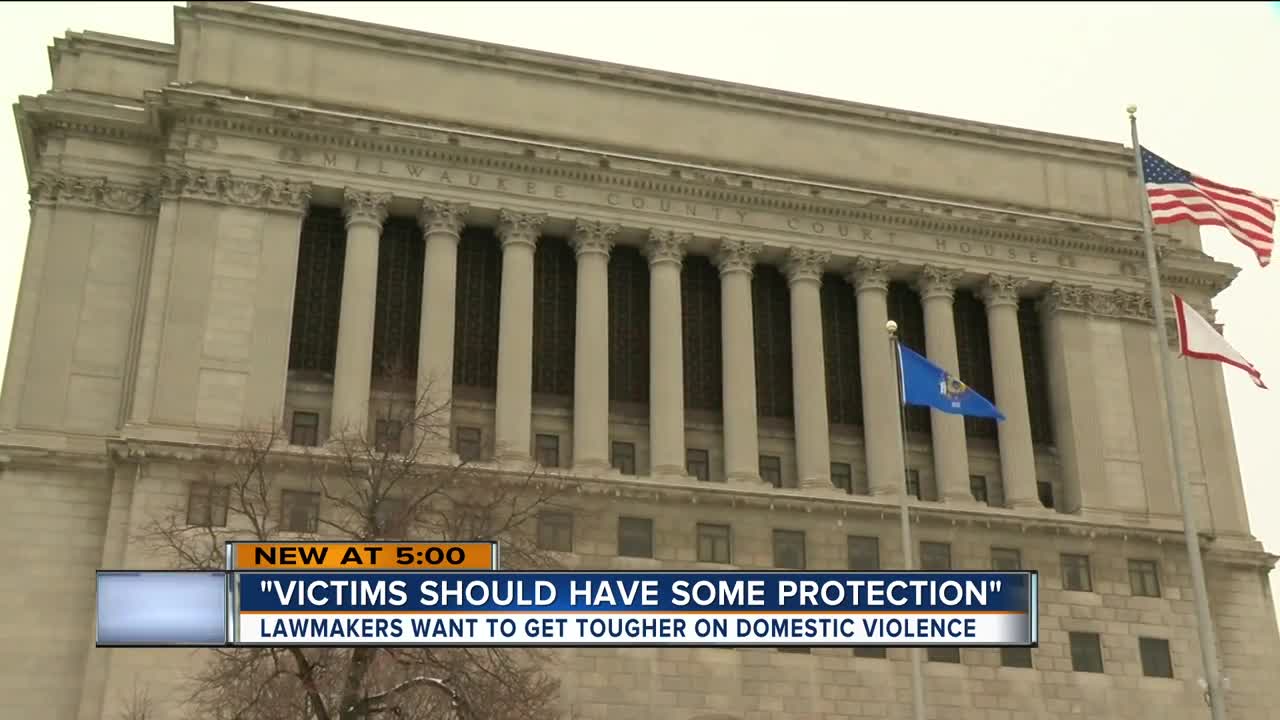 Getting tougher on crime is what Republican state lawmakers are hoping to do with a series of bills they unveiled Monday morning.

Getting tougher on crime is what Republican state lawmakers are hoping to do with a series of bills they unveiled Monday morning.

Some of the proposed legislation would strengthen laws related to domestic violence and other similar crimes.

President of the Sojourner Family Peace Center Carmen Pitre said victim intimidation is a constant problem when it comes to domestic violence.

"Perpetrators have always known that if they can intimidate victims, they can influence the outcome of what’s going to happen," Pitre said.

She provided an example of what an abuser may say to intimate a victim.

"Don’t go down to that courthouse. If you do, I’m going to hurt you," Pitre said.

This kind of intimidation discourages victims or survivors from coming forward and testifying in the courtroom, which is already difficult in and of itself.

State lawmakers hope to make the process easier for them.

Republican Senator Alberta Darling of River Hills is proposing laws that would give victims of domestic violence the chance to teleconference with the courtroom or provide a deposition ahead of time, so they don’t have to face their abusers in person.

Republican Representative Dan Knodl of Germantown is also looking to raise the consequences for threatening a victim or witness in Wisconsin from a misdemeanor to a felony.

"Victims should have some protection, should not be terrorized by their perpetrators," Knodl said.

Pitre said these bills are a step in the right direction, supporting victims and holding abusers accountable, with the hopes of preventing future violence.

"Whatever we can do to reduce that fear factor I think it’s important for us to consider," Pitre said. "Prosecutors charging a case is one of the effective strategies we know that stops abusers and helps them change their behavior."

TODAY’S TMJ4 reached out to state Democrats for comment. They said because the bills have yet to be filed, they will withhold comment until more details are known.