Vendors hope to profit from Trump's visit to Green Bay 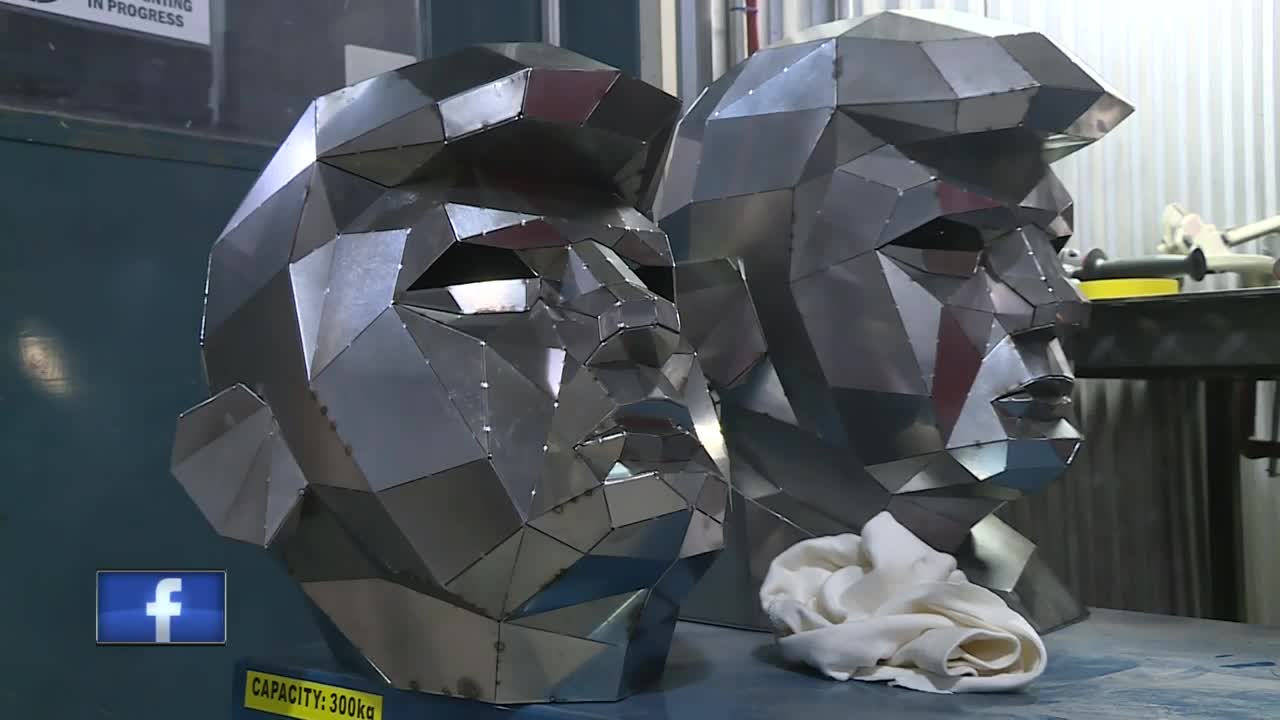 President Trump making a campaign stop in Ashwaubenon this Saturday he'll be at the Resch Center. With big crowds expected, some businesses are trying to capitalize on his visit. 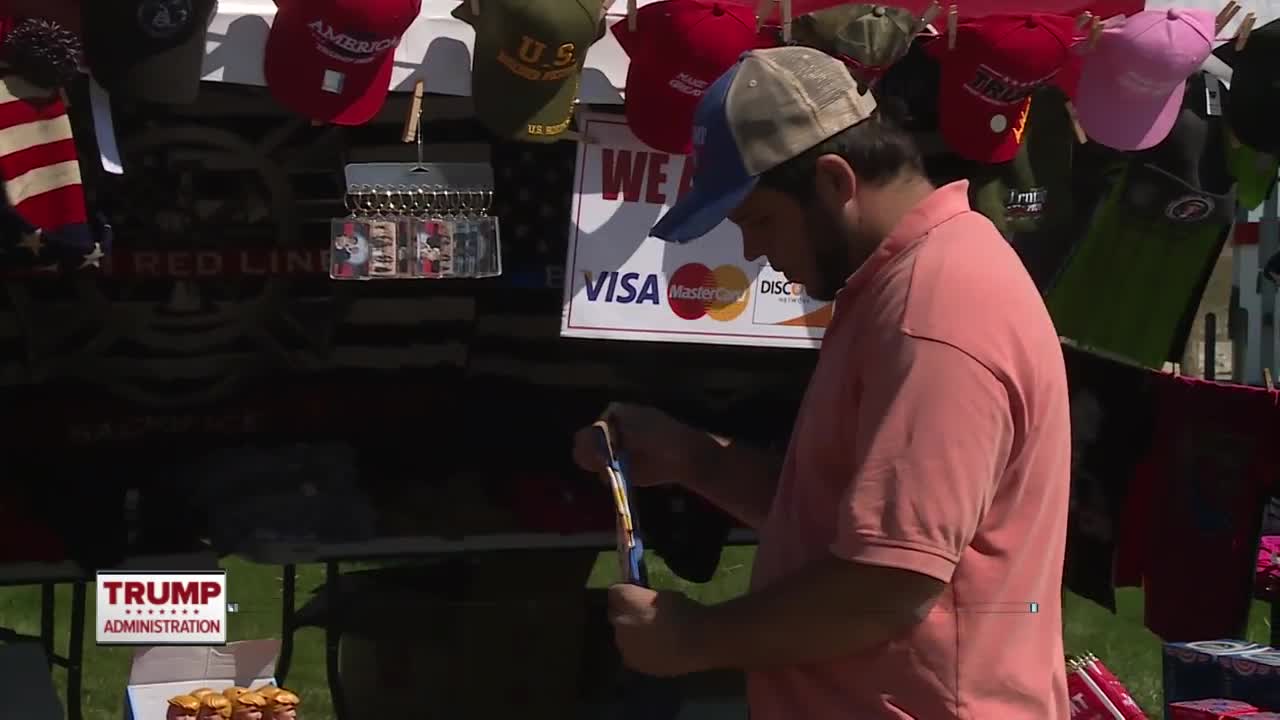 ASHWAUBENON, Wis. — President Trump making a campaign stop in Ashwaubenon this Saturday at the Resch Center. With big crowds expected, some businesses are trying to capitalize on his visit.

Franklin Hughes, who sells President Trump merchandise, came all the way up from Tennessee. Hughes is selling everything from hats, to buttons, to sweat shirts.

Owner of Metal Art of Wisconsin, Shane Henderson, is driving in from Manitowoc. Henderson created an entire collection of presidential metal art.

Both say they're here for the same reasons: money and exposure.

Hughes says Donald Trump isn't the only president he's done this for. He also sold merchandise when Barack Obama was president. At the end of the day, he says it's not about which way you lean politically; for him, it's all about the business.

Ashwaubenon Police and Resch Center leaders say they're expecting more than 10,000 people to attend the rally.