Valentine’s Day warning: Avoid getting scammed while looking for love 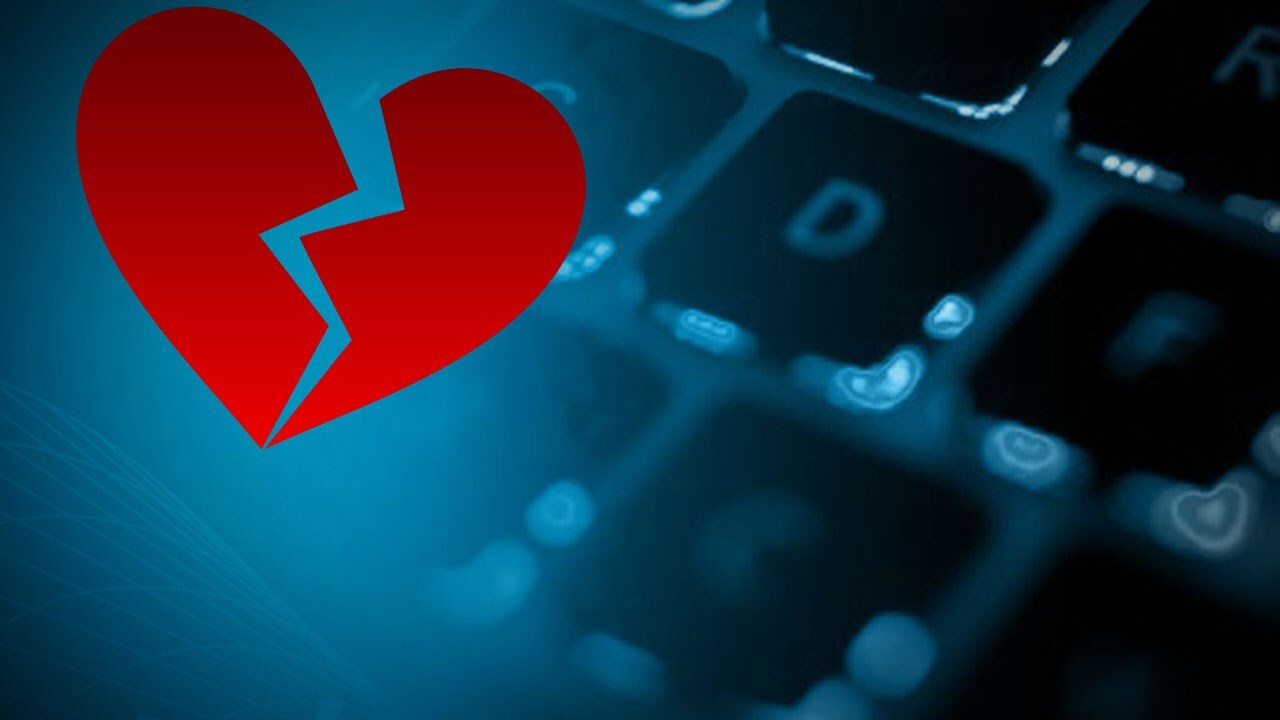 With the Valentine’s Day holiday this week, the Wisconsin Better Business Bureau is warning consumers about the scams lurking in online dating sites.

Common complaints about dating services include being yelled at by staff, being told to not be so picky or being completely ignored by the companies involved. Some people who complained to the BBB said they were told the service had a database of thousands of singles, but they didn’t receive the promised number of dates or introductions. Others said a singles club sponsored events to bring singles together, but the events didn’t live up to their billing.

BBB is also warning people about romance scams, which are common through social media and email. Criminals posing as potential romantic “matches” may lead victims on for a while, then will start asking for money.

One woman from New Berlin told the BBB that she met a man on a dating site who began emailing her. Soon after they started communicating, she says he started asking for iTunes gift cards. She said after confronting him, it was clear he just wanted her money.

The BBB says law enforcement and other agencies get thousands of complaints every year from people who have lost money through online dating or social media or email connections. Some of these scammers are overseas, making it difficult for victims to get their money back.

To keep from being scammed, the BBB recommends you be skeptical of advertising claims, don’t give in to high-pressure tactics, beware of a match’s demands to send money, and do your homework before signing up for a dating site.