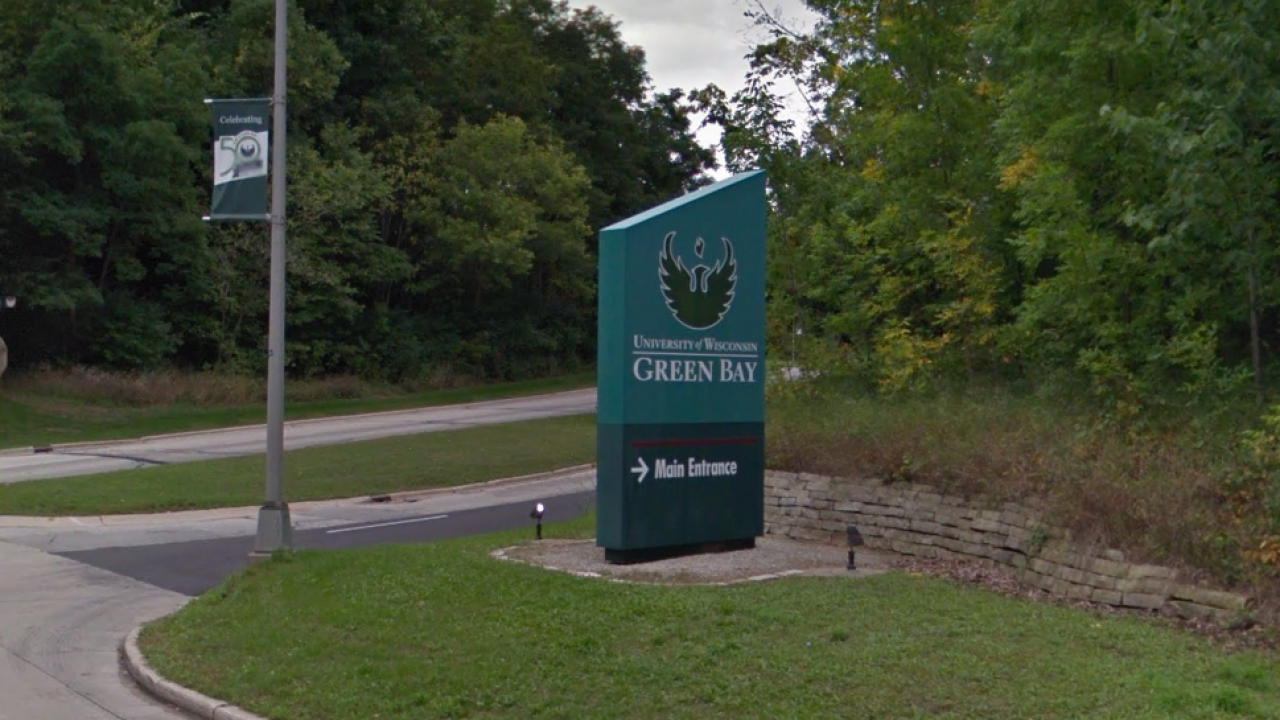 Nonresident graduate tuition will increase at all those schools except La Crosse. Green Bay will see the largest jump, from $17,106 to $17,551. Tuition for some specialty graduate programs at La Crosse, Milwaukee, Oshkosh, Parkside and Whitewater also will increase.

The regents approved the increases Friday.

Resident undergraduate tuition has been frozen since 2013.