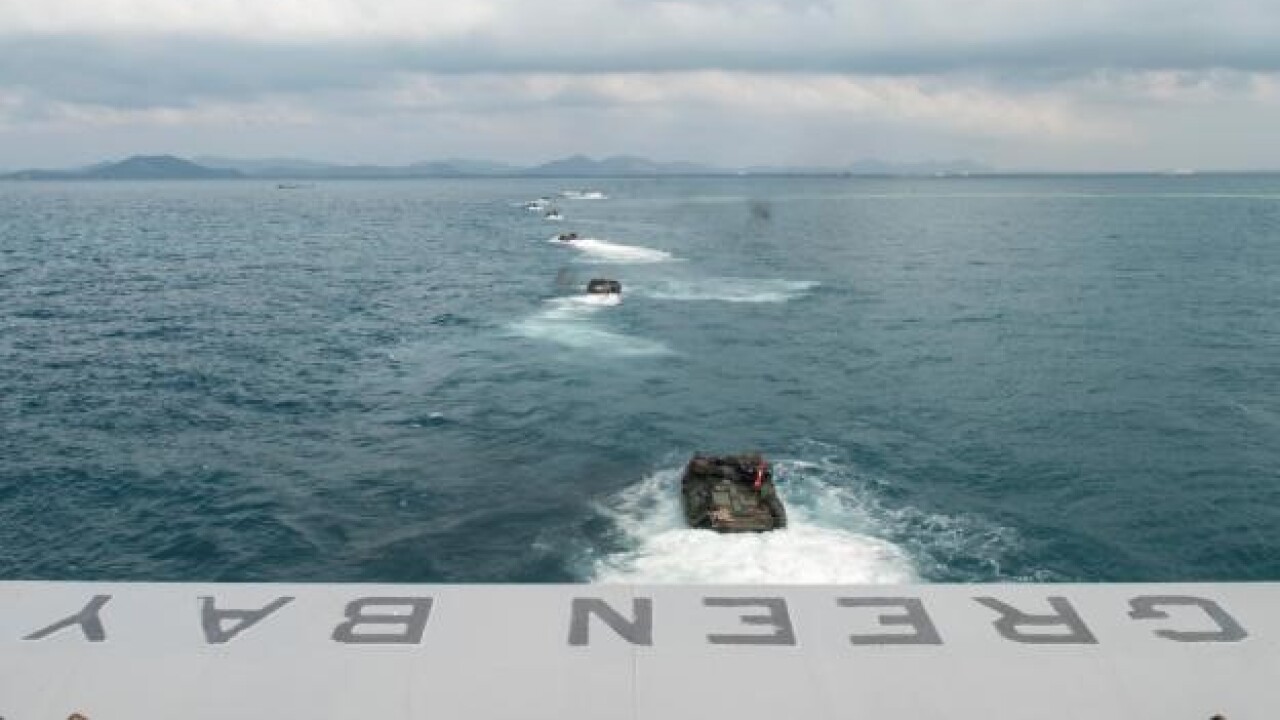 The Cobra Gold exercise will run from February 12 through February 22, with up to 29 nations participating including Japan, Indonesia, Malaysia, Republic of Korea, and Singapore. The purpose of the exercise is to work on coordination between different nations on efforts such as humanitarian assistance and disaster relief.

During the visit, the news release says the Green Bay crew will participate in two volunteer service opportunities interacting with more than 600 Thailand youth and staff members.

The USS Green Bay is described as a forward-deployed amphibious transport dock ship and is operating in the Indo-Pacific region.