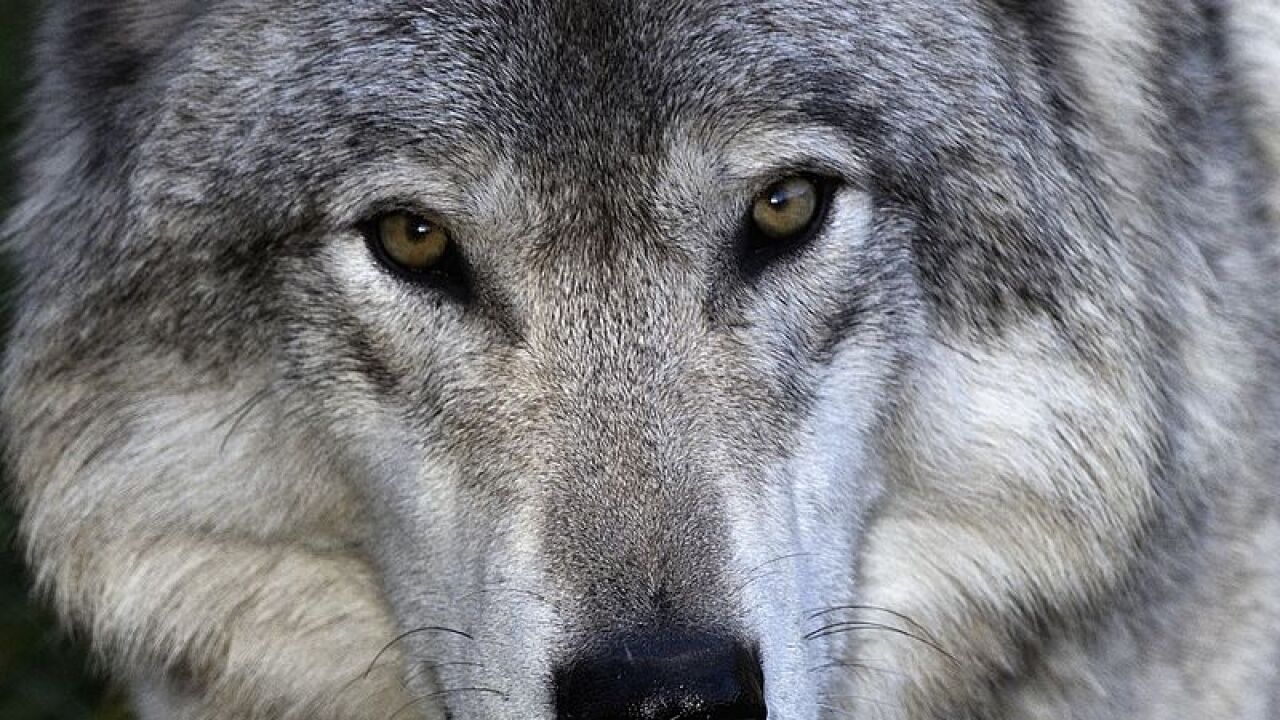 BILLINGS, Mont. (AP) — U.S. wildlife officials plan to lift protections for gray wolves across the Lower 48 states, a move certain to re-ignite the legal battle over a predator that's rebounding in some regions and running into conflicts with farmers and ranchers, an official told The Associated Press.

Acting Interior Secretary David Bernhardt was expected to announce the proposal during a Wednesday speech before a wildlife conference in Denver, U.S. Fish and Wildlife Spokesman Gavin Shire said in an interview with the AP.

The decision to lift protections is based on gray wolves successfully recovering from widespread extermination last century, Shire said. He said further details would be made public during a formal announcement planned in coming days.

Long despised by farmers and ranchers, wolves were shot, trapped and poisoned out of existence in most of the U.S. by the mid-20th century.

They received endangered species protections in 1975, when there were about 1,000 left, only in northern Minnesota. Now more than 5,000 of the animals live in the contiguous U.S.

State officials say wolves have continued to thrive despite pressure from hunting. The animals are prolific breeders and can adapt to a variety of habitats.

Wildlife advocates want federal protections kept in place until wolves repopulate more of their historic range that once stretched across most of North America.

The Fish and Wildlife Service has argued for years that the gray wolf has recovered in the lower 48 states, despite occupying only a small fraction of the territory it once roamed.

The government first proposed revoking the wolf's protected status across the Lower 48 states in 2013, but backed off after federal courts struck down its plan for "delisting" the species in the western Great Lakes region states of Michigan, Minnesota and Wisconsin.