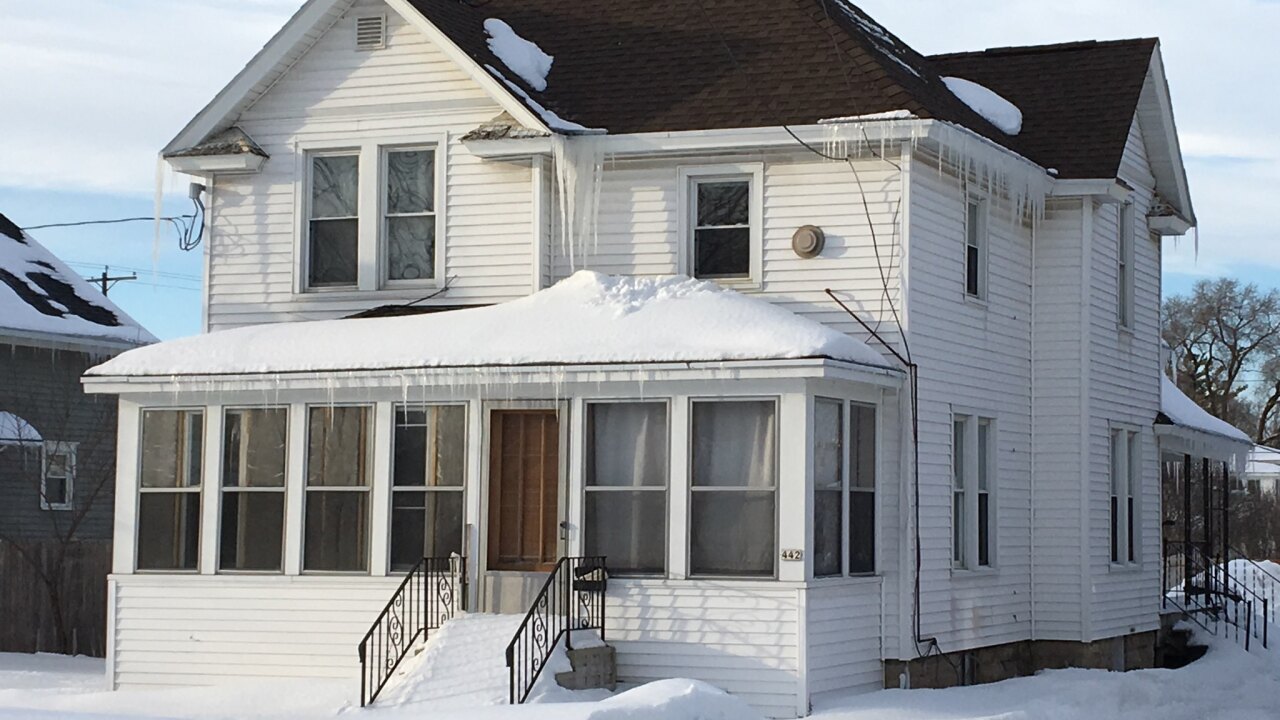 OSHKOSH, Wis. — Two people in Oshkosh who operate a foster home are facing child neglect charges for the way they treated three teens over the course of a few months.

In a criminal complaint, two 15-year-old boys described how they were provided a bucket to use for a toilet. The 16-year-old says he had to clean the buckets with a hose outside and was not allowed to leave his room. The complaint says an alarm was installed on his door which would sound off if the door opened.

According to the criminal complaint, a Winnebago County CPS worker told a school resource officer that Alan Small’s residence is a license foster home through Brown County DHS. However, Erik Pritzl, executive director of the Brown County Health and Human Services, said this was not a county-licensed foster home and the county did not directly contract or supervise Small and Peterson.

Brown County has no comment on the criminal charges, Pritzl said.