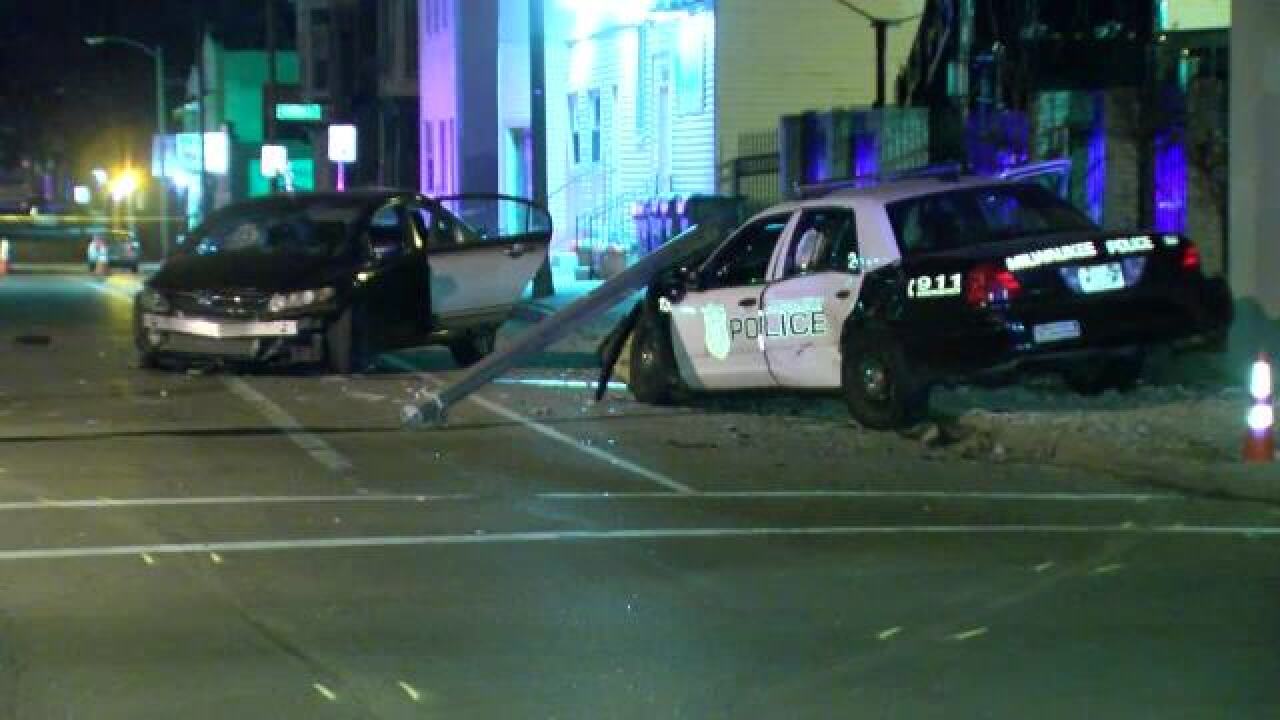 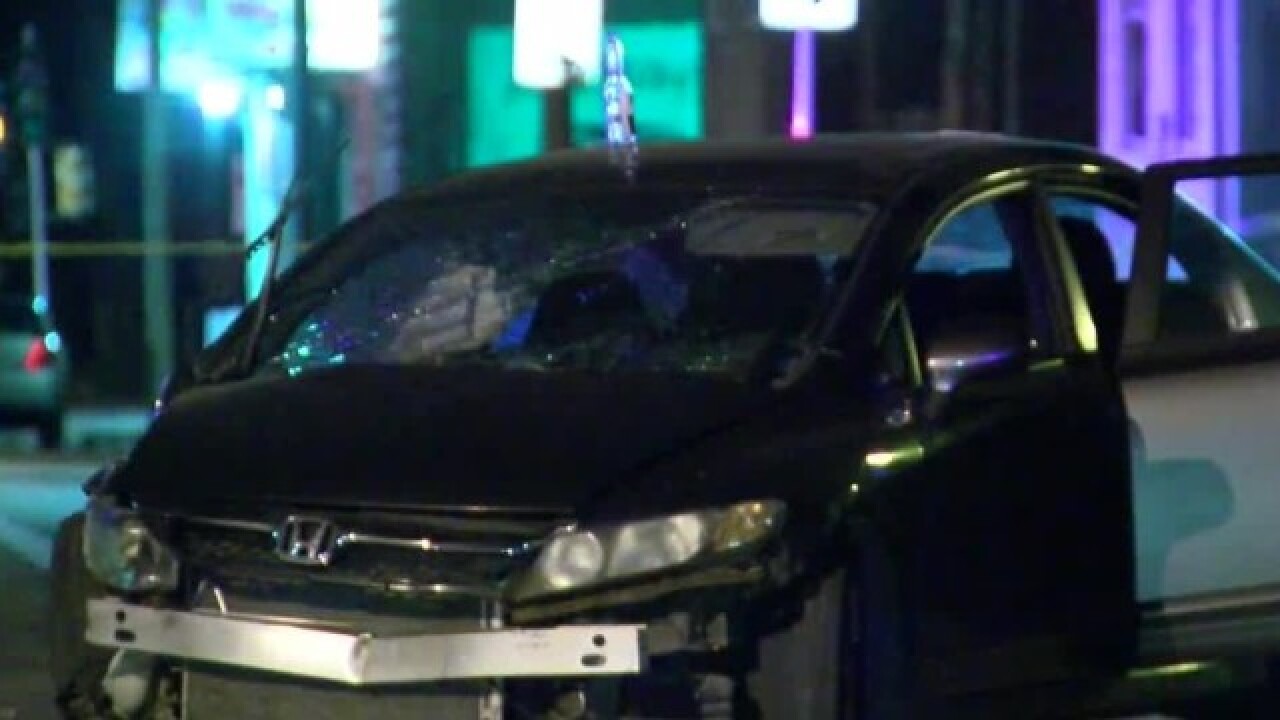 MILWAUKEE, Wis. — Two Milwaukee Police officers were injured after their squad car was struck by a suspected drunk driver on the city's south side.

The crash happened just before 2:30 a.m. Friday near the intersection of S. Muskego and W. Rogers.

Police say the driver, a 31-year-old man, disregarded a stop sign and hit the squad car which had the right of way.

The two officers suffered non-life threatening injuries and were transported to an area hospital.

The driver was taken into custody under suspicion of operating under the influence causing injury.

Police say their investigation is ongoing.