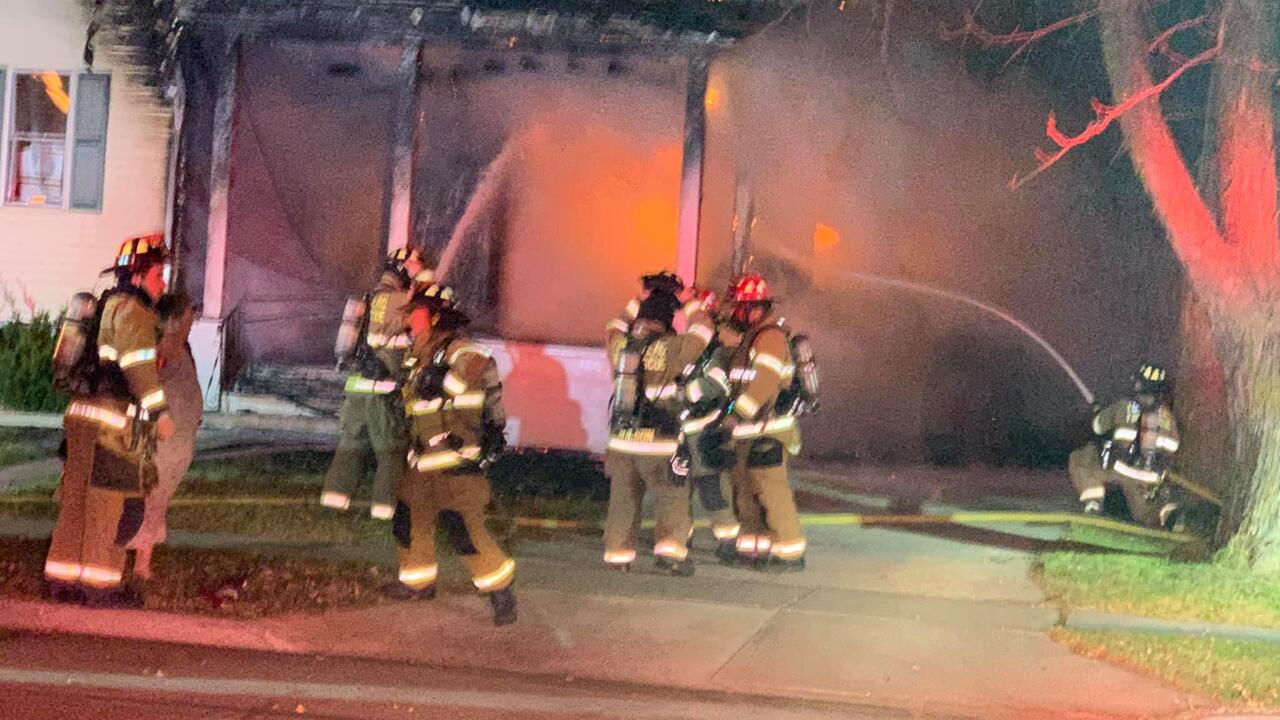 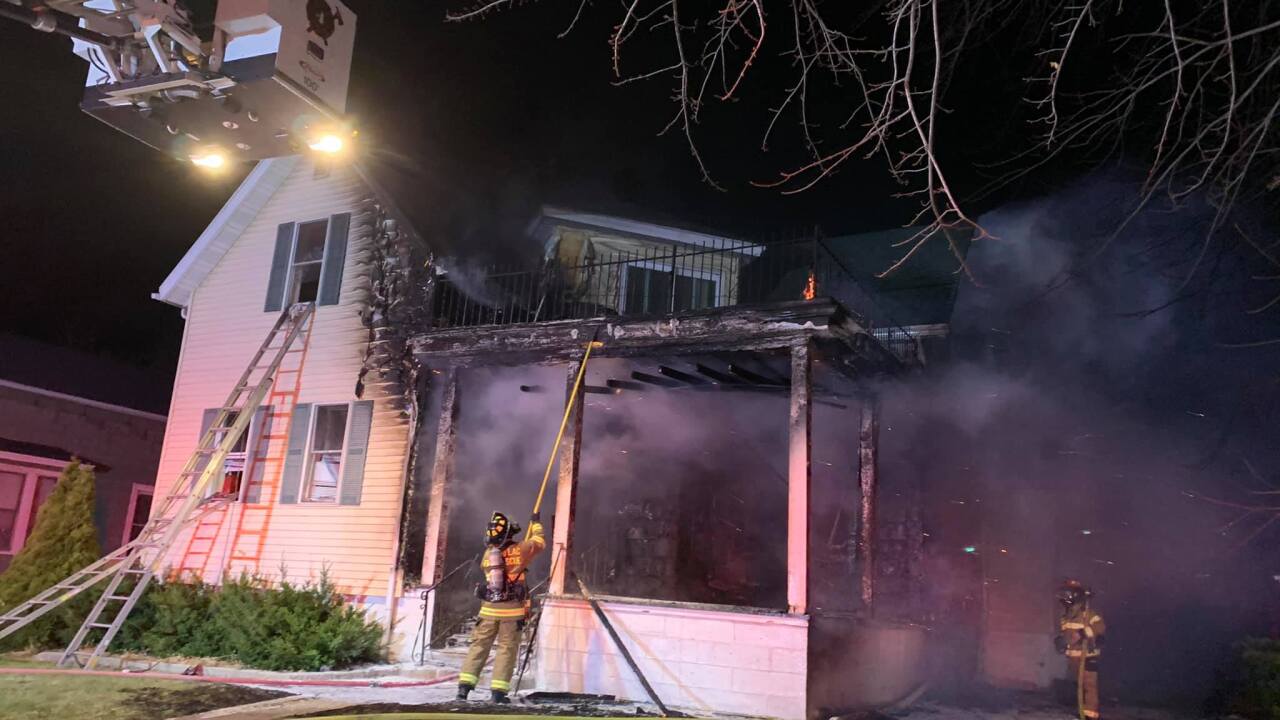 "We are grateful that both occupants were able to get out of without serious injuries," said Fond du Lac Fire Rescue Chief Peter O’Leary.

The quadplex is home to 5 people. The fire department adds one person's daughter said two cats were possibly missing from a second floor apartment.

The department said the fire caused extensive damage to the home and is uninhabitable. They're still investigating what caused it.