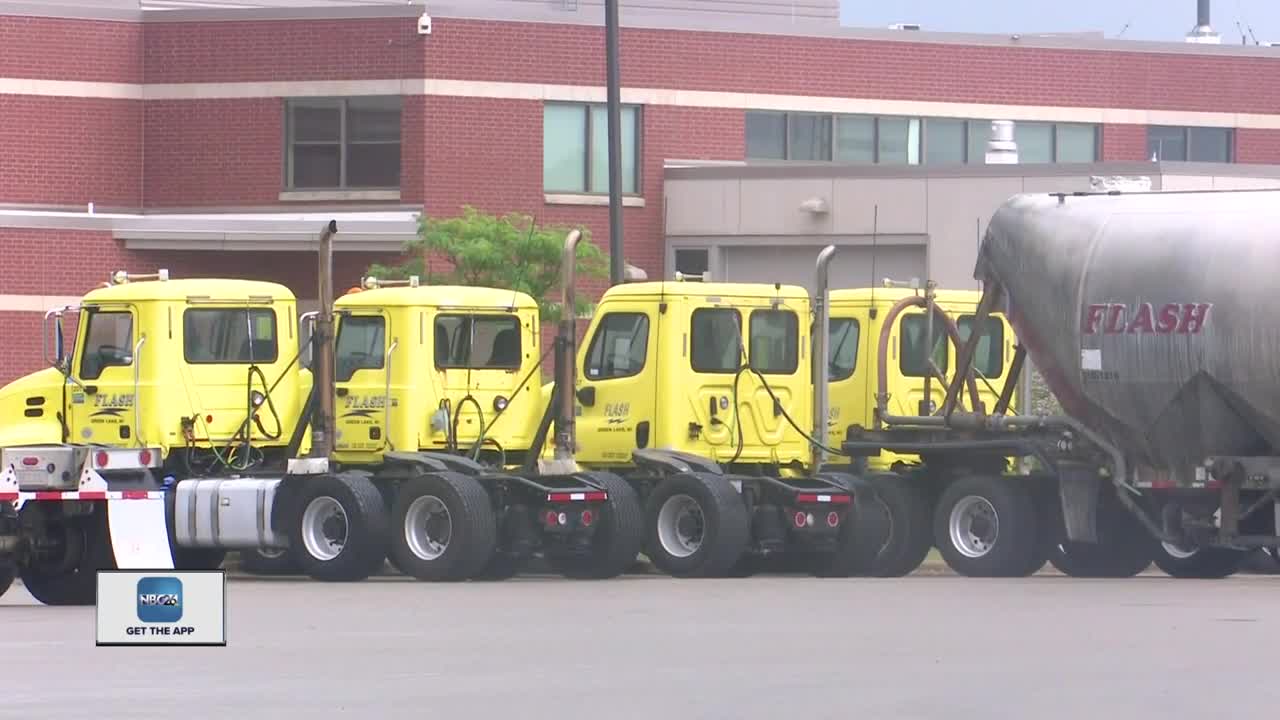 Trucking company LME has abruptly closed its doors leaving some in northeast Wisconsin without a job. 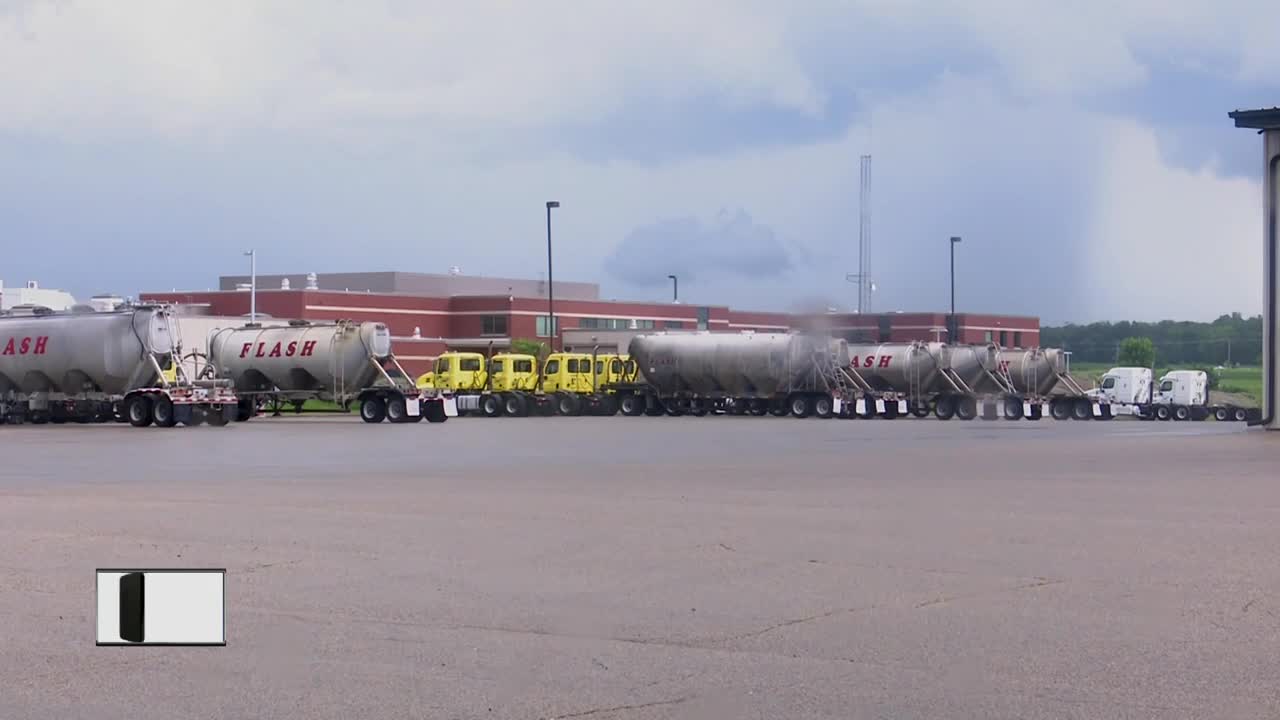 Trucking company LME has abruptly closed its doors leaving some in northeast Wisconsin without a job. The company said its closing due to unforeseen circumstances.

It came as a shock to many people that trucking company LME sent out a notice to its employees at the end of last week that it would be ceasing all operations indefinitely. LME is a Minnesota-based trucking company that has an office in Appleton.

The specific amount of people who worked in the Appleton Bureau of LME remains unclear, but the company sent out a notice saying they will no longer be working there.

Representatives from Flash Trucking Company in northeast Wisconsin said they are always looking for new drivers. Flash says they offer some of the similar hours and structure of LME, as far as certain routes and times worked throughout the day.

They say they plan to step in and give those former LME employees a fresh start as soon as possible.

"Our recruiting process is very much so about a relationship from the beginning,” said Flash Trucking Human Resources Director Sarah Pantol. “We try to engage them quickly and these guys aren't working, so the faster we can get them work and get them paychecks, because everybody needs that, can do that for them really quickly.”

LME sent a notice out to its employees that a lender is now in charge of the finances and before the employees can get paid their severance. That lender must be paid which could take up to 90 days or longer.