Trophy returns to Oneida Nation after Packers victory over Seahawks 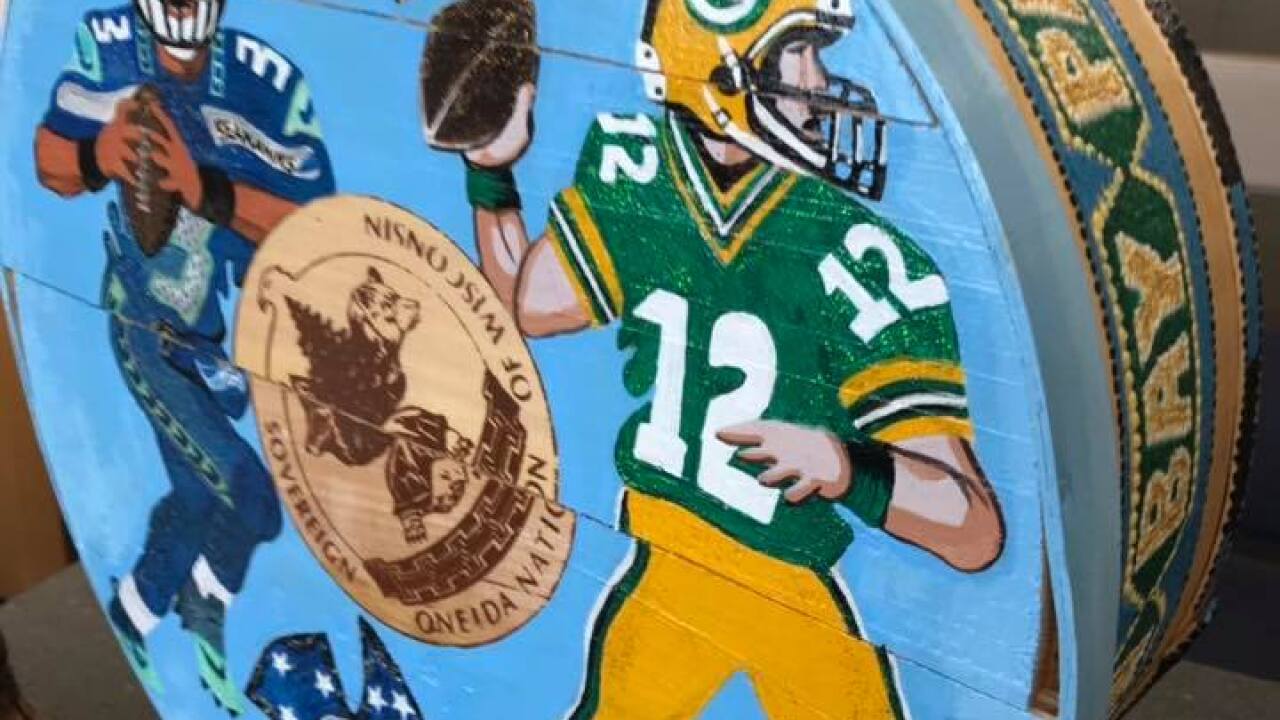 A trophy is returning to the Oneida Nation following the Packers victory over the Seahawks.

Yakama has had it in their possession since the last time the Packers and Seahawks played, the Oneida Nation says, but now it's coming home.

Along with the trophy the Oneida Nation will receive some huckleberries from Washington as part of their winnings. They expect it to arrive sometime next week.

Click here to learn more about Sunday night's victory for the Packers.