Driver killed in rollover crash that shutdown part of I-41 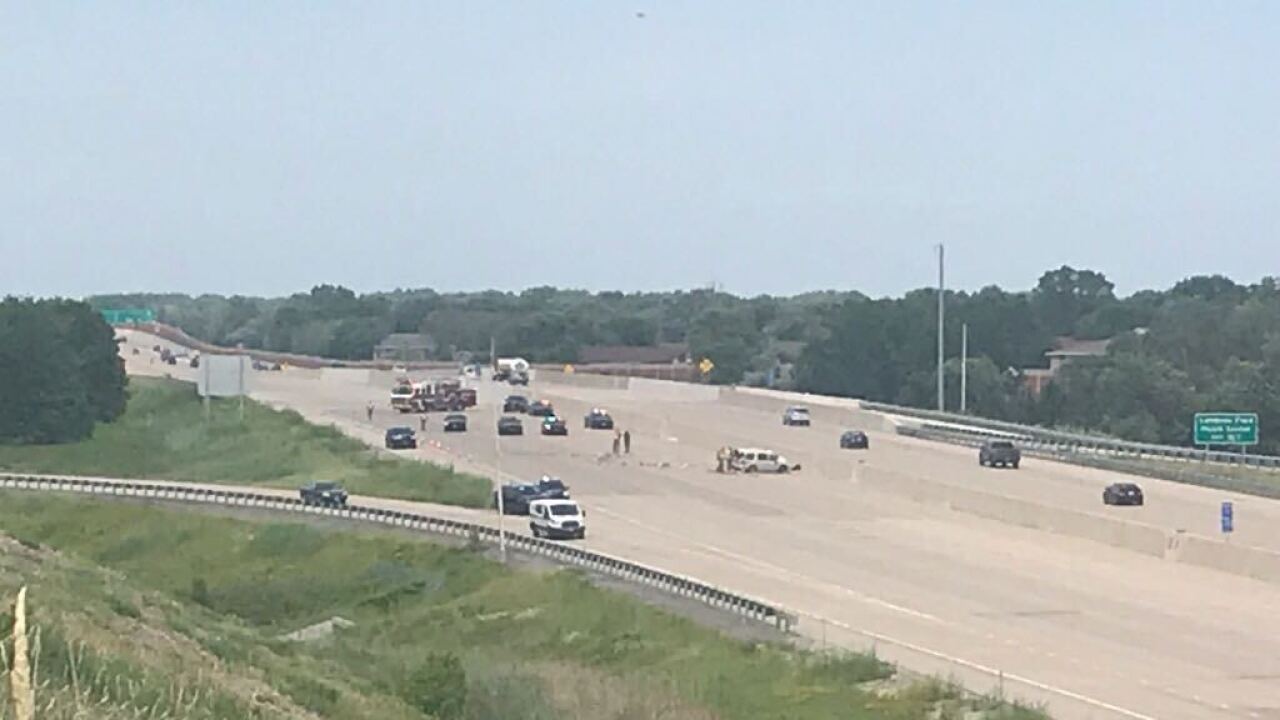 The Brown County Sheriff's Office said the woman was driving an SUV southbound on I-41 when she lost control and the SUV rolled over several times.

The Sheriff's Office is investigating the crash.

All southbound lanes on I-41 at WIS 172 were previously closed due to the crash Friday, WisDOT says. The crash was cleared and lanes reopened later in the afternoon.