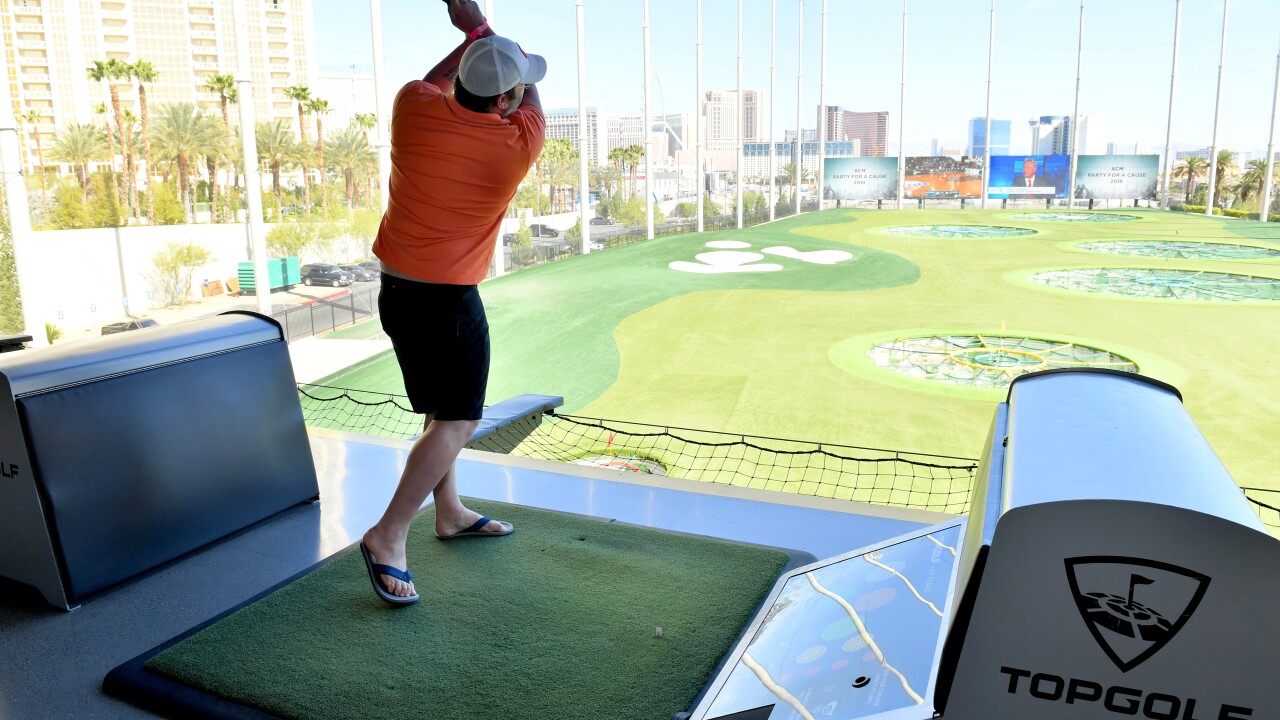 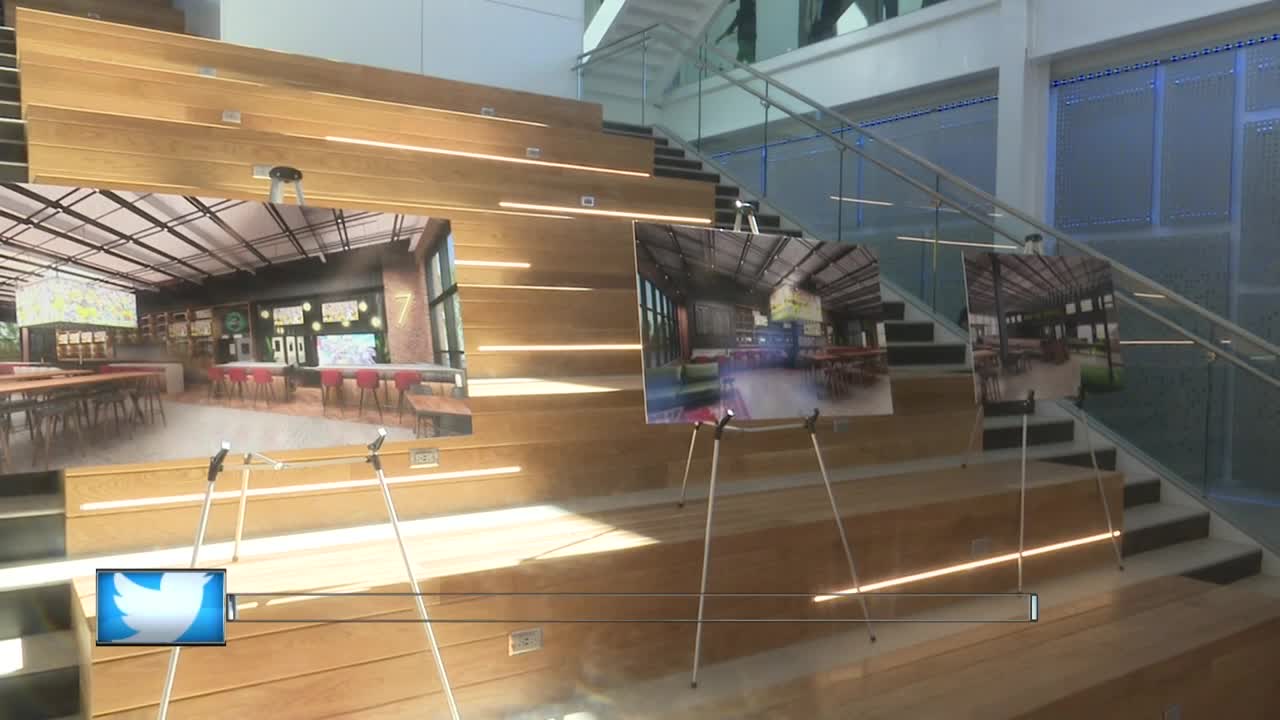 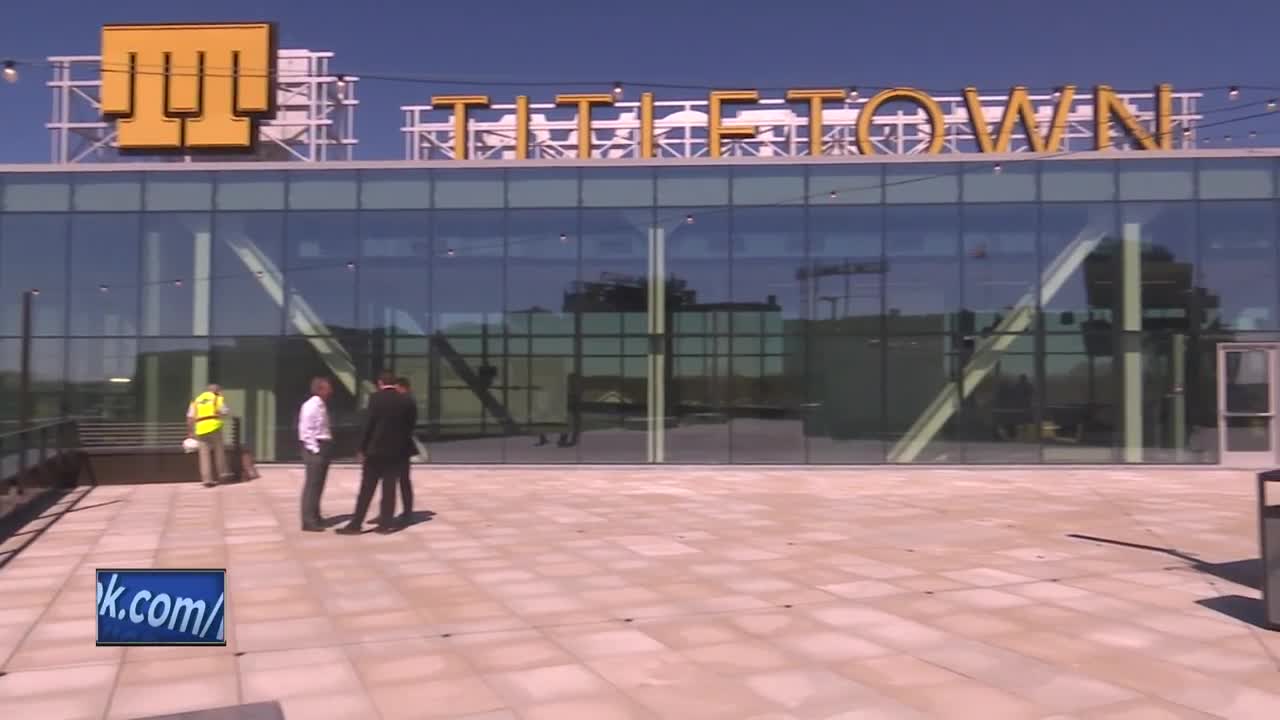 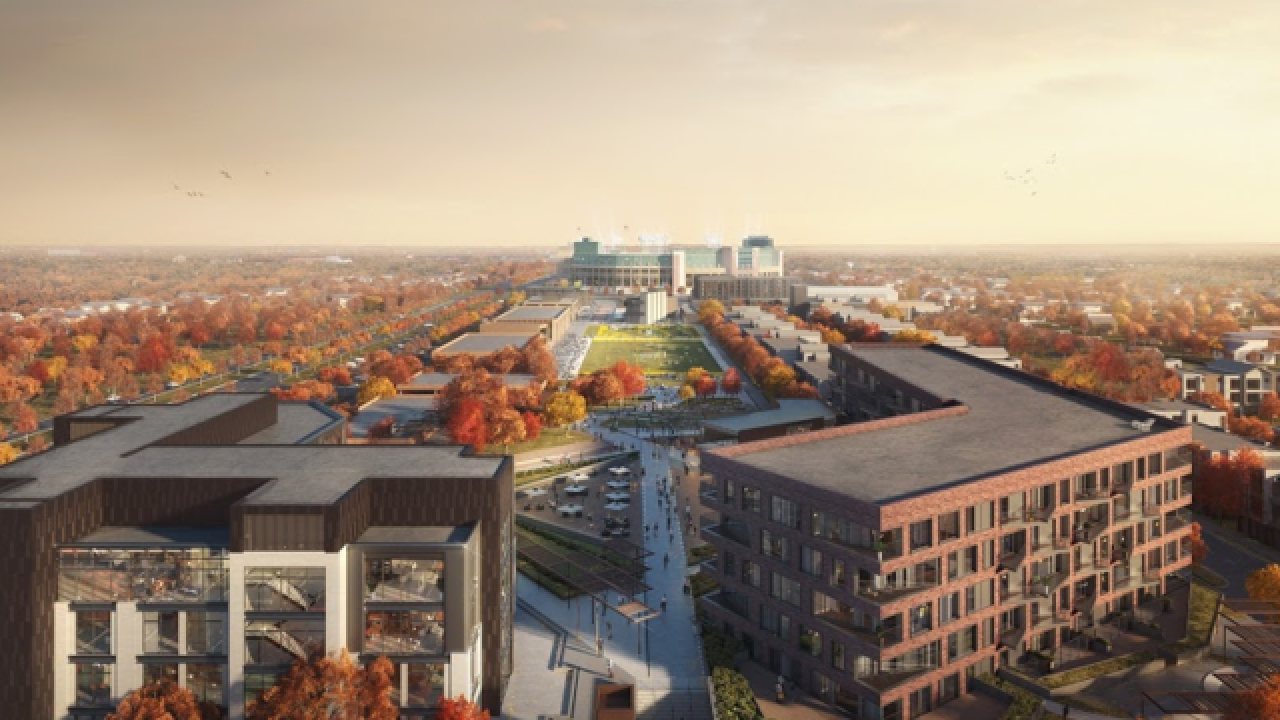 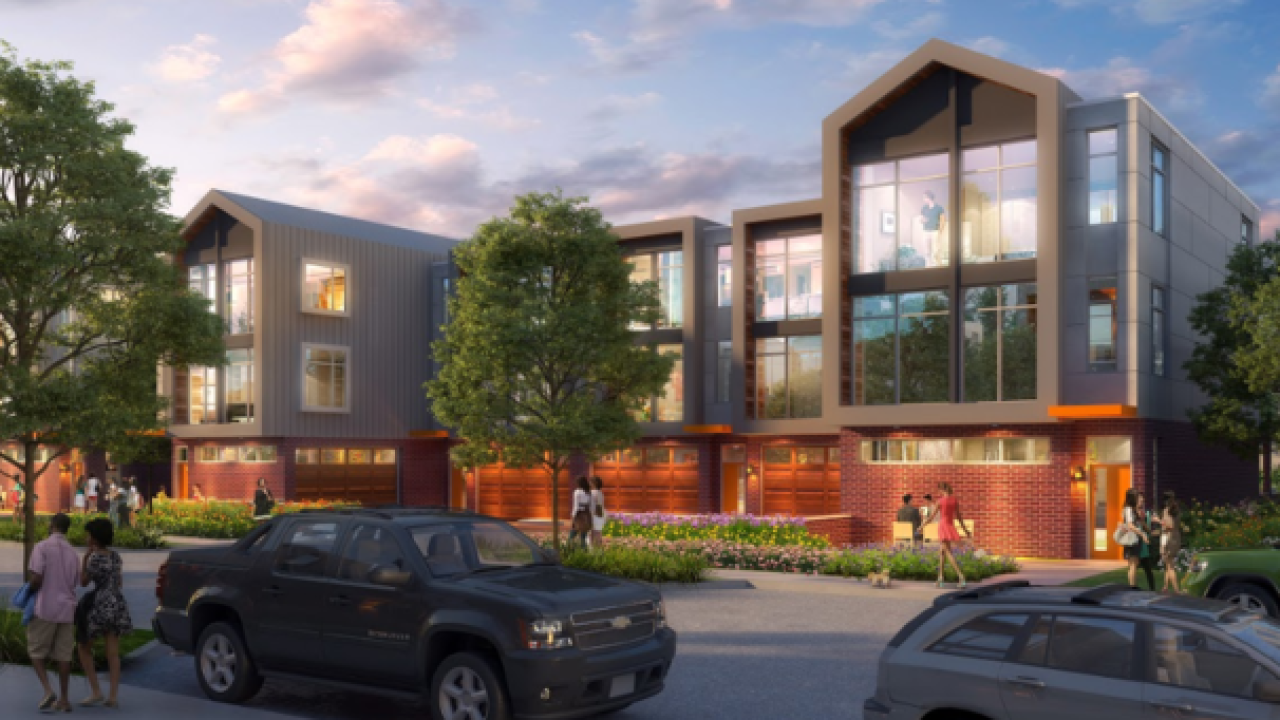 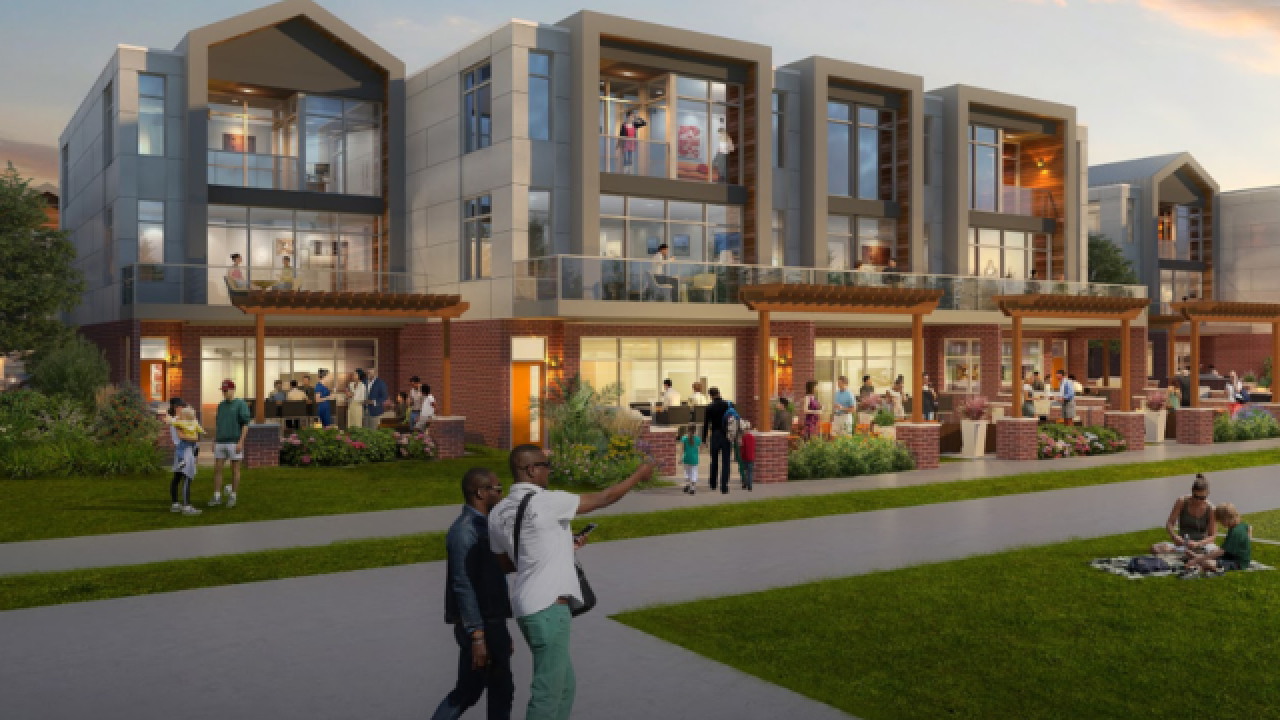 GREEN BAY, Wis. — The Green Bay Packers and officials from Titletown announced a new addition to the Titletown Tech building.

Packers CEO, Mark Murphy was joined by executives from hospitality company, Delaware North to announce plans to expand with the new restaurant and a Top Golf location. Top Golf has golf ranges around the country. The one in Titletown will be a virtual range.

Jacobs says the new addition will encourage people to spend more time near Lambeau Field even if it’s not football season.

“Next door there will be a what would amount to a sports bar with about 8 booths or suits where people can eat, drink and play these various games,” Jacobs says.

Titletown officials hope the work will be done by the time training camp starts in the middle of summer.

Plans were recently announced for apartments and town homes to be built in the Titletown district as well. Officials say the first of those should be ready by next summer.