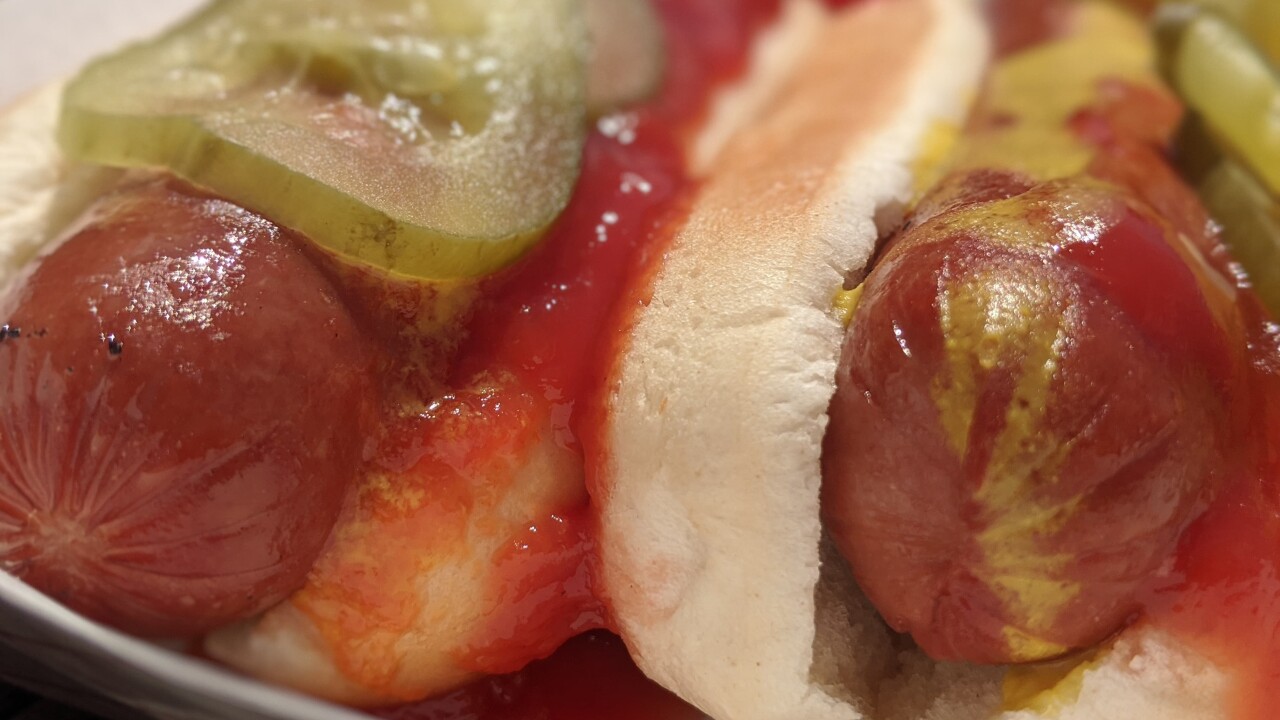 In the "dog" days of summer, it’s a classic for any ball game or just for hanging out with the "grill friends," but let's be frank...are you doing it wrong?

So maybe save the ketchup this 4th of July? The holiday is dubbed the number one dog day of the year; Americans eat about 150 million on July 4th alone. Mittenthal adds, be careful on how many bites you're taking! The Council said it should take you only 5 bites for a regular hot dog and 7 for a foot-long.

But if you want to "mustard up" the courage to try something new for #WeinerWednesday (like Taco Tuesday but for hot dogs): “One of the hotly debated ways of eating a hot dog is with peanut butter on it,” he said.

Some people say it’s not the "wurst;" and for the most controversial question of them all, Mittenthal settles the debate: is a hotdog a sandwich?

So fire up the grill and celebrate National Hot Dog Month to relish the good times with family and friends. You can also check out more hot dog etiquette, here.