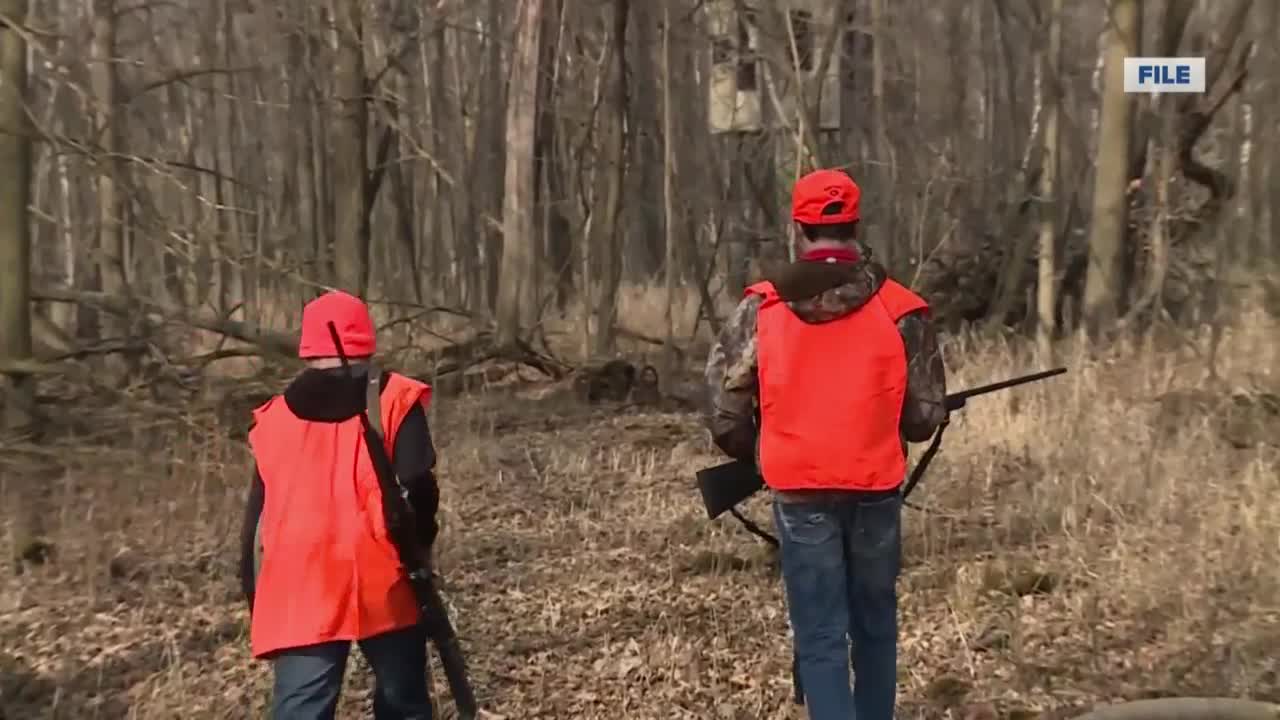 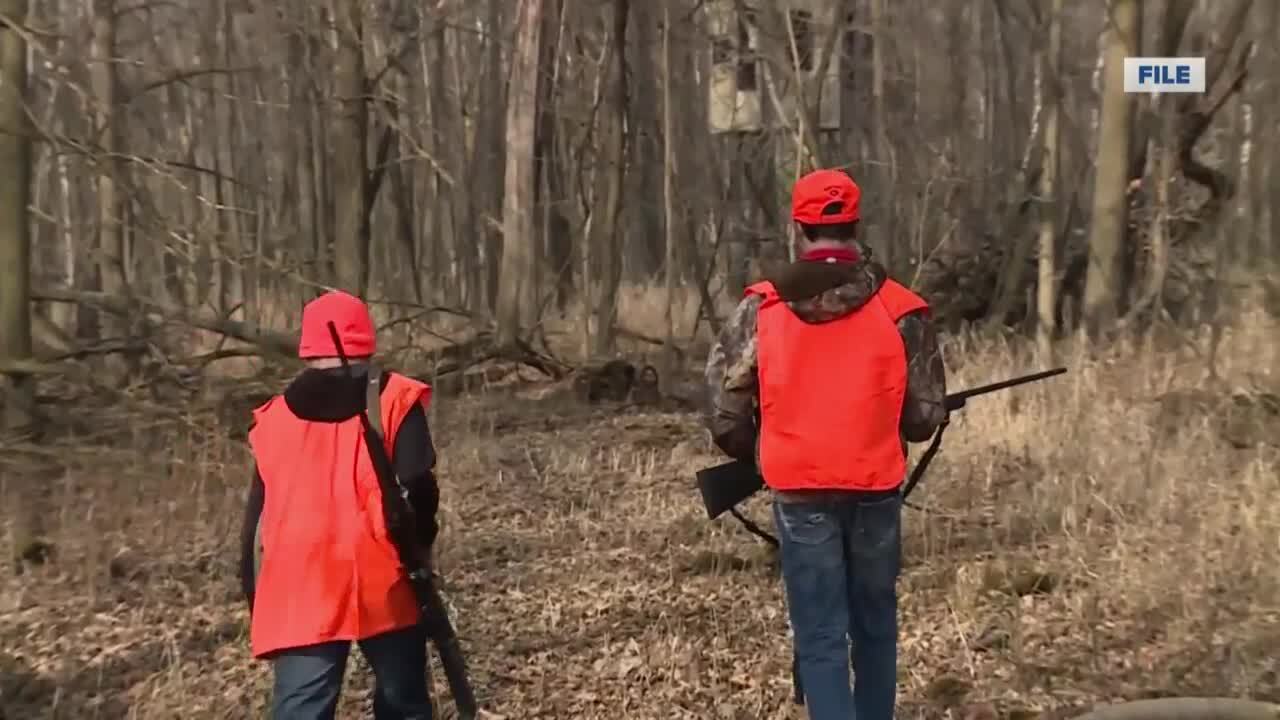 GREEN BAY, Wis (NBC 26) -- Two Wisconsin hunters, one in Manitowoc and the other in Door County, were found dead of apparent accidents in the last 48 hours. Today search and rescue crews and the DNR spoke about what every hunter can do to help ensure they can be found and even potentially rescued, in a worst-case scenario.

Now is the time of year when hunters flock to the woods. It's also the season when search and rescue crews find their services are needed the most. Chris Rutter, the President of Headwaters Search and Rescue K9 Unit says that this time of year with so many hunters taking the woods, calls for service inevitably go up. He says many within STOW, also knowns as Search Teams of Wisconsin, see an uptick in calls during hunting season.

"A situation develops and they find themselves somewhere they didn't expect to be and are not sure how to get back from where they are."

Rutter says overconfidence on the end of hunters, in where they are headed, sometimes leads to them getting turned around and lost. He adds that being unprepared to be lost and a lack of navigating equipment for many, are often the most common mistakes hunters can make.

"I believe a lot of people have become dependent on their phone to do a lot of things for them that we used to do with other technology, like maps and compasses and things like that."

Rutter says a compass and a regional map, can help hunters guide their way out of many situations. Especially if their phone has died prematurely because of the cold or they don't have cell service. Regional Conservation Warden, Ben Treml with the DNR says some tools can help hunters navigate out of the wilderness when other technology fails them.

"Cell phones don't work everywhere but generally a GPS unit will work and that will help guide you back to where your vehicle might be."

Warden Treml says hunters getting lost in the wilderness without a compass or a phone can be a serious situation for anyone involved, especially if no one knows where they entered at.

"People should have a plan. They want to let people know where they are leaving and when they are coming back. Also, let people know what vehicle you're driving. That way when we're looking, we can start where your vehicle is at."

These are just a handful of tips from the experts on how to make your hunting excursion as safe as possible. Because while technology can make life easier in so many ways, it shouldn't be your only source of making it back home safe.