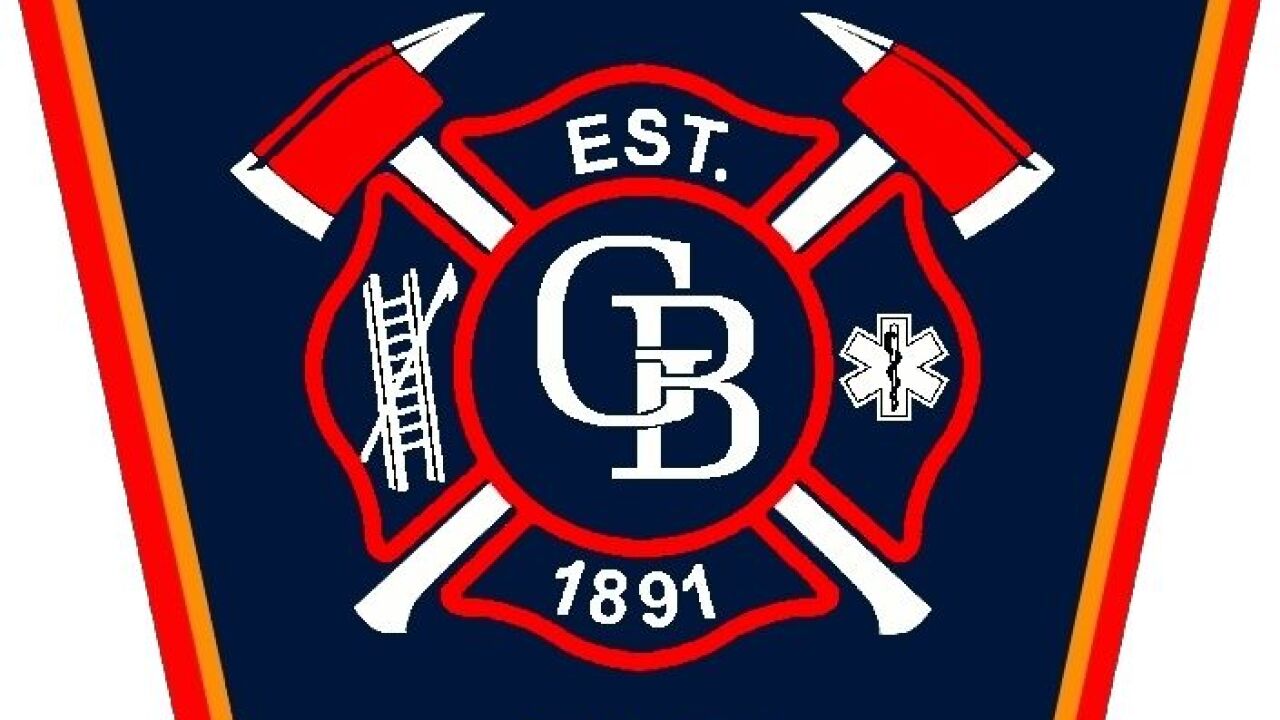 GREEN BAY, Wis. — The Green Bay Metro Fire Department responded to a report of a house fire on the 1100 block of Day Street at around 3 a.m. on Saturday.

Chief Robert Weigert says when crews arrived, smoke was coming out of the open front door.

Crews searched the home and found the fire started in a first floor bedroom.

They estimate the fire caused $10,000 worth of damage to the bedroom. There is also smoke damage throughout the residence.

Three people are now displaced. They are being helped by the Red Cross.

No one was injured. Fire officials are still investigating the cause.