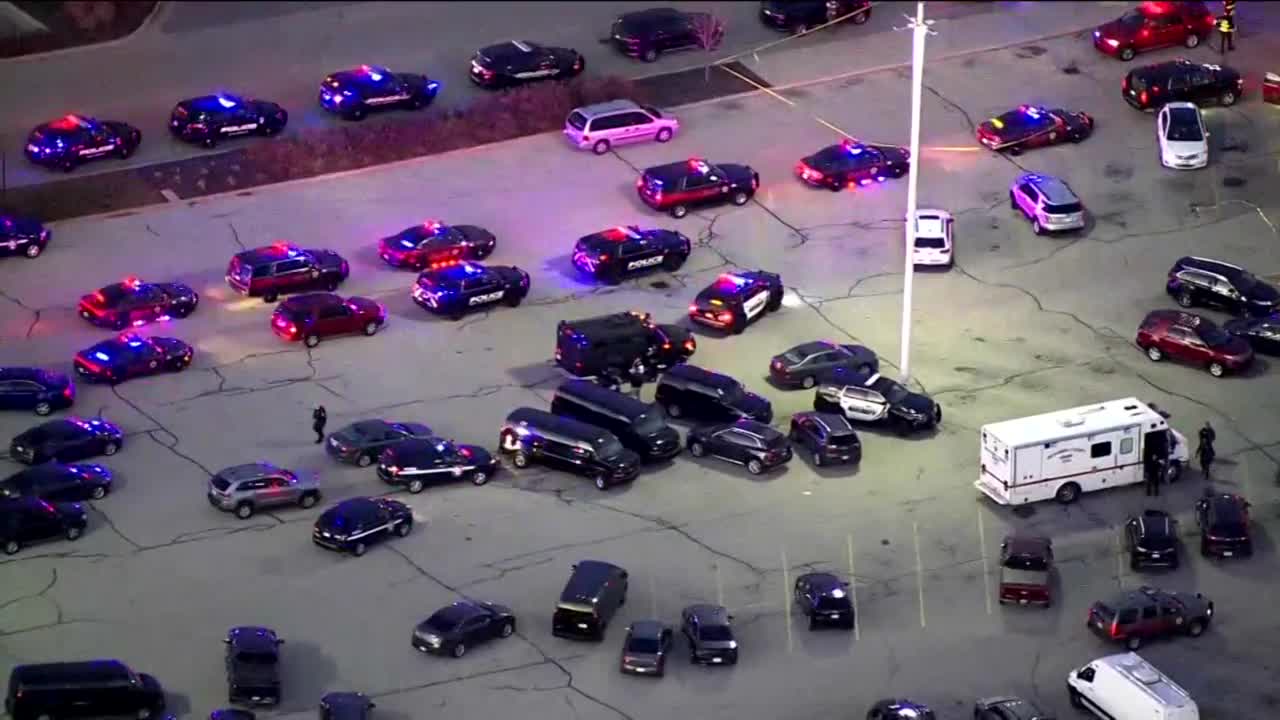 A total of three people, including an alleged shooter, have been arrested in connection to the Mayfair Mall mass shooting, which left eight people injured last Friday.

A total of three people, including an alleged shooter, have been arrested in connection to the Mayfair Mall mass shooting, which left eight people injured last Friday.

Wauwatosa police on Monday released new details uncovered in their investigation into the shooting. The department announced Sunday that a 15-year-old boy was arrested in connection to the shooting.

In their update Monday, police said that they had now arrested a total of three people, including the shooter, who was arrested during a traffic stop in the City of Milwaukee. The weapon suspected of being used during the shooting was found in the vehicle the teen was in at the time of his arrest, according to Wauwatosa police.

The department adds that besides the accused shooter, officers arrested a person believed to be involved in the shooting, and a passenger in the vehicle at the time of the suspected shooter's arrest.

Investigators are now working with the Milwaukee County District Attorney’s Office regarding charging for all subjects arrested.

WPD admits it is unclear at this time whether the shooting was gang-related.

The eight people injured in the shooting, including one teen, are expected to survive.

Police speculated on Sunday that the shooting was not a random act, but came in the wake of an "altercation."

More officers will be stationed at Mayfair Mall in the coming weeks, "for both an added sense of security as well as routine patrols for an increase in holiday shoppers," according to an email from the department.

The investigation into the shooting remains active.