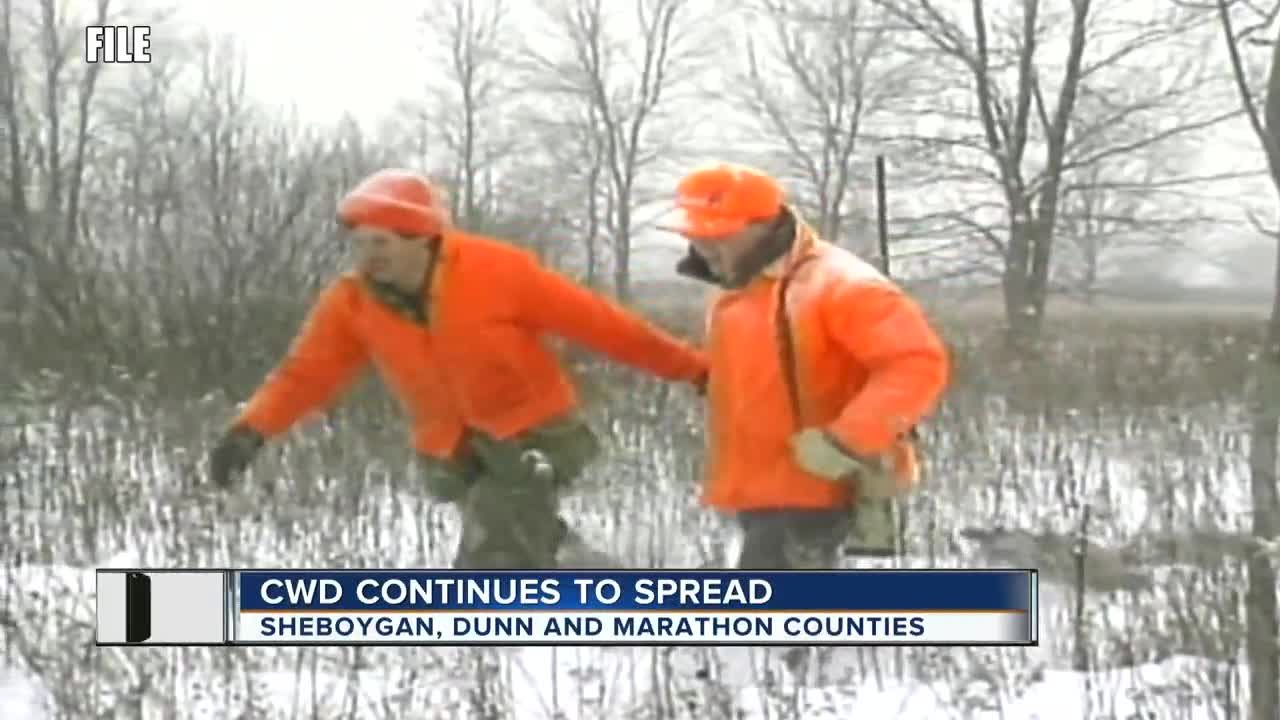 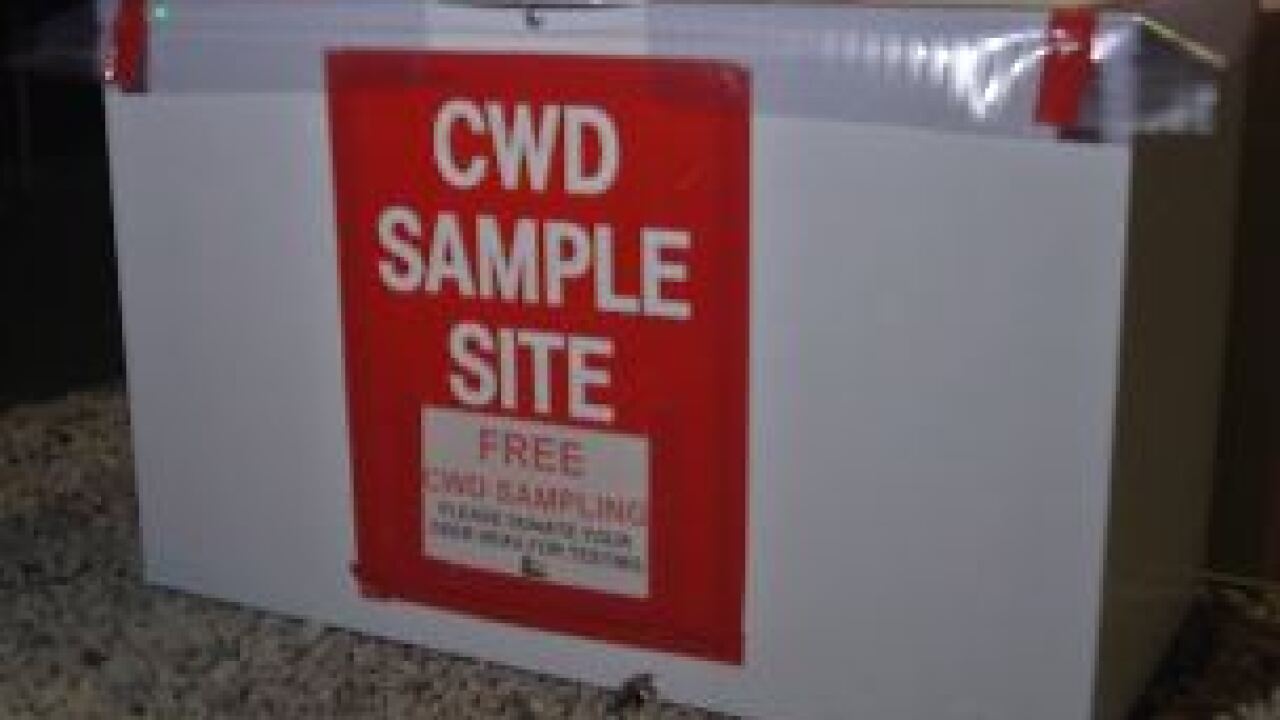 WI — (NBC26) The Wisconsin DNR is reporting there are three new counties in Wisconsin where deer in the wild have tested positive for chronic wasting disease. DNR officials say during the 2019 hunt deer with CWD were killed in Marathon, Dunn and Sheboygan counties.

It was nearly two decades ago when Wisconsin hunters were first told about CWD, a deadly brain disease that was creeping into deer populations in the southern portion of the state.

"It was about a month after I started working here, some 18 years ago, they were talking about extinction of deer, the end of deer hunting. None of which has come to pass," says Jeff Davis the manager of Communications at Whitetails Unlimited in Sturgeon Bay.

Davis says he remembers that moment in time clearly and over the years has stayed in tune to the situation, as CWD has spread to 30 counties across the state over the years.

"We know that CWD now is a chronic condition and it's in a lot of places and it still seems to be spreading," adds Davis.

Just this week three new counties that include Dunn, Marathon and Sheboygan, reported having positive CWD results from the 2019 deer hunt.

"The presence of CWD certainly doesn't spell doom for the future," says Jeff Pritzl a Wildlife Supervisor with the DNR.

Pritzl says while more and more counties are discovering the deadly deer disease, more and more hunters are in turn trying to help the DNR get a handle on the situation.

"That of course depends on hunters volunteering and being willing to do that. More people are continuing to provide samples and that's a good and important thing," says Pritzl.

By testing harvested deer for the CWD the DNR is able to try and manage the herd accordingly depending on how prevalent the disease is. But DNR officials say without hunter’s assistance, it's awfully hard to gauge.

Wisconsin DNR officials say their testing program for CWD almost completely relies on hunter participation. They say it's become a model for the country in helping to understand how hunters, can help them better understand the disease.