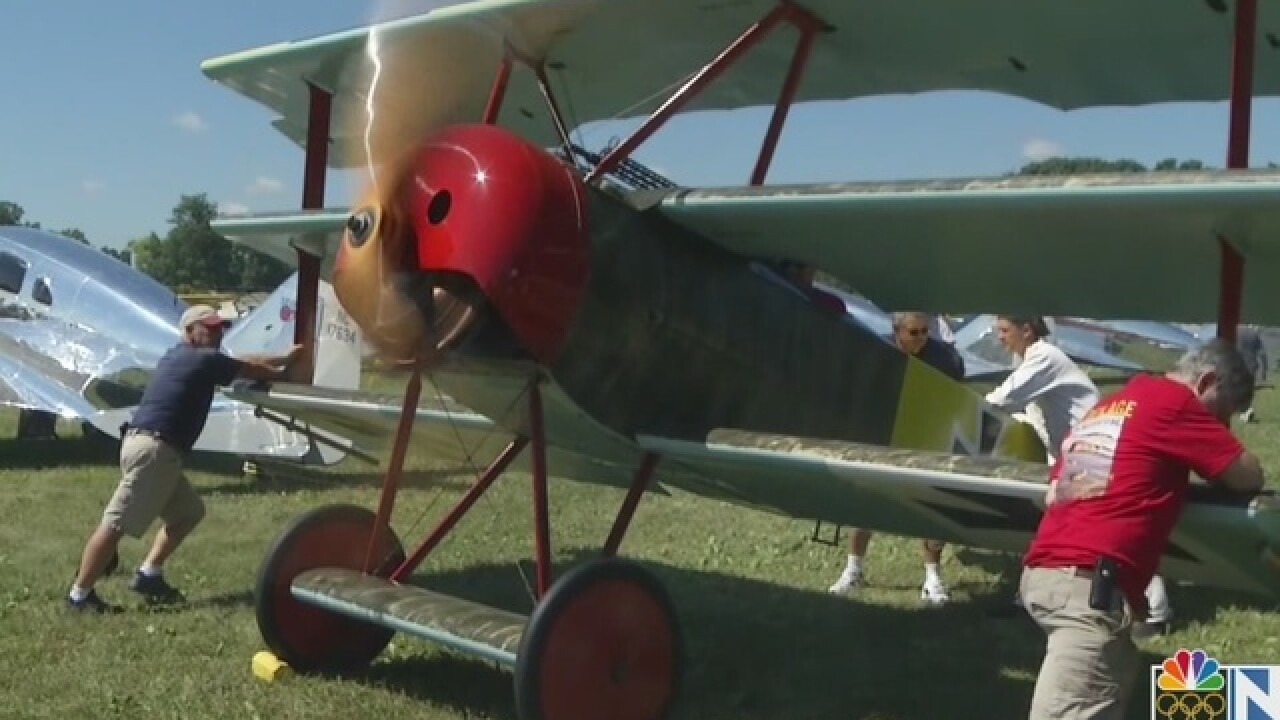 OSHKOSH, Wis. — EAA AirVenture Oshkosh 2019 announced The Fray as the featured performer at the annual opening night concert on Monday, July 22. The concert will also feature the band Animal Years.

The concert held on Boeing Plaza immediately after the AirVenture afternoon air show that day. The performance marks the official kickoff day to the 50th anniversary celebration of AirVenture in Oshkosh.

The annual EAA AirVenture Oshkosh , dubbed the World’s Greatest Aviation Celebration, is July 22-28 at Wittman Regional Airport in Oshkosh. The concert is included with all weekly wristbands or July 22 daily admissions.

Other highlighted features planned for EAA AirVenture Oshkosh 2019 include the 50th anniversaries of the Apollo 11 moon mission and the Boeing 747 jetliner, the Year of the Fighter with vintage and modern military aircraft, the Urban Air Mobility showcase, and much more.

Additional information on other AirVenture events will be announced as it is finalized.