The Broadway Theatre in De Pere welcomes patrons back 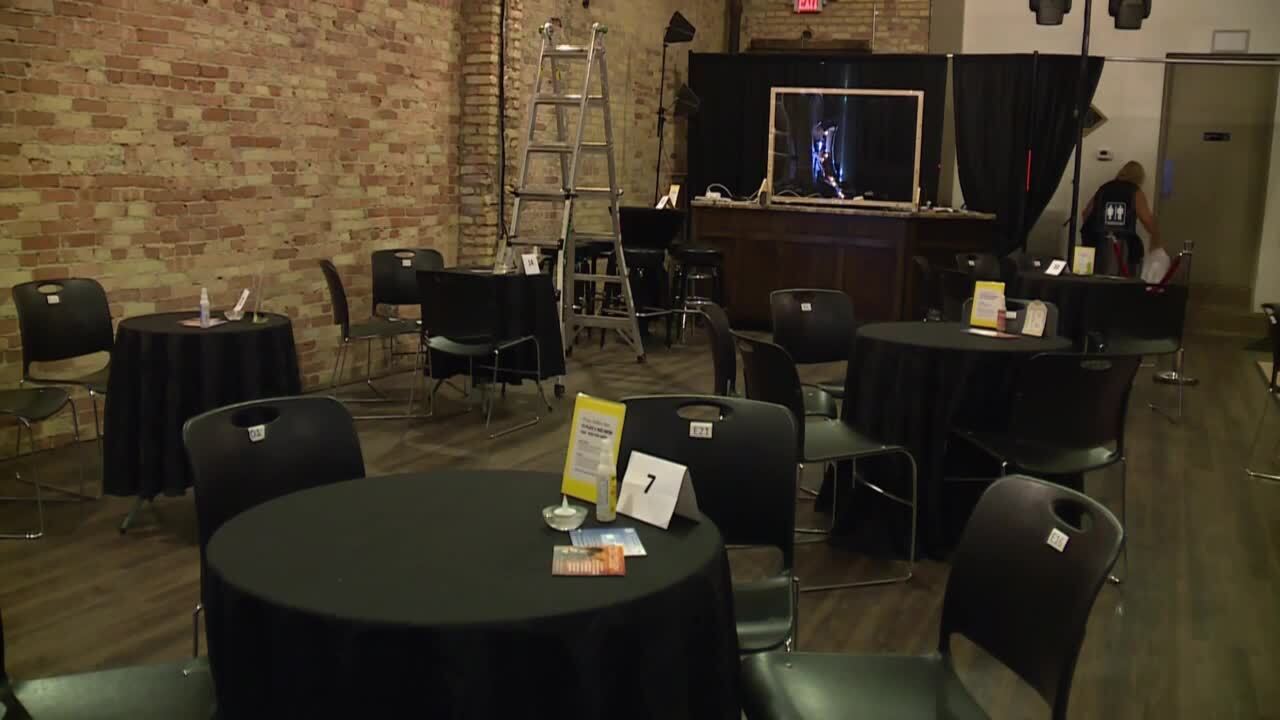 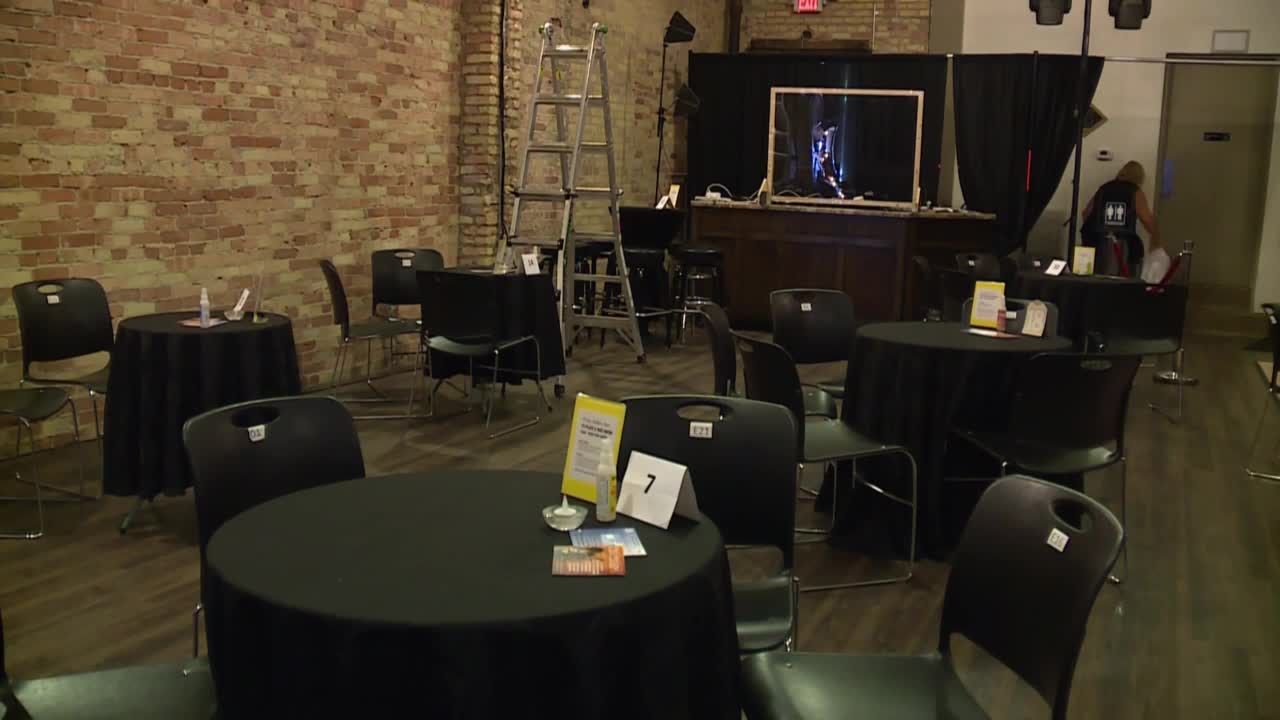 DE PERE, Wis (NBC 26) -- At the Broadway Theatre in downtown De Pere there hasn't been a play or musical since March. On Wednesday though, after 6-long weeks off that changed as the theatre debuted their, "Songs For a New World" musical.

"Today is a big night. We are slowly raising our curtain and turning the lights back on with a very small production called Songs for a New World," says Alicia Birder the Executive Director of the Broadway Theatre.

With the ongoing concerns regarding the spread of COVID-19 and the stress that can be involved with being indoors with strangers, Birder is taking precautions to keep everyone safe. She says that starts with a scaled-down four-person production crew and an audience that likely won't exceed a quarter of what the theatre typically holds. On the debut night, Birder says they have 14 guests registered for the show.

"On a typical night, we often have a gala which is a dinner down the street at the Union Hotel. Then 140 patrons sit in auditorium style (at the theater)."

Other precautions to help keep patrons and performers safe are reservations that will only include same-table seating for folks who are familiar with one another.

"If you are single, you get one table to yourself. If you order with your wife and child and there is three of you, the three of you get a table," says Birder.

Birder adds that all guests will be required to wear a face mask when entering her building for safety. She says guests should also expect a more spacious layout as all of the tables will be about 6 to 10 feet apart and 15 to 30 feet from the stage.

For the time being this is the evolving solution to bring a limited amount of people back to the arts in downtown De Pere. Which is something that Birder feels, gives a great deal of value to a community.

"You know thousands of theatres and creative teams and directors have been hit so hard and we're a lot of the community. It's important that we get to go back to work. They're missing each other and they're missing making people feel."

To learn more about The Broadway Theatre's upcoming shows check out their Facebook page to see future dates for shows and events planned.