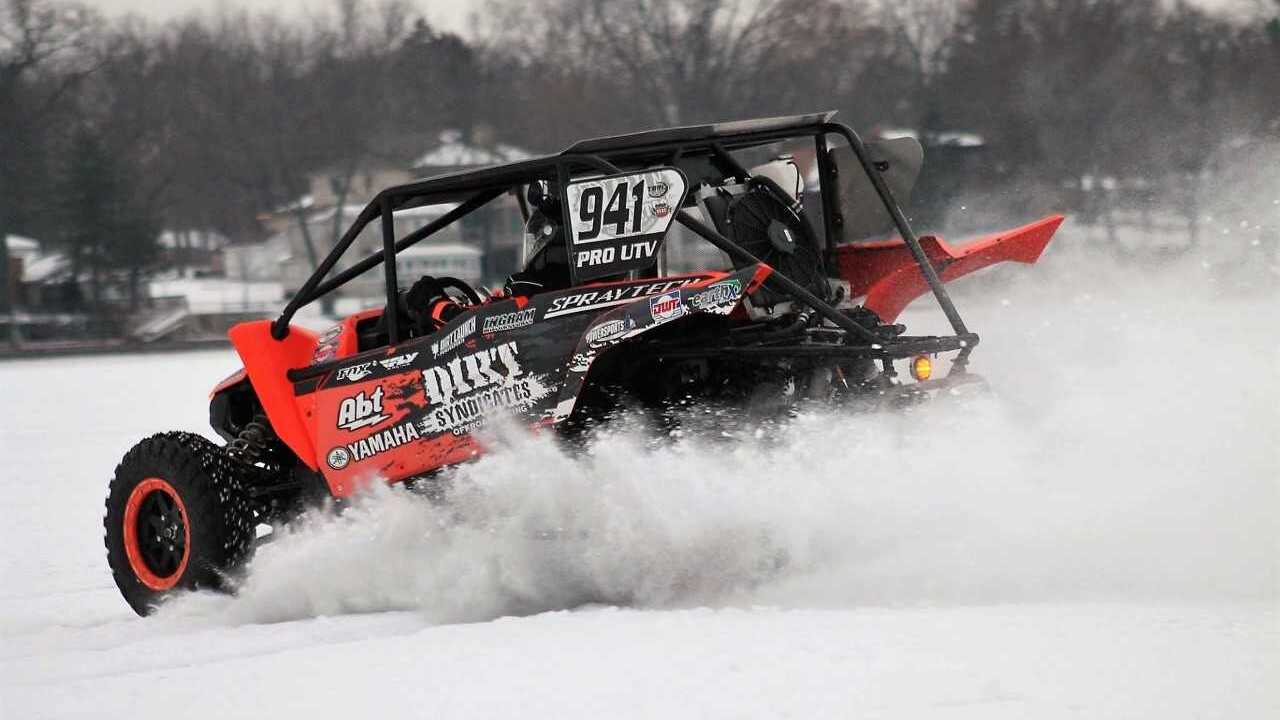 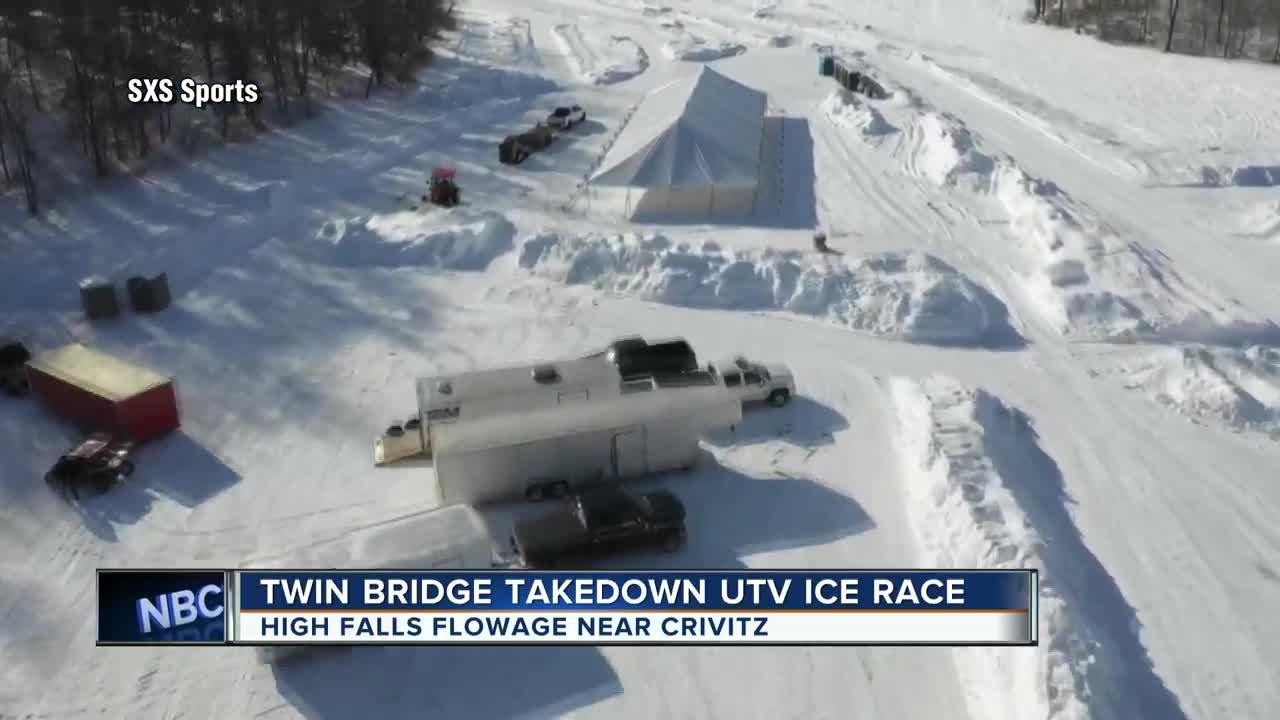 UTV drivers will take to the ice this weekend for the Twin Bridge Takedown in Northeast Wisconsin.

The ice race is the first race in the Chasing the Triple Series by SXS Sports, where drivers are taking on the different elements for a chance at paying prizes exceeding $150,000.

Saturday's race will go down on the High Falls Flowage about 10 miles outside of Crivitz.

Racers will face a traditional short course with split lanes, turns and potential jumps with speeds up to 90 miles per hour.

"When you're strapped into one of those things you have a 5 point harness and you're in a specific race built seat so you're strapped in there like you're ready to go to the moon," said CJ Greaves, race director and series owner. "You're lined up with maybe 20 competitors next to you and when that green flag drops everyone is taking off at the same time."

The second race in the Triple Series will take place in Shawano on May 18th and 19th.

Drivers will close out the triple round of races in Texas on October 5th.