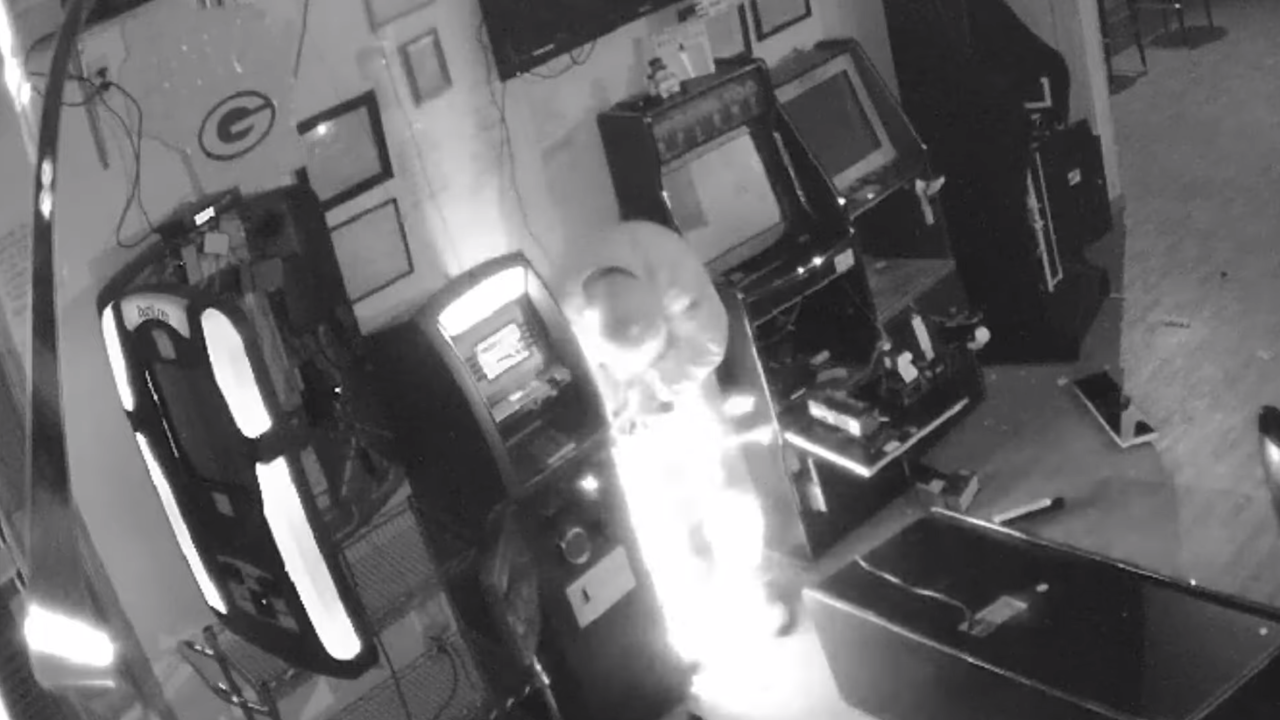 BROWN COUNTY (NBC 26) — Suspects in a business burglary used power tools to break into an ATM machine, according to the Brown County Sheriff's Office.

The Sheriff's Office says the burglary happened in the early morning hours of Jan. 3, when two suspects cut phone lines and forced their way into C Z’s Bushville Lanes.

According to the Sheriff's Office, the offenders broke into numerous gaming machines and used power tools to gain entry into an ATM machine. The Sheriff's Office said the suspects caused estimated tens of thousands of dollars worth of damage and stole an undisclosed amount of money.

Authorities believe the suspects used a truck during the burglary. The Sheriff's Office also said evidence suggests that this was a targeted burglary with offenders familiar with the business.

The Sheriff's Office released excerpts of security video and are asking for the public's help in identifying suspects.

Callers can remain anonymous and may be eligible for a reward by contacting Green Bay Area Crime Stoppers by phone at 920-432-7867, through their website at 432stop.com, or by downloading the P3 tip app through Google Play or the App Store.