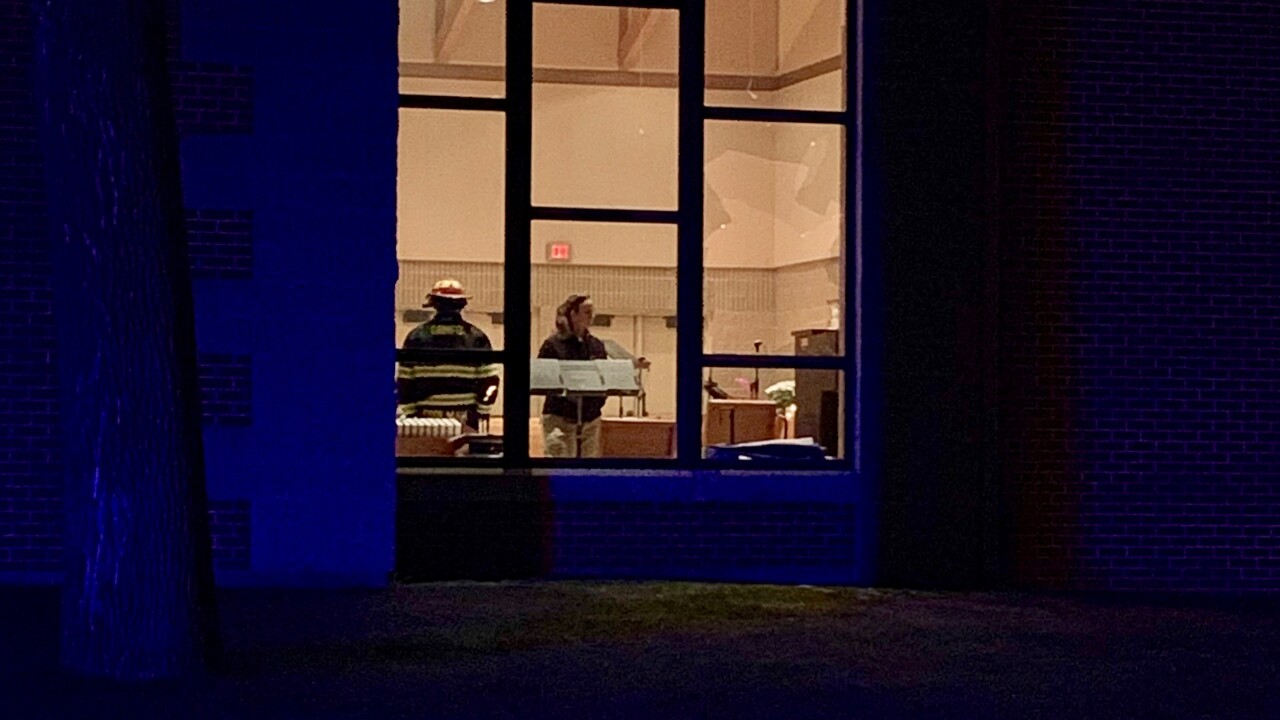 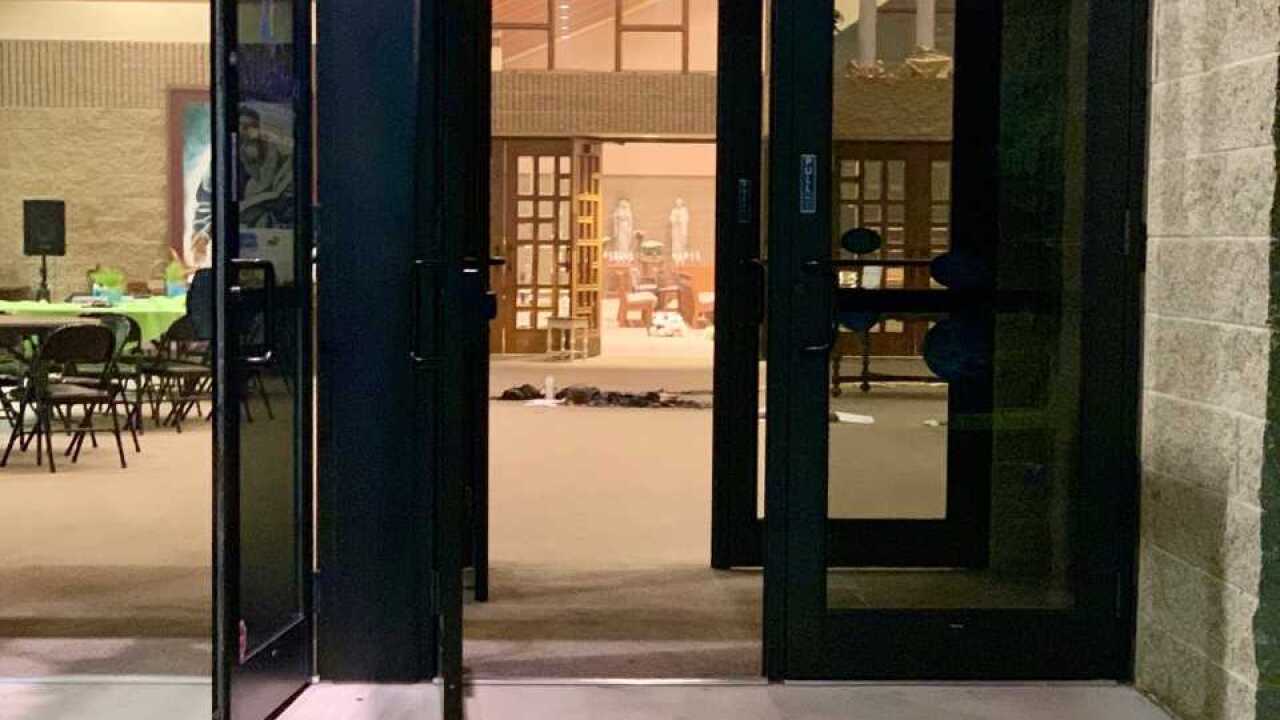 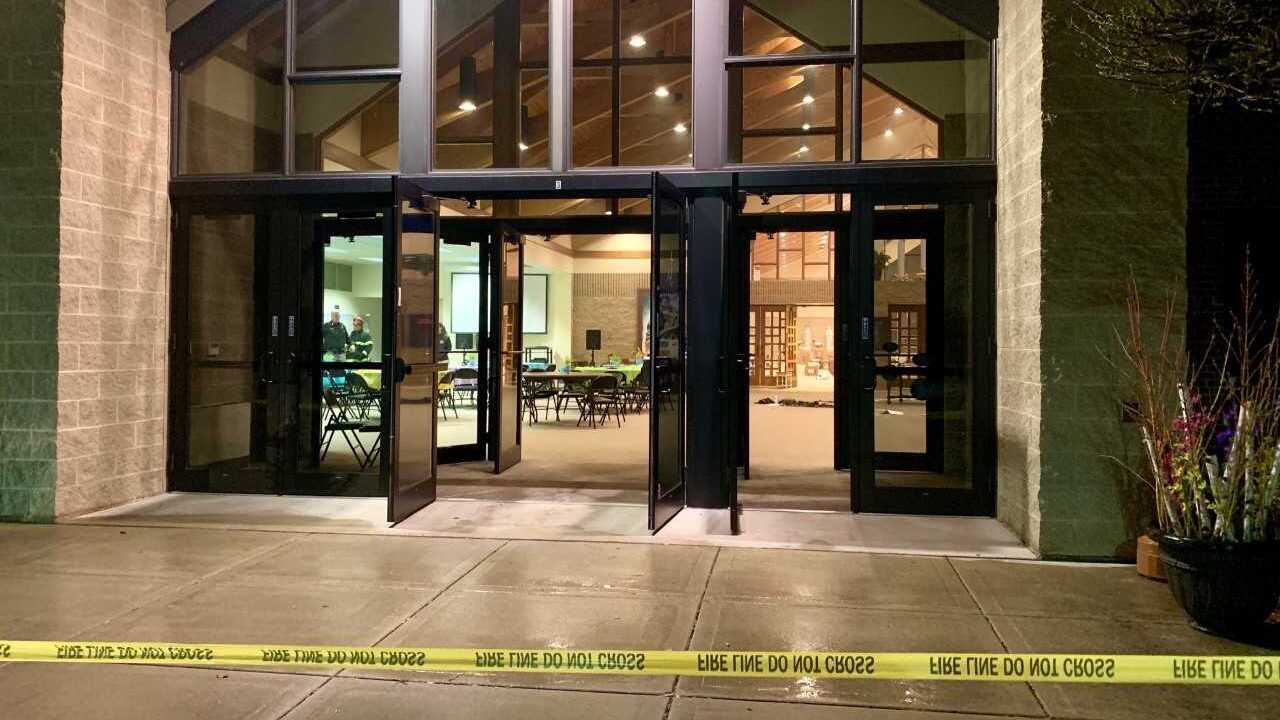 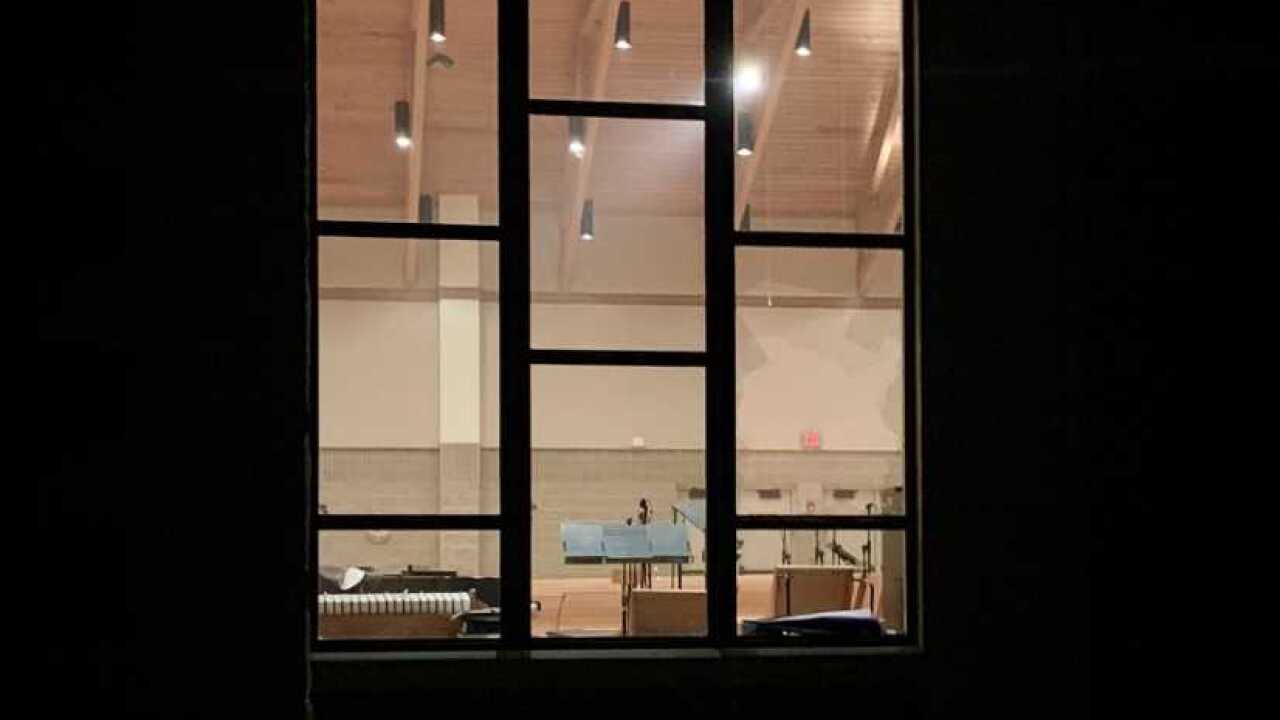 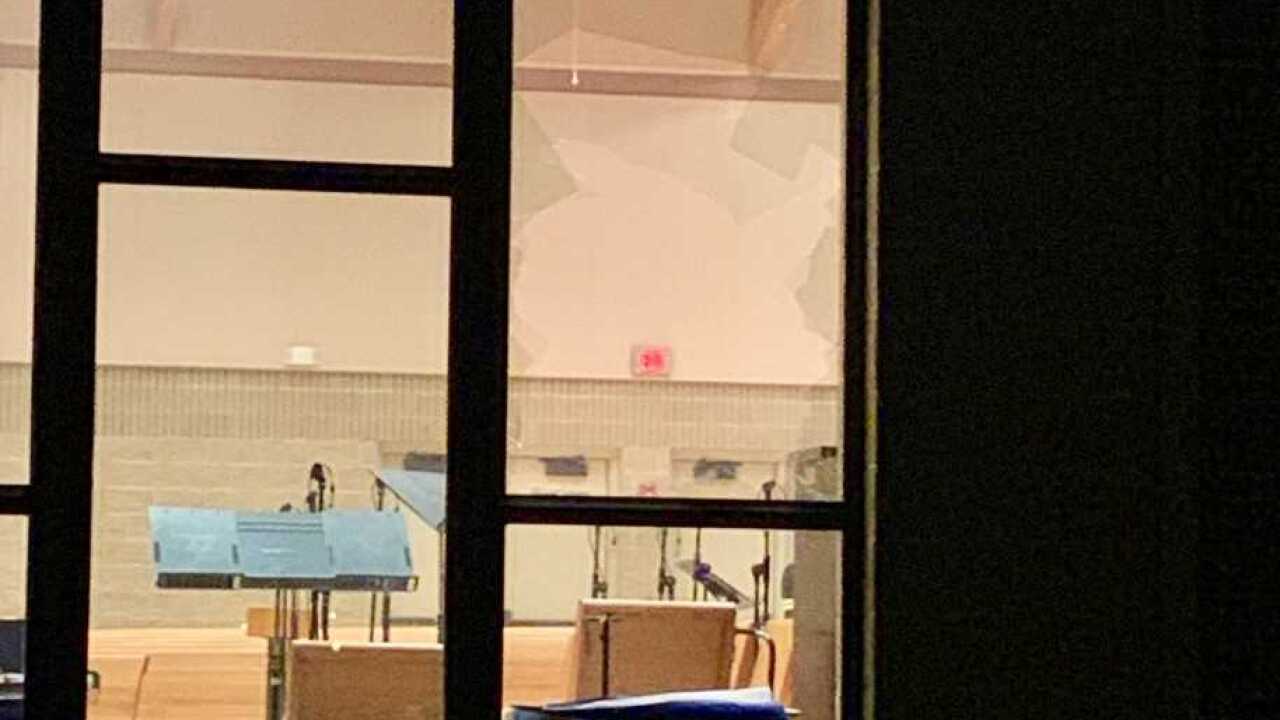 The fire department responded to a fire alarm at the church at around 1:45 Wednesday morning. The first fire crew to arrive smelled smoke and called for additional assistance. They located a small fire, which was contained to the church area; however, there is damage, which is estimated to cost $15,000. Fire officials say no damage was done to Father Allouez Catholic School, which is connected to the church.

While searching for the fire, crews say they found evidence of someone breaking into the church through a window and starting the fire.

Deputies searched the church and school for the suspect, who is now in custody.