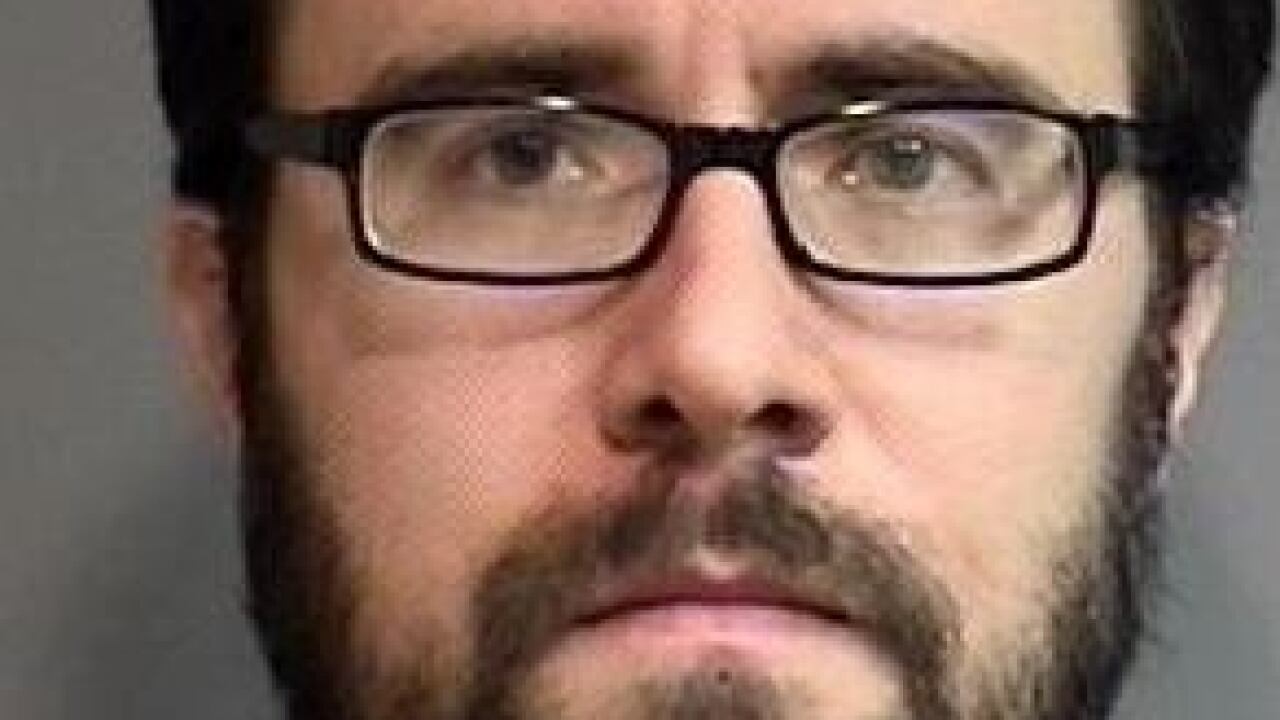 MANITOWOC COUNTY, Wis. — A man accused of killing a father and daughter last year in Manitowoc is pleading not guilty by reason of mental disease or defect, according to online court records.

The online record also shows the court ordered Hess be examined by the Wisconsin Forensic Unit. A report is due June 14.

A probable cause statement says Hess broke into Miller's home back in September 2018, shot both Miller and his daughter, and then stole some items from the home.

A review hearing is scheduled for June 19.