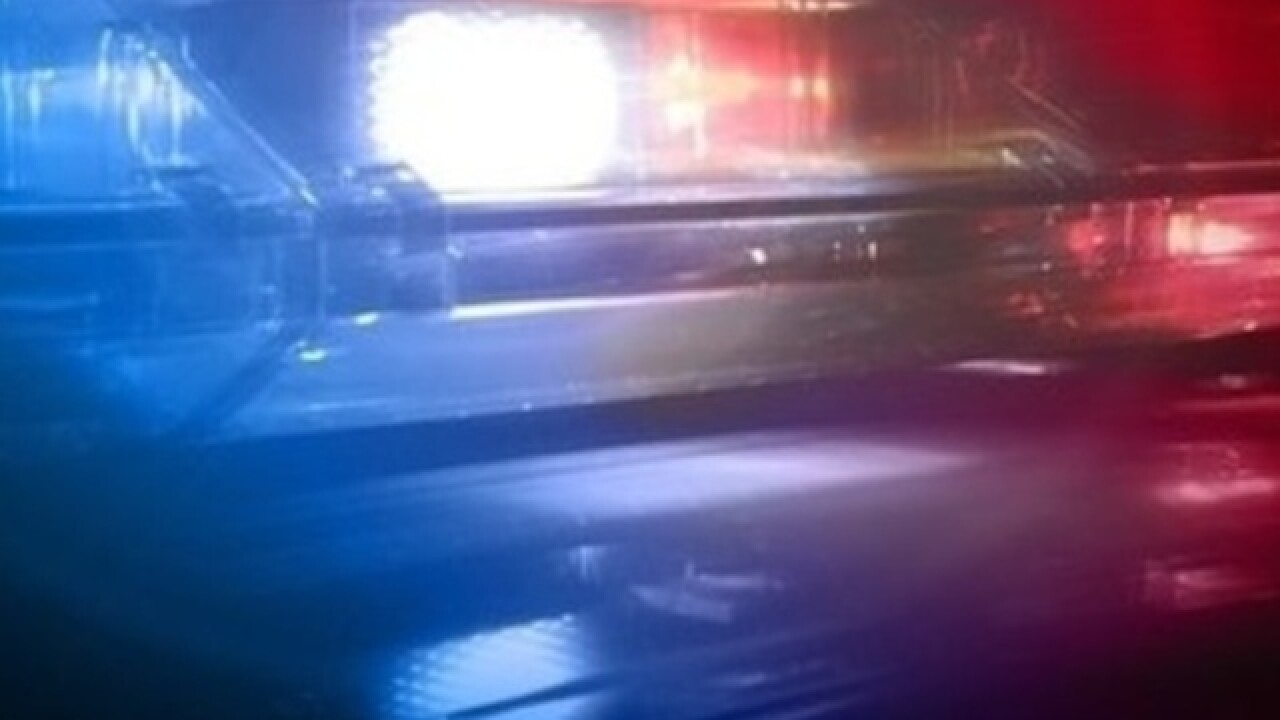 A new study presented by United Way Fox Cities says Calumet and Winnebago counties have an increased drug arrest rate since 2012. In the same study, violent crime rates are dropping. A news release from United Way said the new data is from the Fox Cities Leading Indicators for Excellence Study, which provides an overview of the quality of life the Fox Cities area.

In Winnebago County, the news release says arrests for both the sale and possession of heroin or cocaine has gone up, along with the sale or possession of synthetic narcotics such as methadone and fentanyl.

When it came to marijuana, the news release on the study says arrests for the sale of marijuana fell slightly for Winnebago and Calumet counties and declined sharply, almost 80%, for Outagamie County. Other arrests for drugs like heroin, cocaine and synthetic drugs also went down in Outagamie County.

Violent crime rates in the Fox Cities region are lower than Wisconsin overall, the news release says, with Calumet County showing the lowest rate of the tri-county area.

More information on this new data can be found on the Fox Cities LIFE Study website.