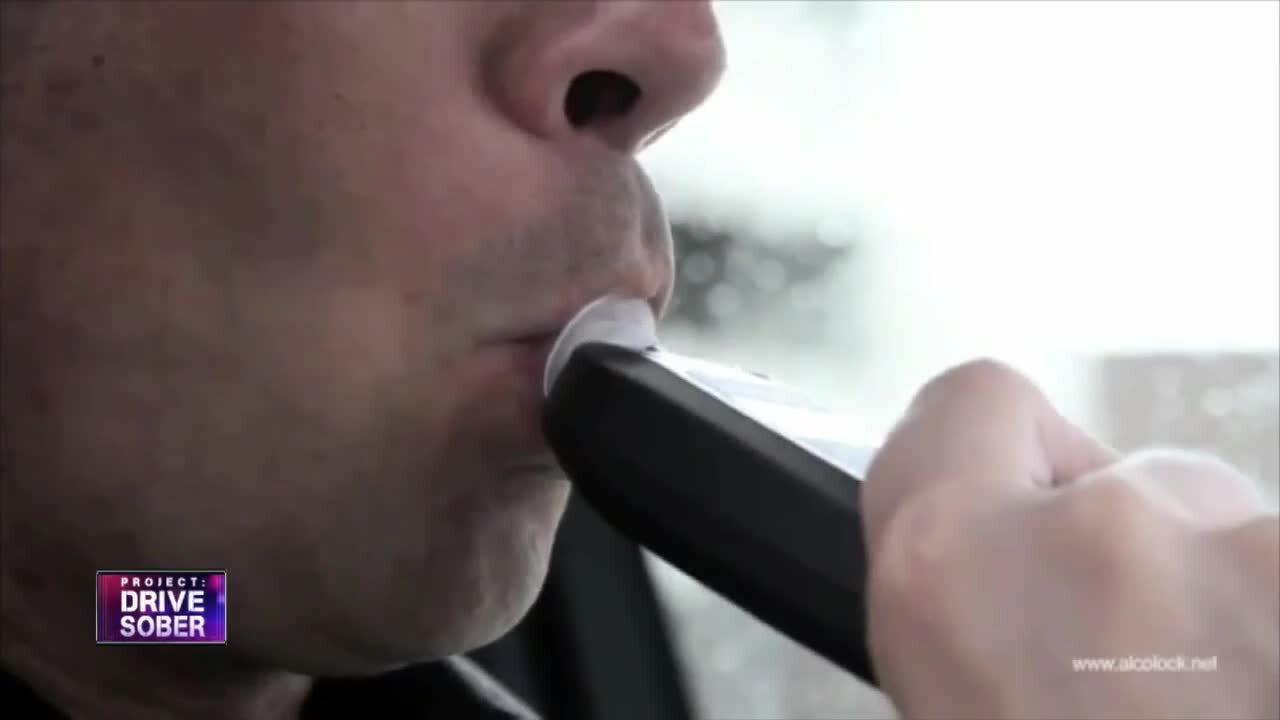 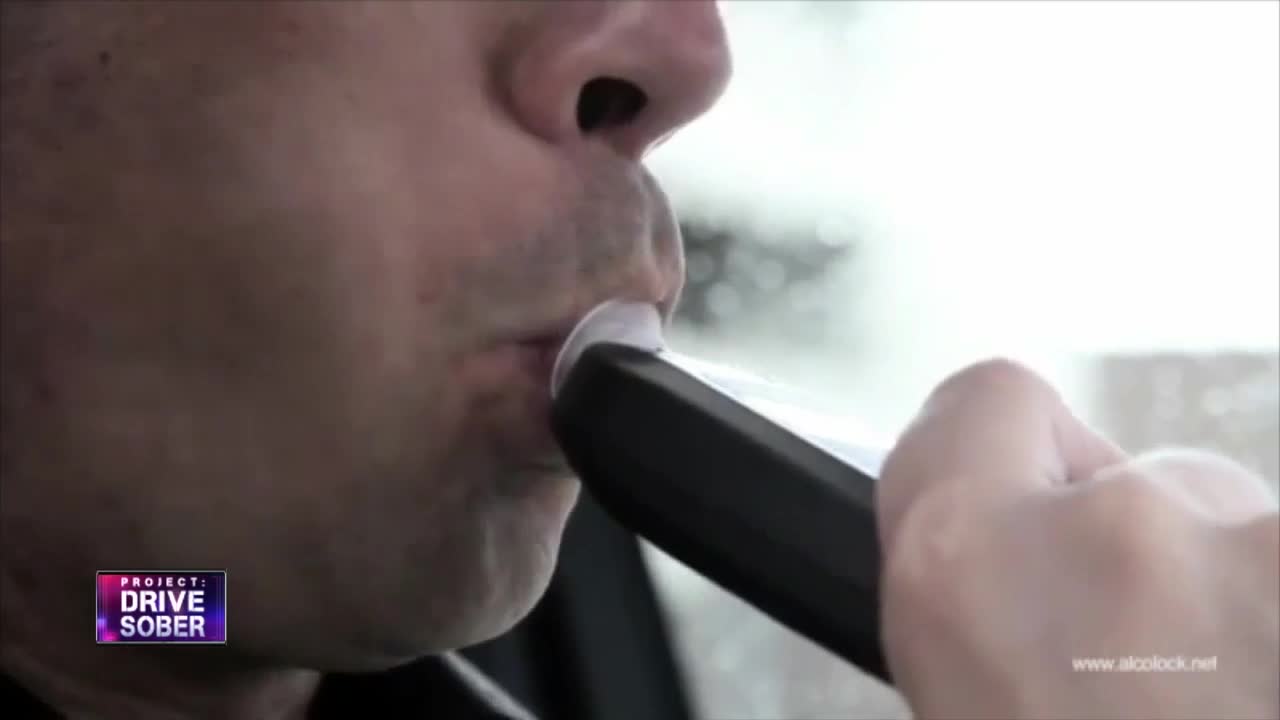 A newly elected state senator from northeast Wisconsin is preparing to propose legislation this month that he says will slow the trend of repeated drunk driving here in Wisconsin.

Senator Andre Jacque’s proposal asks for most first time OWI offenders, to get a second chance at eliminating the crime from their record. NBC26 has the details on how the proposal would work.

In 2017 over 22-thousand people in Wisconsin were convicted of drunk driving. It’s a problem state senator Andre Jacque says he would like to fix.

“Unfortunately Wisconsin can’t afford to do nothing. We have the highest rate of alcohol-related traffic fatalities in the country and that just isn’t acceptable“ says Senator Jacque.

Jacque is prepared to propose legislation that would offer most first time OWI offenders, that didn’t injure or kill anyone during their crime, the chance to wipe their record clean if they commit to his proposal.

“This offers an opportunity for somebody who commits a drunk driving offense… if they learn their lesson and make sure they’re sober when they get behind the wheel from that point forward. This is a learning opportunity,“ says senator Jacque.

The yet to be proposed legislation would require the OWI offender the chance to get an ignition interlock device system installed in their car. The idea is that this would help ensure they're not driving impaired and after 6 months of clean driving, the OWI would disappear from their record.

“This is hopefully treating the first offense, as an intervention point,” says Jacque.

Representatives at MADD, or Mothers Against Drunk Driving, say they support the idea. A representative NBC26 spoke with says if those 1st-time offenders comply with the potentially proposed law it could be a win for everyone.

“We know ignition interlock is working in Wisconsin. Already they stopped almost 40,000 who attempted to drive drunk in 2017 alone,” says Frank Harris the MADD Director of State Government Affairs.

Jacque says the draft of the proposal wouldn’t allow anyone who killed or injured someone to get the deal. Adding that already five other states have jumped on board with similar legislation, which is something MADD representatives reference as a good sign.

“Let’s try something different that is not opening the floodgates in drunk driving, but giving people a second chance while protecting the public,“ says Harris.

This proposal is so new that several elected Democrats serving in Madison who represent northeast Wisconsin weren’t prepared to weigh in on whether they supported it. But Senator Jacque says he’s confident he’ll garner bi-partisan support.

“I do think we have the potential of it to be able to move quickly and certainly something that I think will find a lot of legislative support,“ says Jacque.

A newly-elected state senator from northeast Wisconsin is trying to reduce drunk driving across the state by proposing a bill that would give first time drunk driving offenders a second chance to clear their record.

In 2017, just over 22,000 people in Wisconsin were convicted of drunk driving - that's a number that State Senator Andre Jacque says we can bring down.

Senator Jacque says the solution is installing ignition interlock systems that monitor alcohol in your system for most of the 1st time offenders.

Under his initial proposal, Sen. Jacque asks those offenders to stay sober for 6 months and to wear a monitoring device to make sure they don't drink. If the offender can do all of that, Sen. Jacque would like to see the OWI wiped from their record.

"The problem that we're trying to solve is that we have too many first offense drunk drivers that then become repeat drunk drivers,” says Sen. Jacque. “This is an opportunity to help change that in a big way."

Five other states already have this system in place. MADD, Mothers Against Drunk Driving, have already gotten on board with this proposal.

Jacque says he believes this proposal will receive bipartisan support when he presents it in Madison later this month.