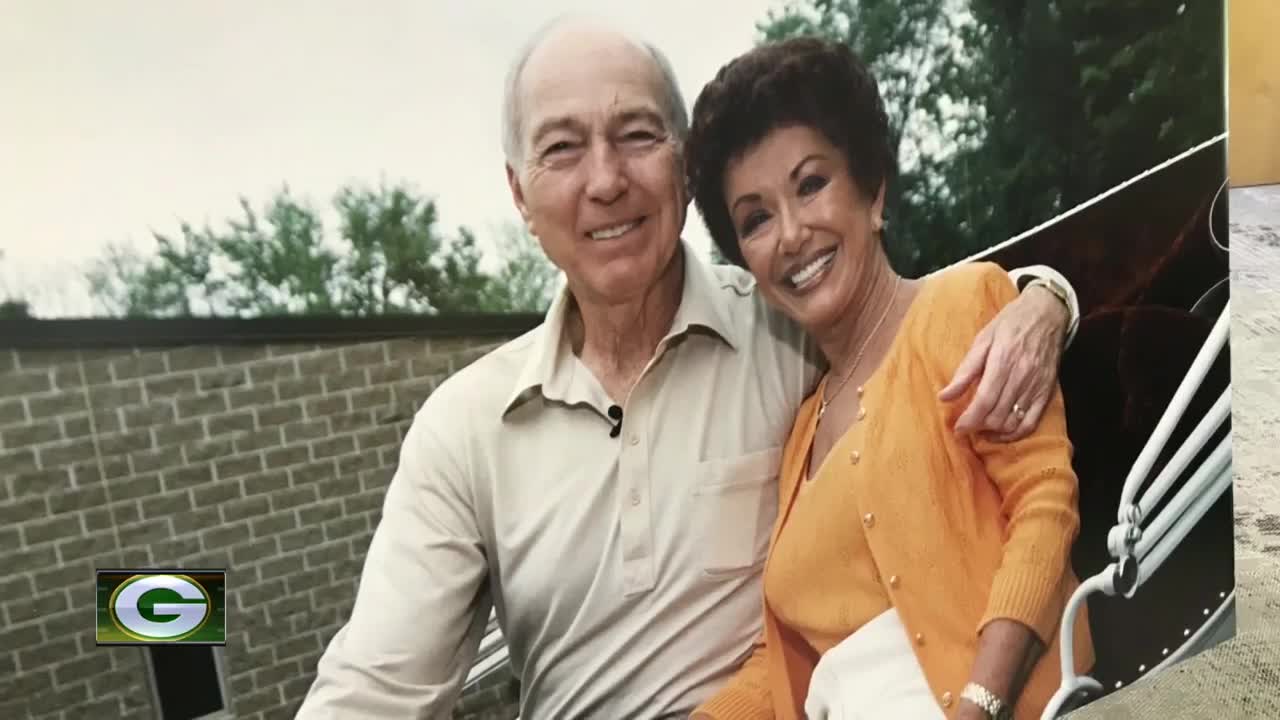 Thousands of fans joined a celebration at Rawhide to honor the late Bart Starr. 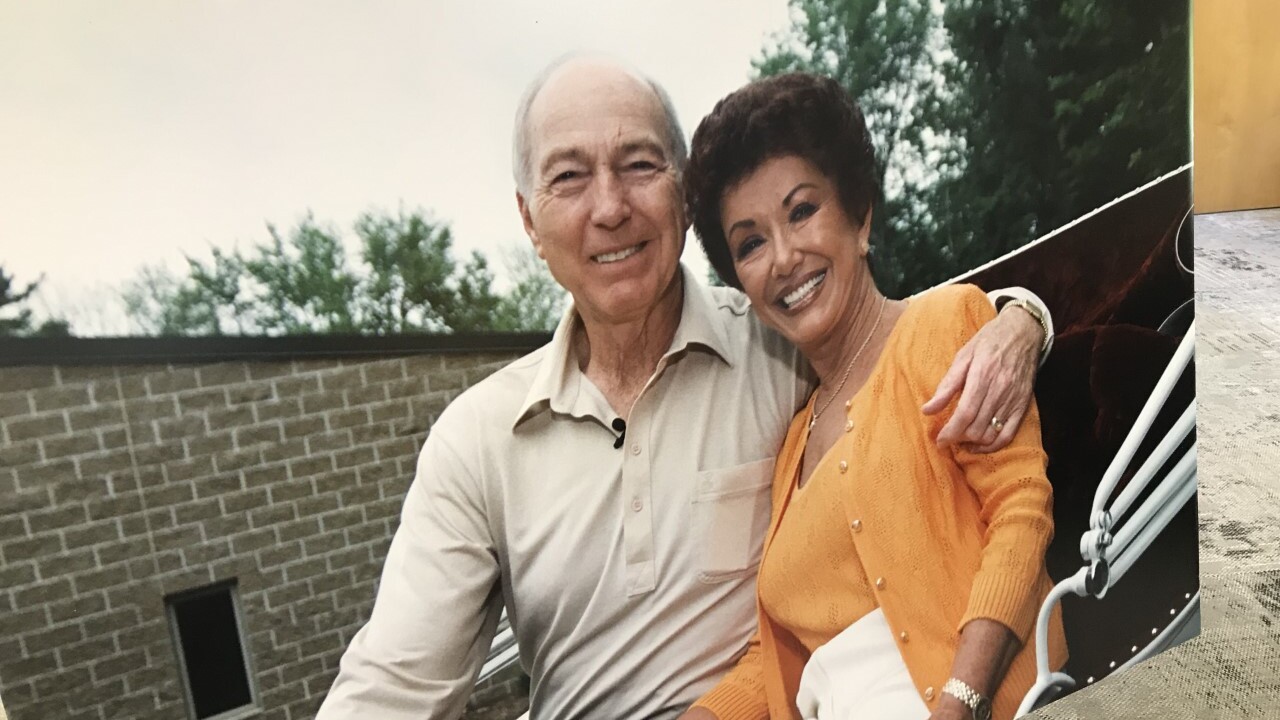 NEW LONDON, Wis — For Cherry Starr, a return to Rawhide Boys Ranch is both a drive down memory lane and something new.

"I can't even describe the feeling I have for when we drive in here, the good things that have happened, and the goodness that has come from the generosity of so many people," she said. "To come in here and see the magnitude of everything that's happened over the last 55 years was absolutely amazing."

It was in 1965 when Cherry and Bart helped establish Rawhide. When Bart donated a corvette he received as MVP of Super Bowl II, the $40,000 was a down payment for the property they'd come back to so many times.

"The joy that came over him just being here every single time would be ineffable," Bart Starr Jr. said. "He would not be able to put it into words, I know that, but he would immediately try to express his gratitude to everybody involved. That's what he loved doing."

For the Starr's, his contributions in the community are even greater than those from his playing days.

"I can't tell you, and I know how proud Bart would be and what a joy for us it was to be involved for over 55 years," Cherry said. "I can imagine that he's looking down and how proud he feels now, how happy it would make him."